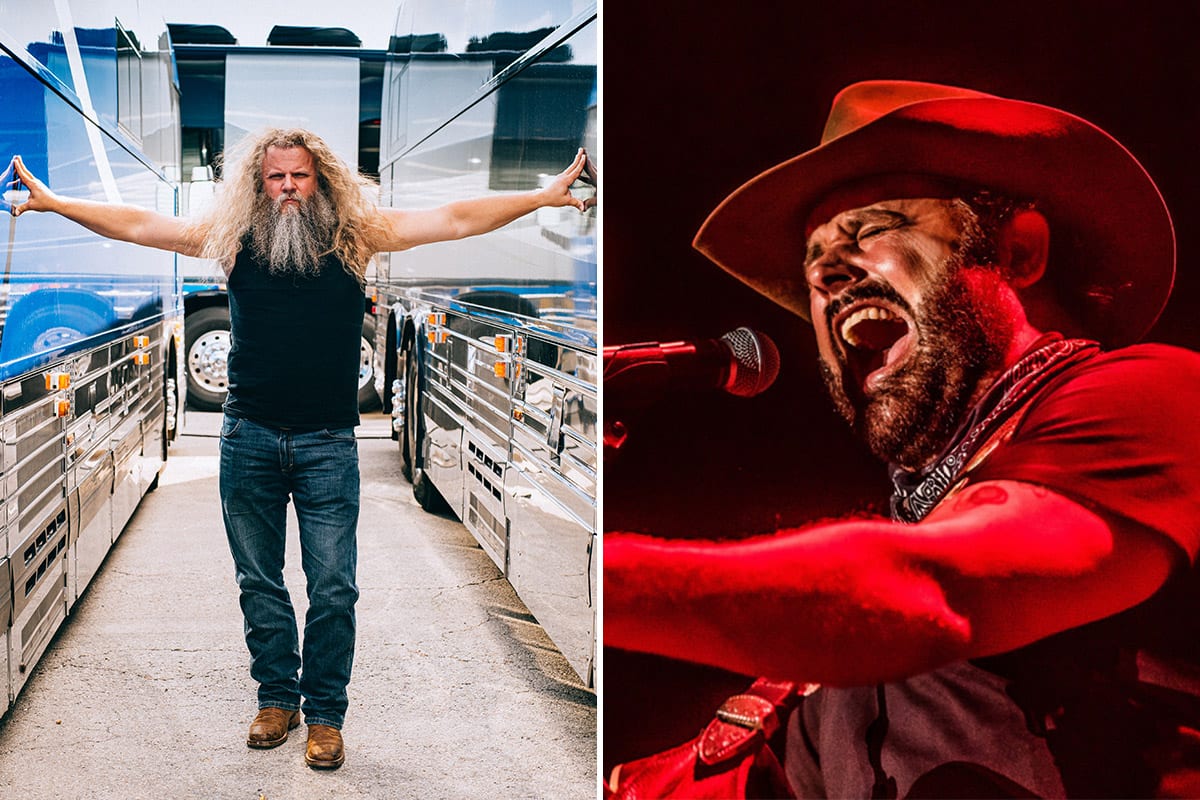 Country singer-songwriters Jamey Johnson and Randy Houser will share the stage on their co-headlining Country Cadillac Tour, which will begin on Feb. 5 at Billy Bob’s in Fort Worth, Texas. The two longtime friends will perform acoustically and swap stories, jokes and songs.

In their early days in Nashville, Johnson and Houser were part of a close-knit group that also included Lee Brice, Jerrod Niemann, Dallas Davison and Rob Hatch that supported each other personally and professionally as they wrote songs, signed record deals and garnered radio hits and industry awards. Between the two of them, they have racked up numerous Grammy, CMA and ACM nominations and wins.

The two have performed on stage together throughout the years, most recently singing “Lead Me Home” and “Evangeline” at Farm Aid. They both delivered solo sets before joining forces at the show’s end in 2009 when they performed together at New York’s Bowery Bar.

Johnson and Houser had discussed touring together for years, but their overwhelming solo touring demands hadn’t allowed an opportunity to plan a significant co-headlining tour. This acoustic tour, which will feature proper social distancing and other COVID-19-recommended measures, has been years in the making.