James White, founder and owner of Austin’s popular honky-tonk the Broken Spoke, died Sunday (Jan. 24), according to a Facebook post made by the company. He was 81.

God bless you James White ❤️ This man is a legend and Austin, Texas and country music is better because of him. He’s up…

White founded the Broken Spoke in 1964 in South Lamar, a neighborhood in south Austin, Texas. George Strait, Willie Nelson, Bob Wills, Kris Kristofferson, Garth Brooks, The Chicks, Midland, and many others frequented the Broken Spoke; with Nelson including scenes at the venue in his 1980 movie Honeysuckle Rose. Strait featured a photo of the Broken Spoke for the cover of his 2019 album, Honky Tonk Time Machine. 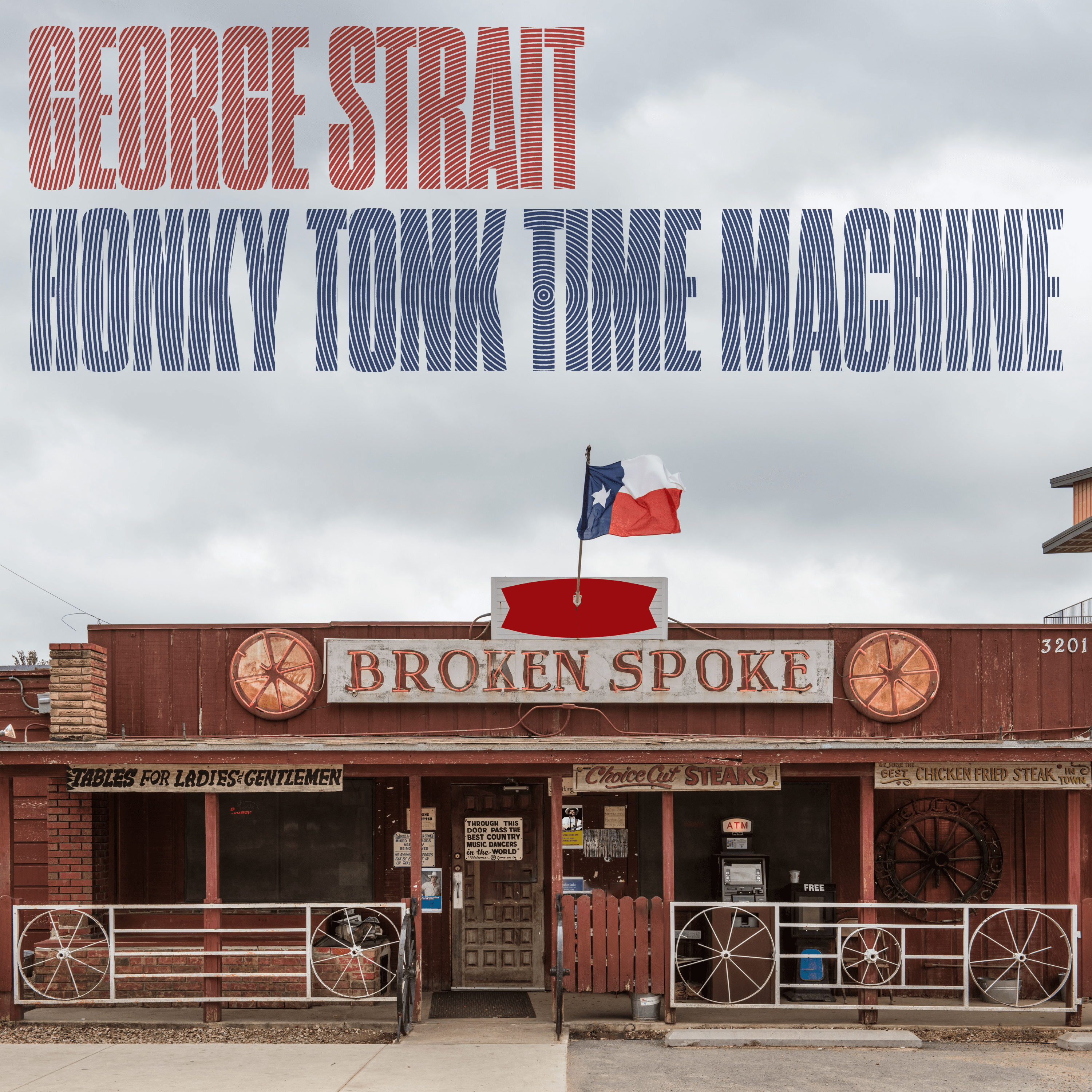 In 2016, White starred in Honky-Tonk Heaven: Legend of the Broken Spoke, a documentary about the iconic venue. The Broken Spoke was inducted into the Texas Western Swing Hall of Fame in 2010.

No memorial details have been revealed at press time.