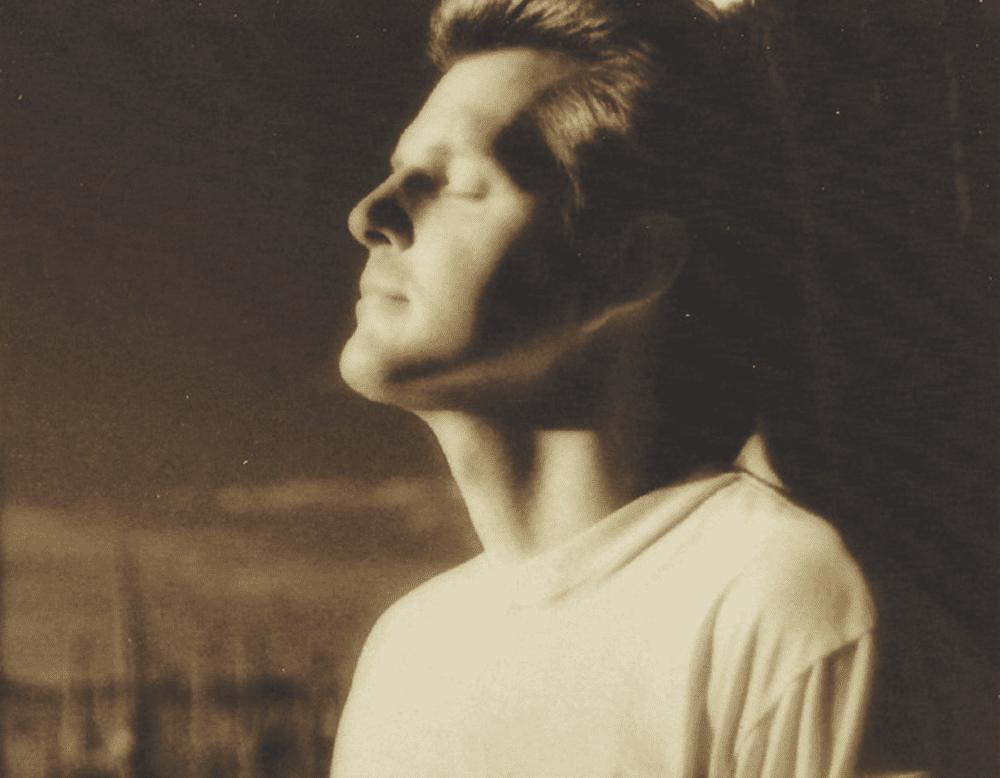 Singer-songwriter Jamie O’Hara, known for being part of the country duo O’Kanes and for writing hit songs for other artists, has been diagnosed with an aggressive cancer. According to a Facebook post from his wife, Lola White, that was shared by Nashville music company Moraine Music Group, O’Hara’s cancer is so far advanced that he could have only weeks.

“It is with deep sorrow, dear friends, that I must tell you that my husband Jamie, the love of my life, has been diagnosed with an aggressive cancer, that has us measuring his life in weeks. Something about making such an announcement in this format seems very wrong, but there are so many people who should know, and so little time to contact everyone individually. I apologize for that, but I did want you to know. My heart is shattered, and I’m spending every moment I can with him,” White said via social media.

With The O’Kanes, O’Hara and Kieran Kane recorded three albums for Columbia Records and charted seven singles on the Billboard Hot Country Singles charts, including the No. 1 song, “Can’t Stop My Heart from Loving You.”

In a solo write, O’Hara wrote The Judds’ “Grandpa (Tell Me ‘Bout the Good Old Days).” The song was the duo’s sixth No. 1 hit, and won a Grammy for Best Country Song in 1986. In another solo write, O’Hara penned Ronnie McDowell’s 10-week No. 1, “Older Women.” He also self-penned “Man to Man,” Gary Allan’s first No. 1 hit, as well as many other songs recorded by artists including Tim McGraw, George Jones, Tammy Wynette, Don Williams, Lee Ann Womack, Emmylou Harris, and more.

O’Hara released three solo albums, including Rise Above It in 1992, Beautiful Obsession in 2000, and Dream Hymns in 2012.