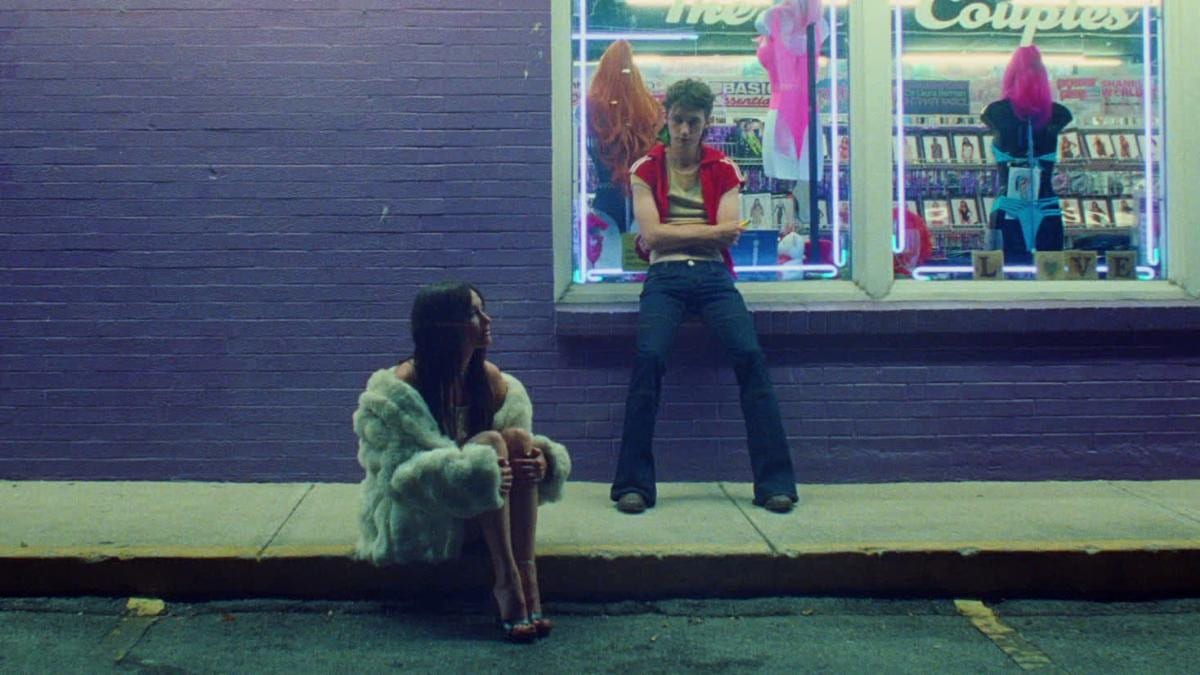 In the official video, which premiered via YouTube Premiere, Troye and Kacey embark on a dark, aching journey with the grittier side of Nashville as the backdrop. As dawn breaks, they leave Music City as quickly as they came, with the next town in their sights. Bardia Zeinali, who helmed Troye’s video for “Dance to This” featuring Ariana Grande, directed.

Troye’s original version of the song appears on his new EP, In A Dream. The song has amassed over 72 million combined global streams, while combined streams of the EP have surpassed 243 million. The collaboration marks the second time the two have worked together. Troye joined Kacey on her 2019 special, The Kacey Musgraves Christmas Show, for “Glittery.”