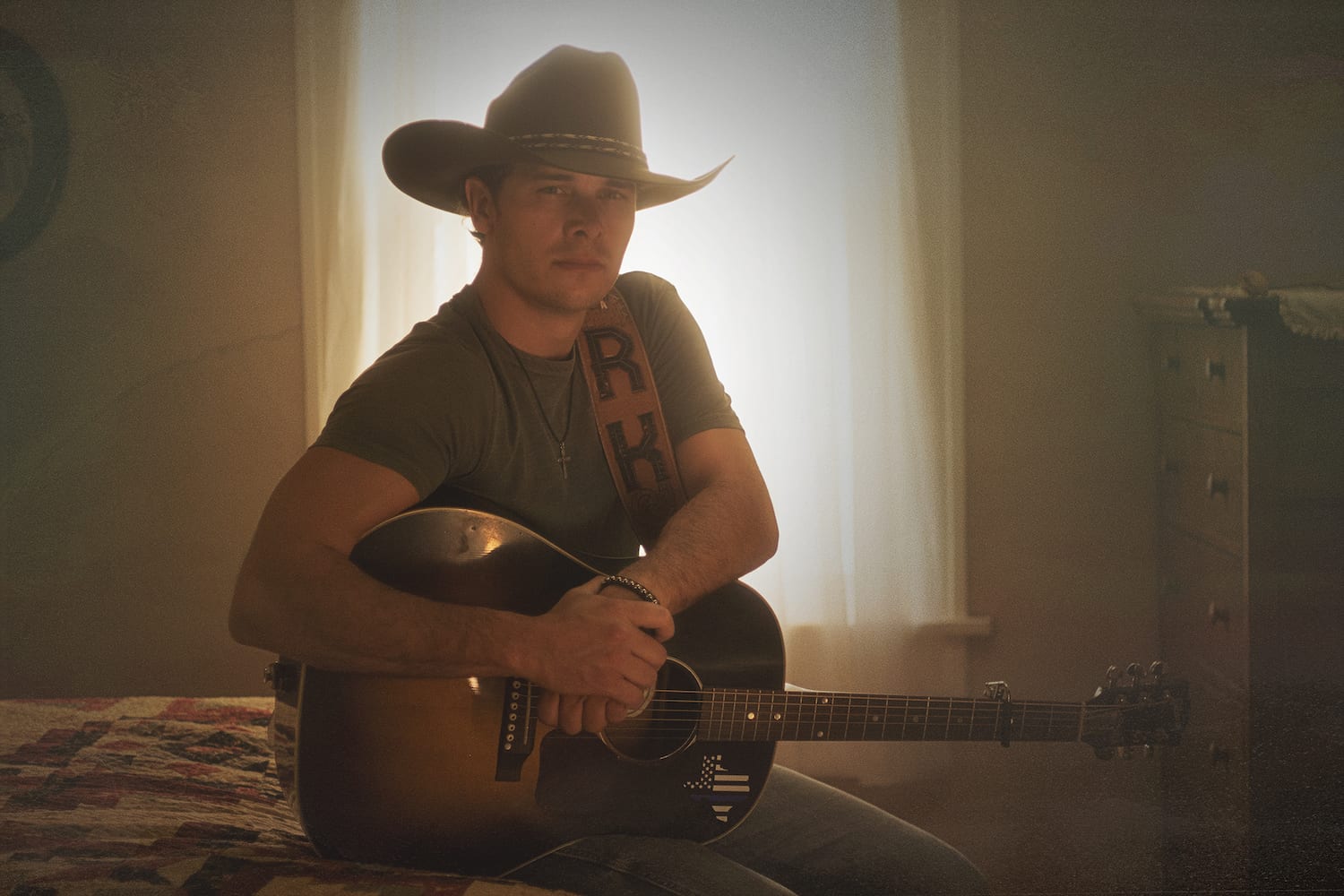 Today (Dec. 11), Randall King has released his major-label debut EP Leanna via Warner Music Nashville. Named after his late sister who passed earlier this year, the EP reflects on King’s personal struggles of early life between depression and OCD, as well as the obstacles he faced after the unexpected loss of his sister.

“I’m beyond grateful to release my new EP named after my sister, Leanna, and to have a team and a label that allows me to be myself and support me as I honor her with these four new songs,” said King. “These songs showcase a deeper side of my life, myself, and my relationship with my sister. From overcoming the struggles of depression, anxiety, and OCD in high school, to friends/family I’ve seen struggle with separation of their children, to watching love ones grow old and the reality of the weight of time, to singing my sister home to Jesus.” 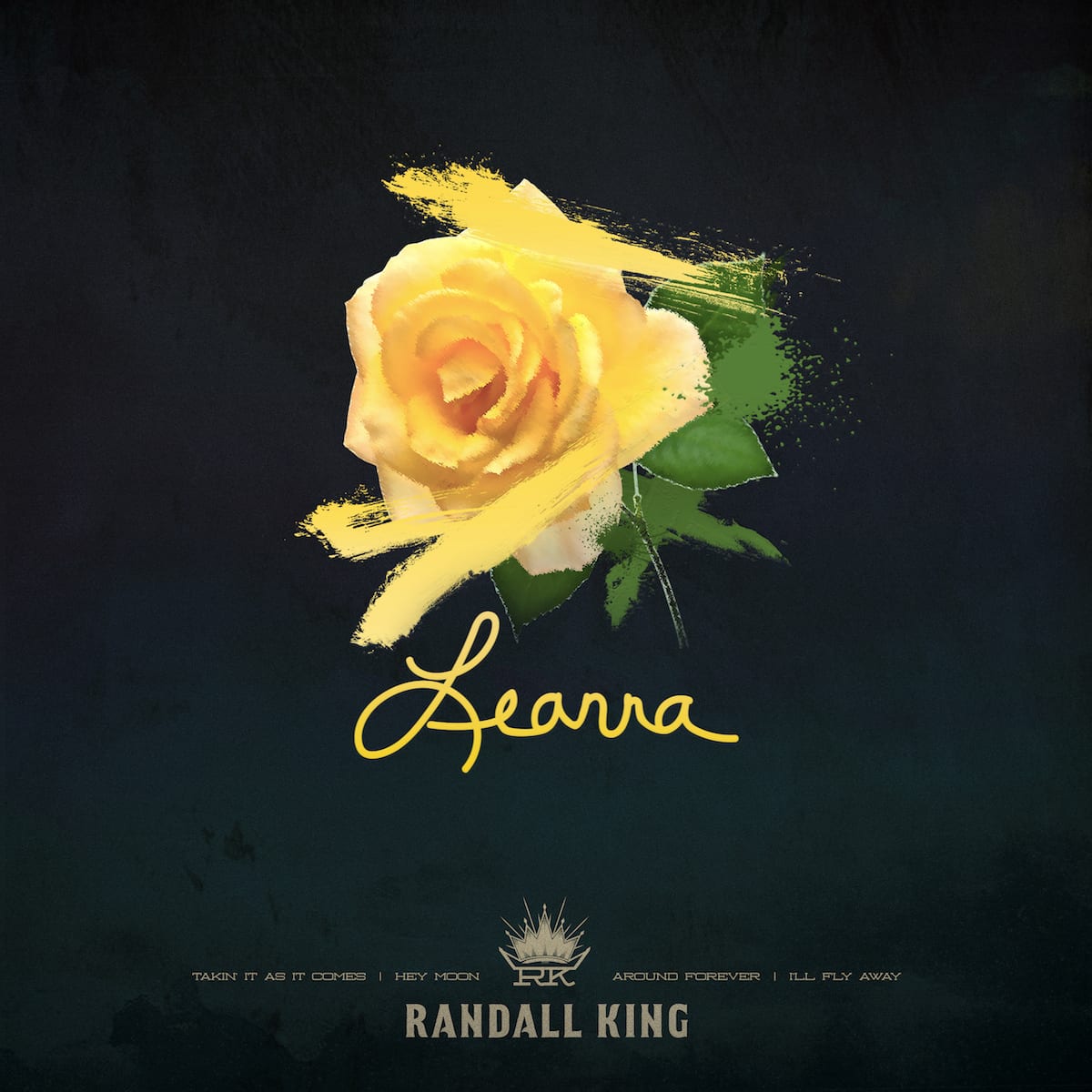 Leanna marks his first collection release since signing with Warner Music Nashville in 2018, following tracks “Burn It At Both Ends,” “Hey Cowgirl,” “White Christmas Makes Me Blue” “She Gone” and most recently “Run Run Rudolph,” which have all contributed to his 40 million career streams. To coincide with the EP, King has released the stunning music video for the track “Around Forever.”

Written about “loved ones and making sure you take the time to see them before they’re gone,” King stated: “I didn’t realize at the time that meant my sister. It was a heavy reality when I went back and played this song for the first time shortly after her passing. She was everything to me, and I know I’ll never be the same without her. So heed the song’s warning, and make sure you take that time.”