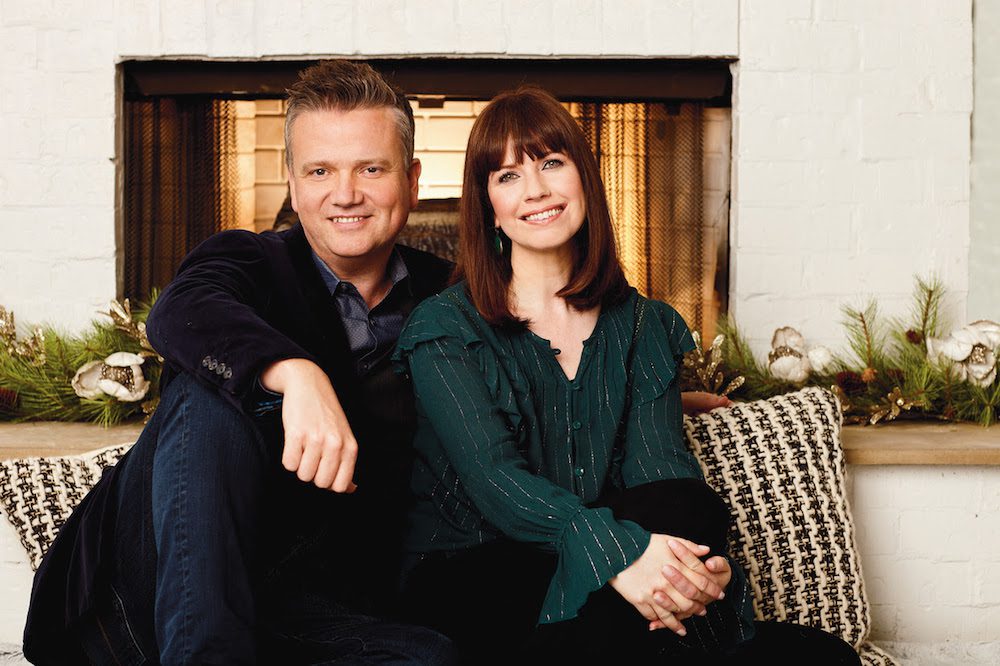 Keith Getty states, “This project is so much broader than simply a project for children. From the earliest age to our waning years, the hymns and songs we sing are some of our closest companions, shaping the way we think about life, about God, about ourselves, and about others. We wanted to create a timeless album that our children could grow old gracefully with and that people of every age could use as a way to refocus their minds and hearts in the midst of the business of life. This project is for the entire family.”