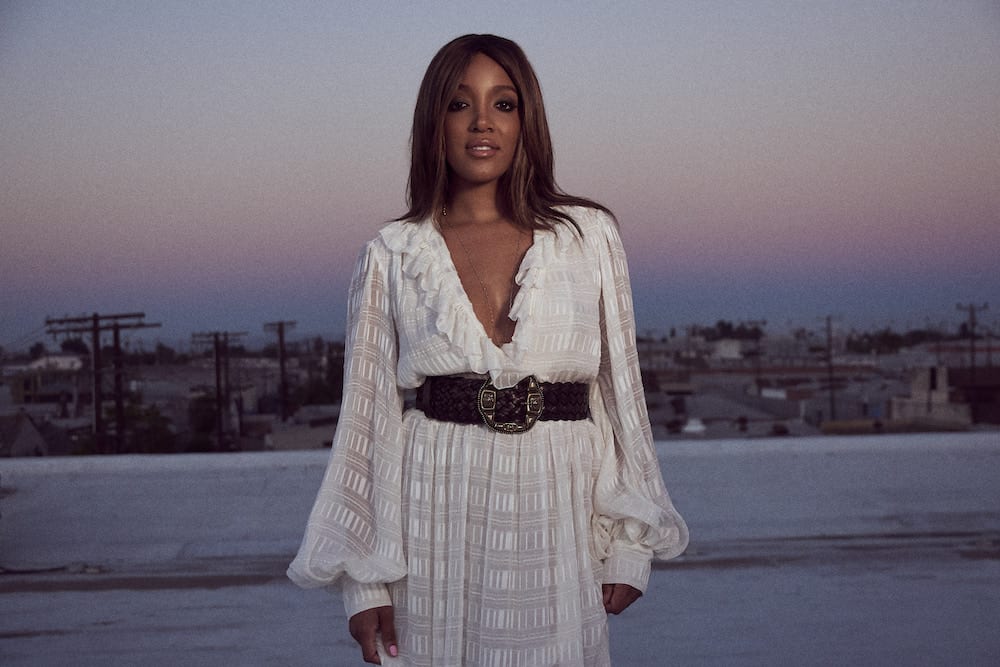 Pandora announced today that Mickey Guyton is set to perform for Next Up empowered by The Marriott Bonvoy Boundless Card from Chase, on Thursday, Dec. 3 at 9 p.m. EST. Fans can RSVP here.

Guyton will perform songs from her catalog including her recent EP, Bridges, which was released this past September. She will also share commentary about the inspiration behind each track during the stripped-down, intimate acoustic session. Guyton co-wrote all six songs on Bridges, including “What Are You Gonna Tell Her?” which she performed this year with Keith Urban at the ACM Awards.

“I have loved being able to share so much music this year but have missed being able to connect with fans on the road,” said Guyton. “Music brings us together, especially during difficult times. I am grateful to be working with Pandora to create a virtual performance that celebrates love, healing and hope.”

In addition to the performance, Guyton will be hosting a special meet and greet for 20 lucky superfans which will take place prior to her performance.

Texas native Guyton released her self-titled debut EP in 2015, featuring the single “Better Than You Left Me.” The following year she was nominated for her first Academy of Country Music Award for New Female Vocalist. Guyton returned to the ACM Awards in 2019, performing “I’m Standing With You” from the Breakthrough movie soundtrack alongside Chrissy Metz, Carrie Underwood, Lauren Alaina and Maddie & Tae.

In anticipation of her performance, Pandora launched a special Next Up station with Mickey Guyton earlier this month.