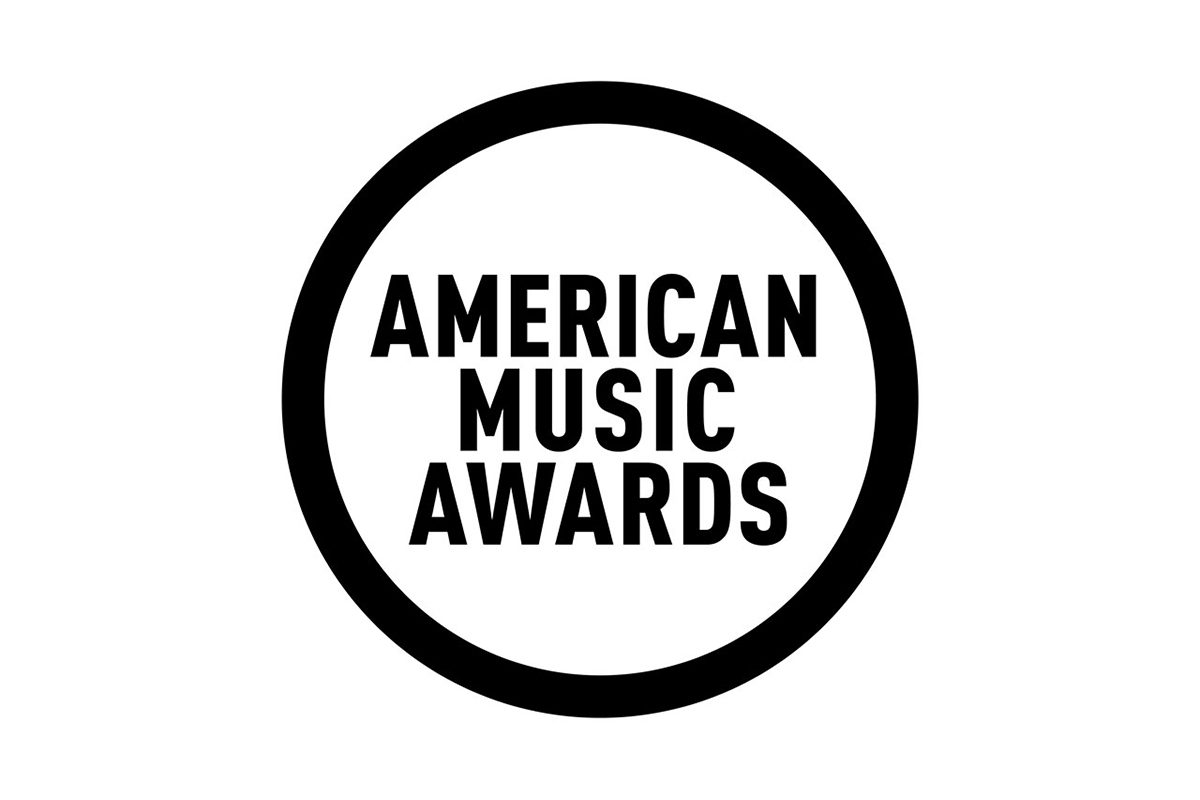 Awards shows seem to be another casualty of the pandemic in 2020, with major shows like the Emmys, the CMA Awards, and the ACM Awards all garnering much lower viewership than normal this year. The American Music Awards followed that trend as well, with its Sunday night show (Nov. 22) drawing its smallest audience ever, according to The Hollywood Reporter.

Two NFL games were the big winners for the night, with both Fox’s late afternoon game and NBC’s prime time matchup drawing their biggest audiences since week one of the season.