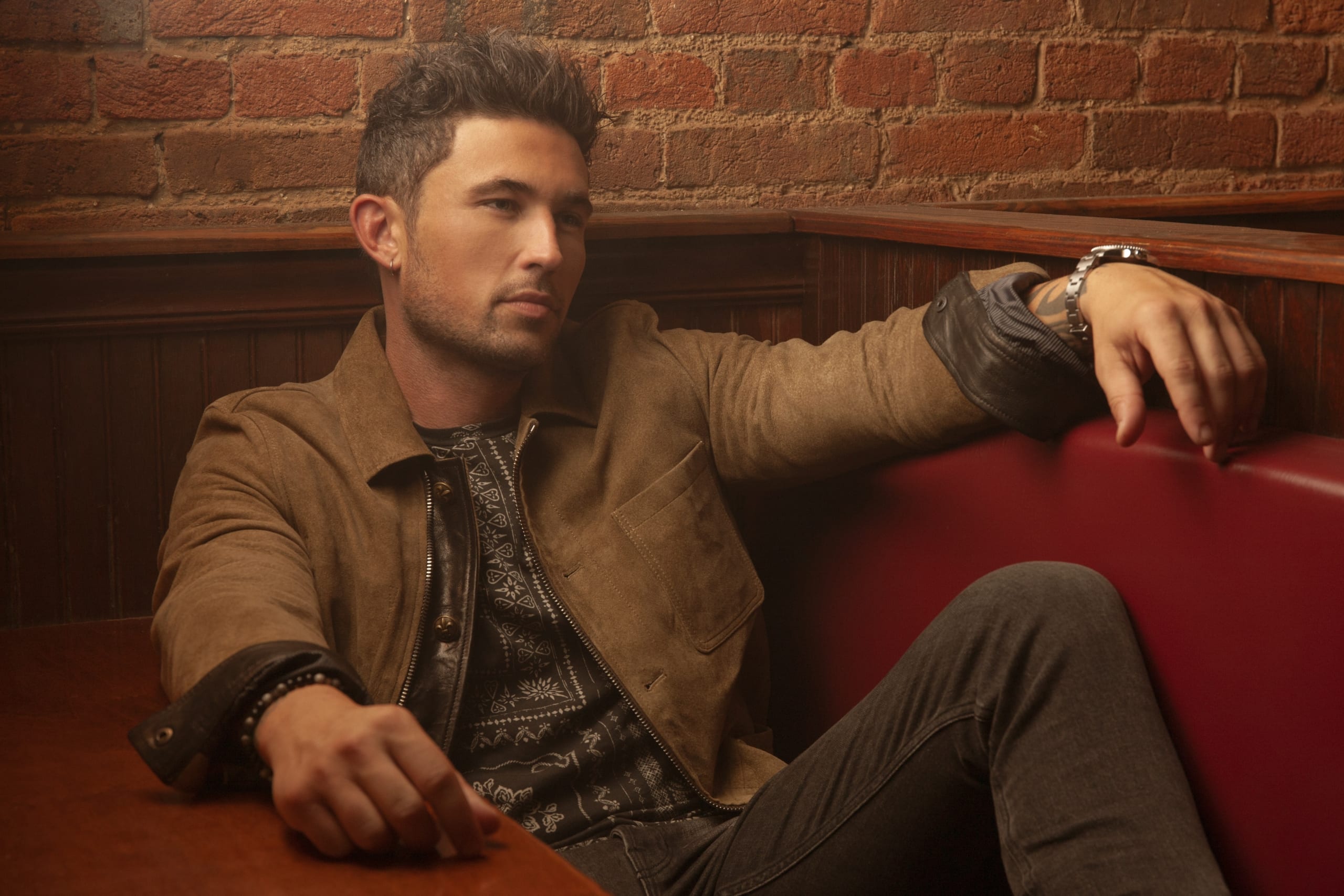 After two hit albums, five RIAA Gold-certified songs, and three No. 1 singles, Michael Ray is readying his third project. The theme is evident on Ray’s social media, and something that the Warner Music Nashville artist is very passionate about: ’90s country.

Ray’s lead single, “Whiskey And Rain,” taps into the moody, sultry, darker sounds of the ’90s, influenced from two of Ray’s heroes, Gary Stewart and Gary Allan. The track was written by Josh Thompson and Jesse Frasure.

“This whole album, all the songs are throwbacks to what I grew up on in the ’90s. They have that ’90s country music feel. During [the pandemic], the time has allowed me to get back to my roots of the music that I’ve always felt like I wasn’t making completely. ‘Whiskey And Rain’ just embodied every bit of that,” Ray told MusicRow. “We felt like not only is that catchy melody and hook there, but it also just has that throwback to Gary Stewart and Gary Allan—a Bakersfield kind of feel. I just felt like it was a great introduction to this album.”

Even has the COVID-19 pandemic has halted touring this year, the 32-year-old Ray has continued to honor his ’90s country heroes via a weekly virtual series, Honkytonk Tuesday, where he has been joined by country artists including Mark Wills, Clint Black, Marty Raybon, Aaron Tippin, Steve Wariner and more to perform their favorite ‘80s and ‘90s songs. Ray says he feels a responsibility to highlight those who came before him.

“I just feel like it’s part of our job,” Ray said. “To continue to shine a light when you can on the men and women who have paved the way for the rest of us. The men and women that inspired us. There are kids hearing me on the radio that maybe didn’t grow up with Alabama, Tracy Lawrence, or Joe Diffie, but if I can make that kid find ‘The Weekend’ by Steve Wariner, now, all of a sudden, he’s downloading all of [Wariner’s] stuff.

“That’s the cool thing about Honkytonk Tuesdays. Afterwards I get these messages from fans that might not have heard that song or didn’t know that’s who sung it, so it’s been inspirational. [When I started it] I was bored and wanted to do something, and I was wondering how many times people can hear us sing our own songs constantly on Instagram Live, so I wanted to do something a little different. And I love country music. I’m a country music fan first.”

“I’ve known Ross for a long time. I really felt like me and him could make something really cool together with the way that he writes and his production, with that ’90s country feel,” Ray said. “I played him a lot of my older influences, like Tim McGraw and Gary Allan, Mark Chesnutt and on and on with those type of songs. I wanted to get his mindset on if [that music] were to come out today, how do we make that?”

With Copperman’s production and Ray’s ’90s-tinged vision, the singer feels like he has made the album he moved to Nashville to make.

“You grow so much in this career,” Ray said. “You all of a sudden are getting all this new music, and these songwriters who you’ve been looking up to and reading their names in CD cases, now they’re sending you songs. So you’re getting all this different music and you’re like, ‘Well, maybe I want to do this.’ I think from five years of growing, and learning more and more, this is what has always felt like what was missing for me. I’m always excited to put out new music, but this is just a little different. I feel like I’m as authentically me as I’ve ever been.”

“Whiskey And Rain” is available on all platforms now.