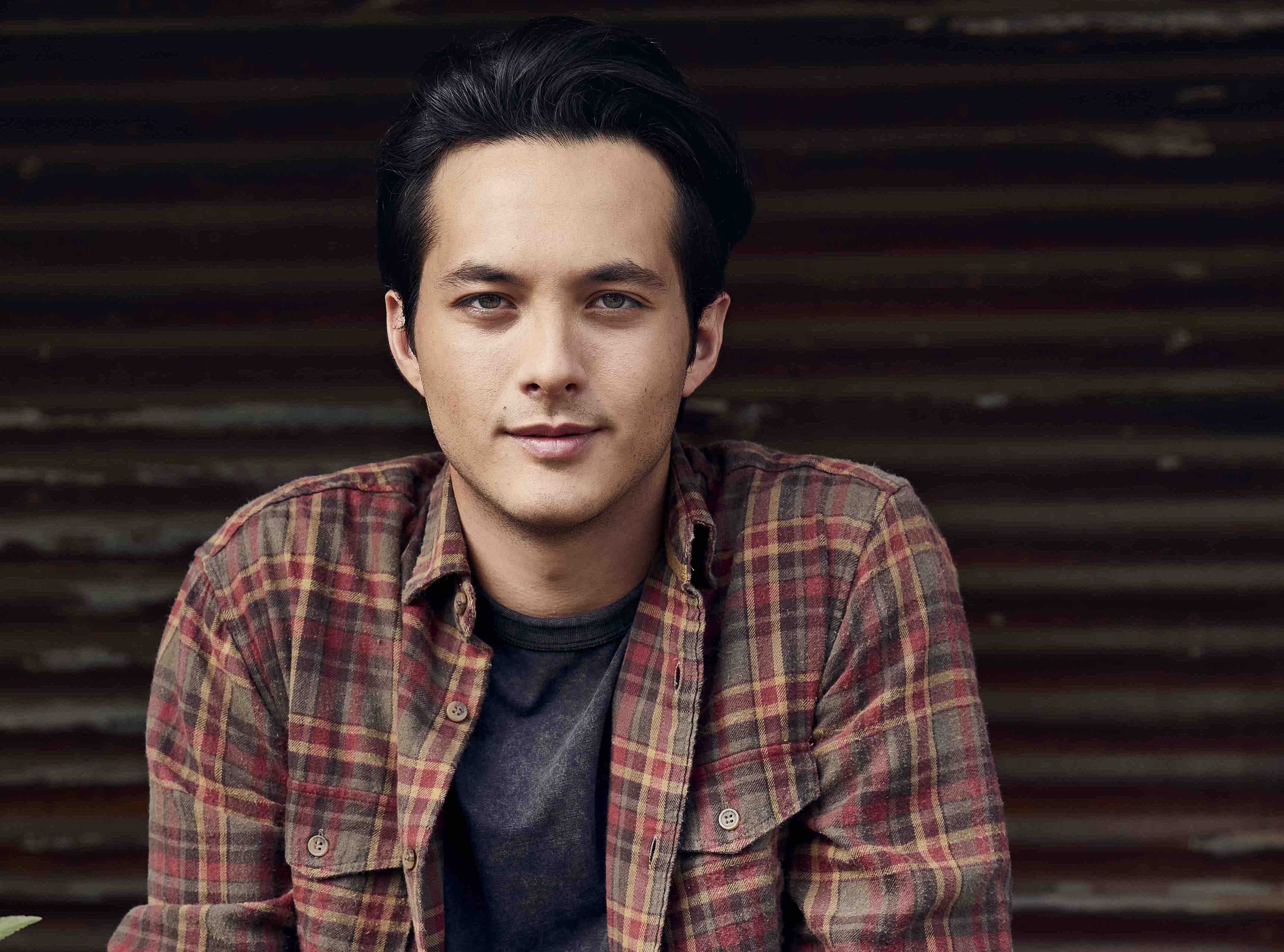 American Idol champion Laine Hardy shows off his love of small towns and hometowns with his latest music.

The Louisiana native recently visited with MusicRow Magazine staffers via Zoom, and offered acoustic performances of several tracks praising small-town life, such as his official radio single “Tiny Town,” and “Ground I Grew Up On,” a slice of hometown nostalgia that lists all the ways his small town helped mold him.

Hardy auditioned twice for Idol, first in 2018. His second try in 2019 proved to be his triumphant shot, making it all the way to the winner’s circle. After his Idol win, Hardy began working with Jason Aldean producer Michael Knox, and writing songs. He signed with Hollywood Records, and with Fusion/Red Light’s Daniel Miller and Nick Garvin, and signed with UTA for touring.

Another recent release, “Other LA,” was inspired by his time in Los Angeles while he was competing on Idol. He penned the track with Erik Dylan, Dan Isbell, and Andy Sheridan.

If it was up to those old boots/I’d be back down in Baton Rouge/I know a country boy can survive/but it’s tough on Rodeo Drive, he sings in the sweetly nostalgic, blues-tinged number.

“Idol taught me a lot in a short amount of time. If you didn’t learn fast and soak everything up, you get lost,” he said of his time on the hit singing competition. “They looked out for all the contestants and I felt they wanted the best for every contestant.”

Though the COVID-19 pandemic largely halted touring for the time being, Hardy has continued focusing on creating new music.

“I’ve seen some people start to slowly get back to songwriting in-person. I’m not a big fan of the Zoom co-writes,” he admits. “I think it feels more authentic to do it in-person. I’ve been saving up a lot of song ideas for [in-person sessions].”

In addition to focusing on music, Hardy hosted a livestream to benefit the American Red Cross and their disaster relief efforts and it raised more than $8,000 to benefit his home state of Louisiana, which was recently impacted by Hurricane Laura. 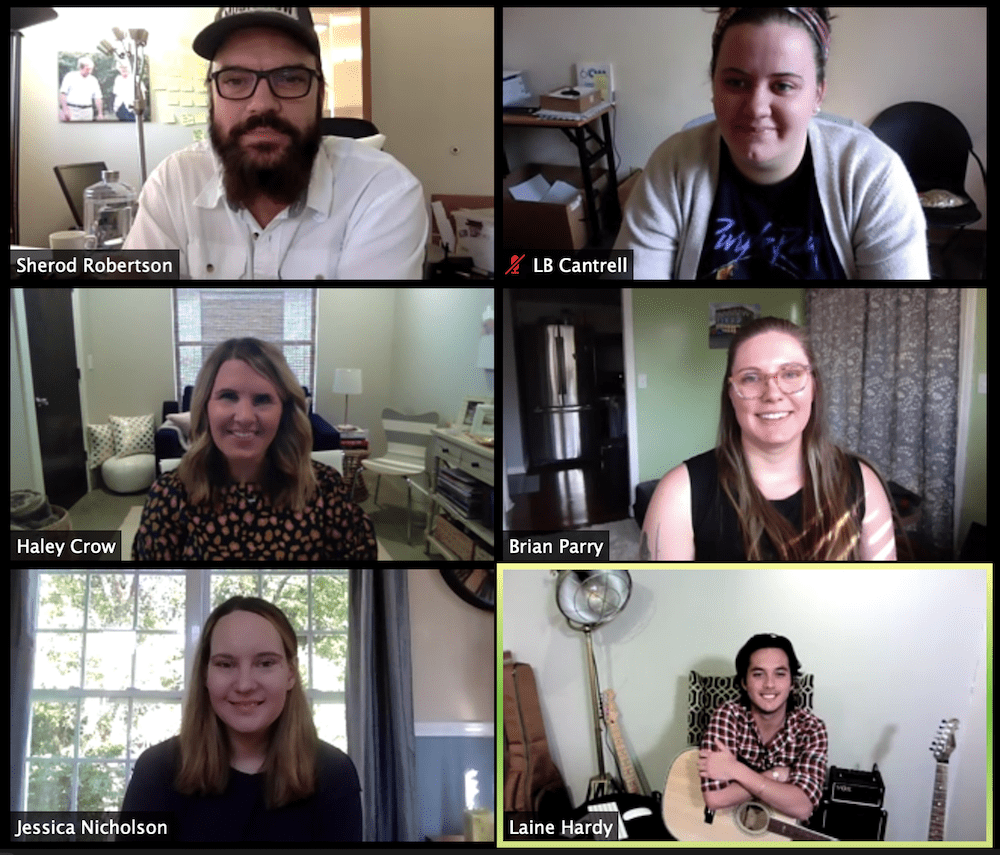