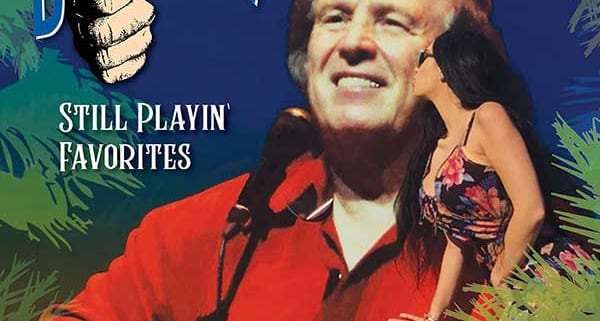 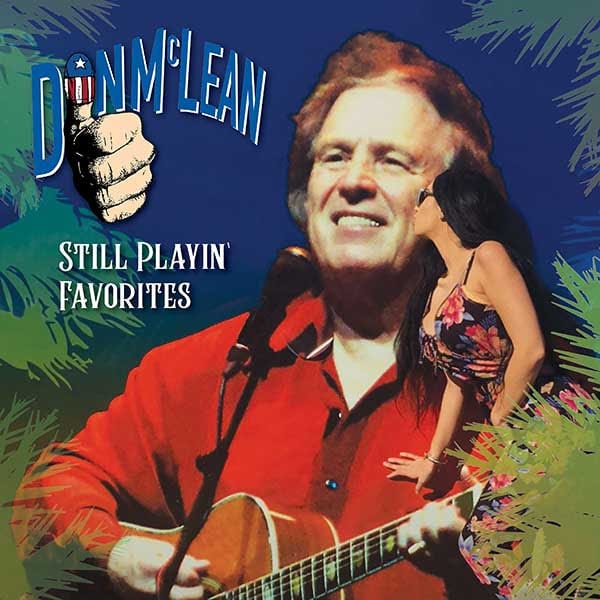 Don McLean is covering a treasury of music from country, folk, gospel, bluegrass, blues, jazz and soul for his new album of covers, Still Playin’ Favorites, due out tomorrow (Oct. 23) through Time Life.

The collection pays homage to American music and features songs made famous by Johnny Cash, Bob Dylan, Clyde Moody, Mel Tillis, Ray Charles, Mahalia Jackson, Elvis Presley, and more, spanning more than 100 years of songwriting. He discusses several of the tracks in a new video series on his YouTube channel, including “Backwater Blues,” originally recorded by Bessie Smith in 1927.

“I just love writing songs and I love hearing songs by good writers that make sense and have lyrics that say something and that are pretty simple,” McLean explains about the concept behind the album. “When it came to recording “Got The Bull By The Horns,” originally performed by Johnny Horton, “I changed a few of the words, I hope he won’t mind,” McLean admits good-naturedly.