Super Bowl commercials are among the most costly investments advertising firms make throughout the year. According to a report from Nielsen, the lofty price point of ads can be a worthwhile expense for the return in visibility.

The Nielsen report says brand awareness for ads aired during last year’s Super Bowl XLVI were 275% higher than awareness for the same products during regular programming.

In a report from sales data firm Kantar Media, over the past 10 years, the Super Bowl has generated network advertising sales of $1.7 billion from more than 125 marketers, and Super Bowl XLVI on Feb. 5 is expected to increase costs to record-breaking highs, upwards of $3.5 million for slots. 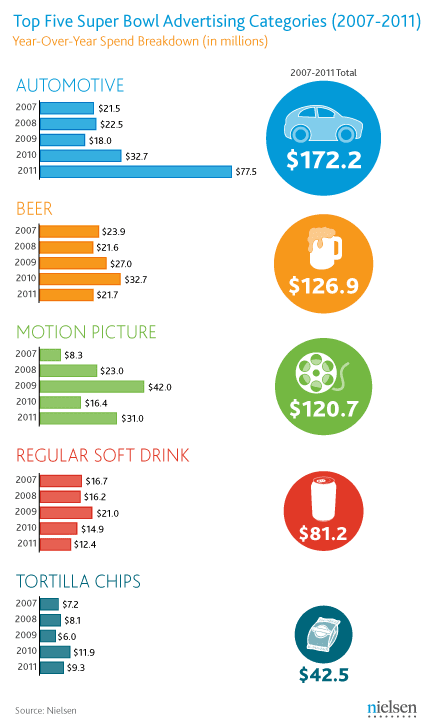 From 2008-2011, at least one of the top five highest grossing motion pictures had an ad slot in the Super Bowl line up, and Tortilla Chips have emerged as a popular spending category. Last year, three fan-made Doritos ads made Nielsen’s Most Liked and Most Remembered list. 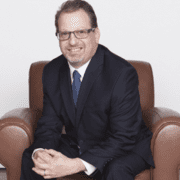 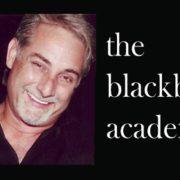 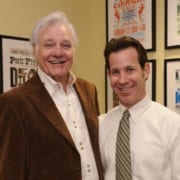 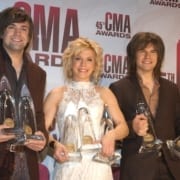