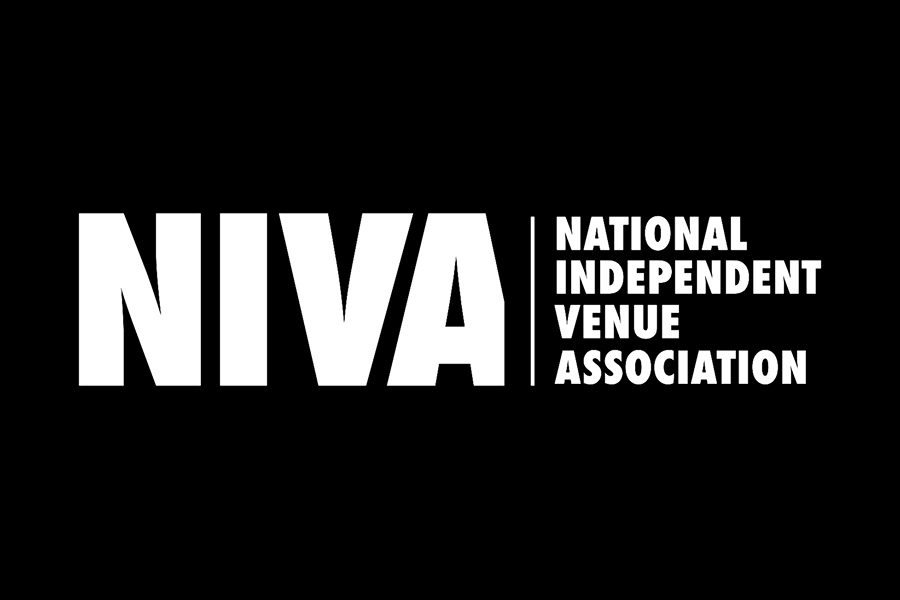 Bipartisan Congressional support has continued to grow for the Save Our Stages Act (S. 4258, H.R. 7481) since it was introduced in July. To date, 144 U.S. Senators and Representatives have signed on as co-sponsors of the legislation, which is aimed at providing relief to independent live venues, promoters and festivals across the nation that have been shuttered with no revenue and high overhead since March with no timeline for reopening.

When asked if the shutdown were to last six months or longer with no meaningful federal assistance, 90% of The National Independent Venue Association members said they would be forced to fold forever.

Introduced in the Senate by Senators John Cornyn (R-TX) and Amy Klobuchar (D-MN) and in the House by Representatives Peter Welch (D-VT) and Roger Williams (R-TX-25), the Save Our Stages Act provides vital support for independent live music venues that have lost nearly 100% of their revenue since the pandemic began in March, yet have enormous fixed overhead with rent/mortgages, insurance, taxes and utilities still due.

“Our members expected resolution in July and have held out past their breaking points borrowing or scraping together anything they could until Congress makes a decision, but there is no further to go,” Dayna Frank, president of NIVA and CEO of First Avenue Productions in Minneapolis. “Businesses will be closed, and homes will be lost if Congress doesn’t take immediate action. We need action now.”

“Independent live music and entertainment venues help bring together and entertain Americans across the country,” said Rep. Peter Welch. “Any music fan or performer knows that a livestream is just not the same as a live concert. Unfortunately, the PPP and other federal aid programs simply do not work for live music venues that cannot reopen until we stop virus transmission. I am pleased that more than 100 members across the political spectrum recognize the importance of these venues, and have cosponsored this bill to make sure venues get the support they need to survive the pandemic so they are ready to host all of us at a show in the future.”