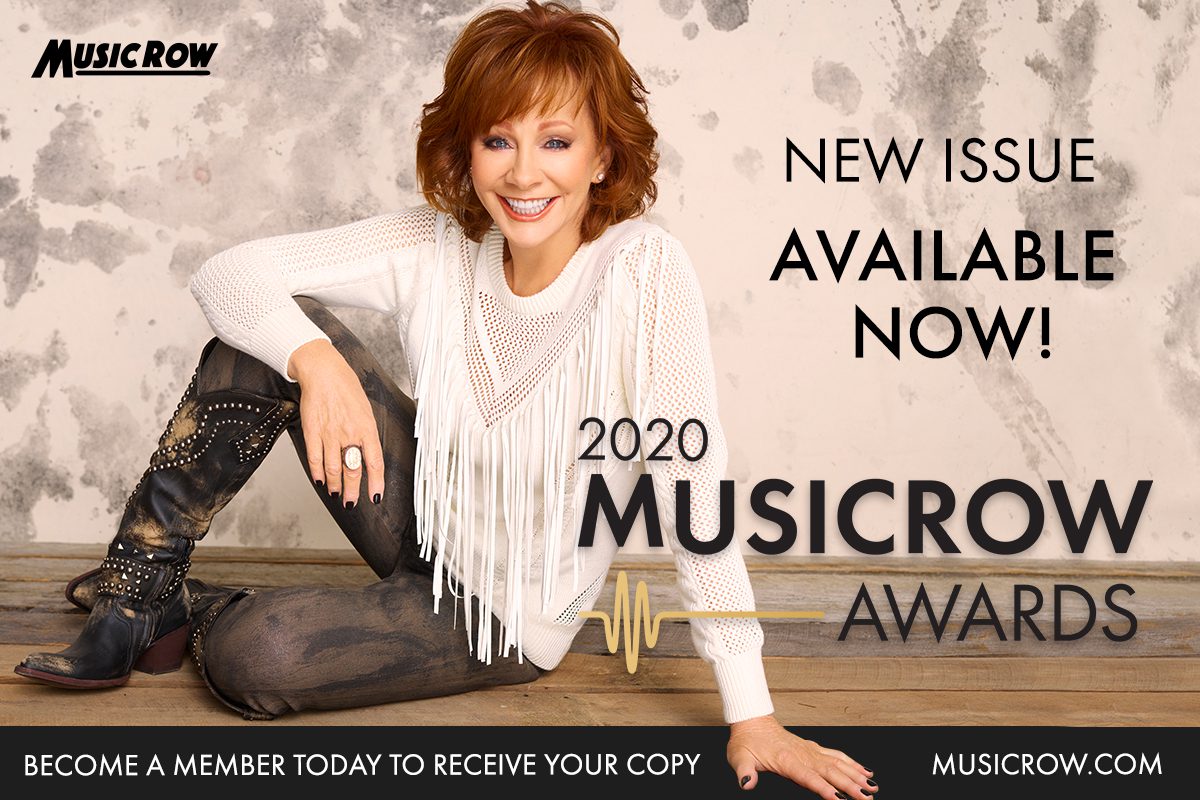 Reba McEntire graces the cover of MusicRow Magazine’s 2020 MusicRow Awards issue, which highlights the nominees for this year’s MusicRow Awards. This year’s honorees will be announced virtually among multiple MusicRow platforms on Tuesday, Aug. 18, 2020.

Presenting Sponsor of the 2020 MusicRow Awards is City National Bank.

This print issue also honors the Top 10 Album All-Star Musicians Awards, which will also be announced on Aug. 18, recognizing the studio players who played on the most albums reaching the Top 10 of Billboard‘s Country Albums Chart during the eligibility period.

Other content in this issue includes features on the future of live shows, a look at diversity within country music, a tribute to the late studio musician and longtime Grand Ole Opry guitarist Jimmy Capps, a deep dive into how music studios are facing the ongoing pandemic, and a roundup of music industry awards.

Multi-media entertainment mogul Reba McEntire has become a household name through a successful career that spans across music, television, film, theater and retail. The Country Music Hall of Fame and Hollywood Bowl member has won 16 ACM Awards, 15 American Music Awards, nine People’s Choice Awards, six CMA Awards, three Grammy Awards, one GMA Dove Award and was a 2018 Kennedy Center Honors recipient, in addition to multiple philanthropic and leadership honors. The Oklahoma native and Golden Globe nominated actress has 11 movie credits to her name, a lead role on Broadway in Irving Berlin’s Annie Get Your Gun and starred in the six-season television sitcom Reba.

In February 2020, Reba announced she will return to her original label home, Universal Music Group Nashville, where she spent the first 32 years of her famed career. During her time on both Mercury and MCA Records, two of the four labels that form Universal Music Group Nashville, Reba celebrated unprecedented success including 33 of her 35 career No. 1 singles and selling over 56 million albums worldwide. Her timeless hits include “Whoever’s In New England,” “Rumor Has It,” “Is There Life Out There,” “The Night The Lights Went Out in Georgia,” “Does He Love You” and more. Most recently, Reba released her acclaimed album, Read My Mind, on vinyl for the first time in celebration of its 25th Anniversary. The album includes hits such as “Why Haven’t I Heard From You” and “She Thinks His Name Was John.” Reba McEntire is set to re-release her iconic album Rumor Has It on Sept. 11 in honor of the record’s 30th Anniversary. Originally released in 1990, Rumor Has It has been certified three-times Platinum by the RIAA and features the classic hits “Fancy,” “You Lie” as well as “Fallin’ Out Of Love.”

Single copies of MusicRow’s 2020 MusicRow Awards print issue are available for purchase at musicrow.com for $20, and are included with yearly MusicRow memberships. Please note that issues of MusicRow Magazine’s MusicRow Awards issue can only be purchased online as the MusicRow building is currently closed to the public due to COVID-19. 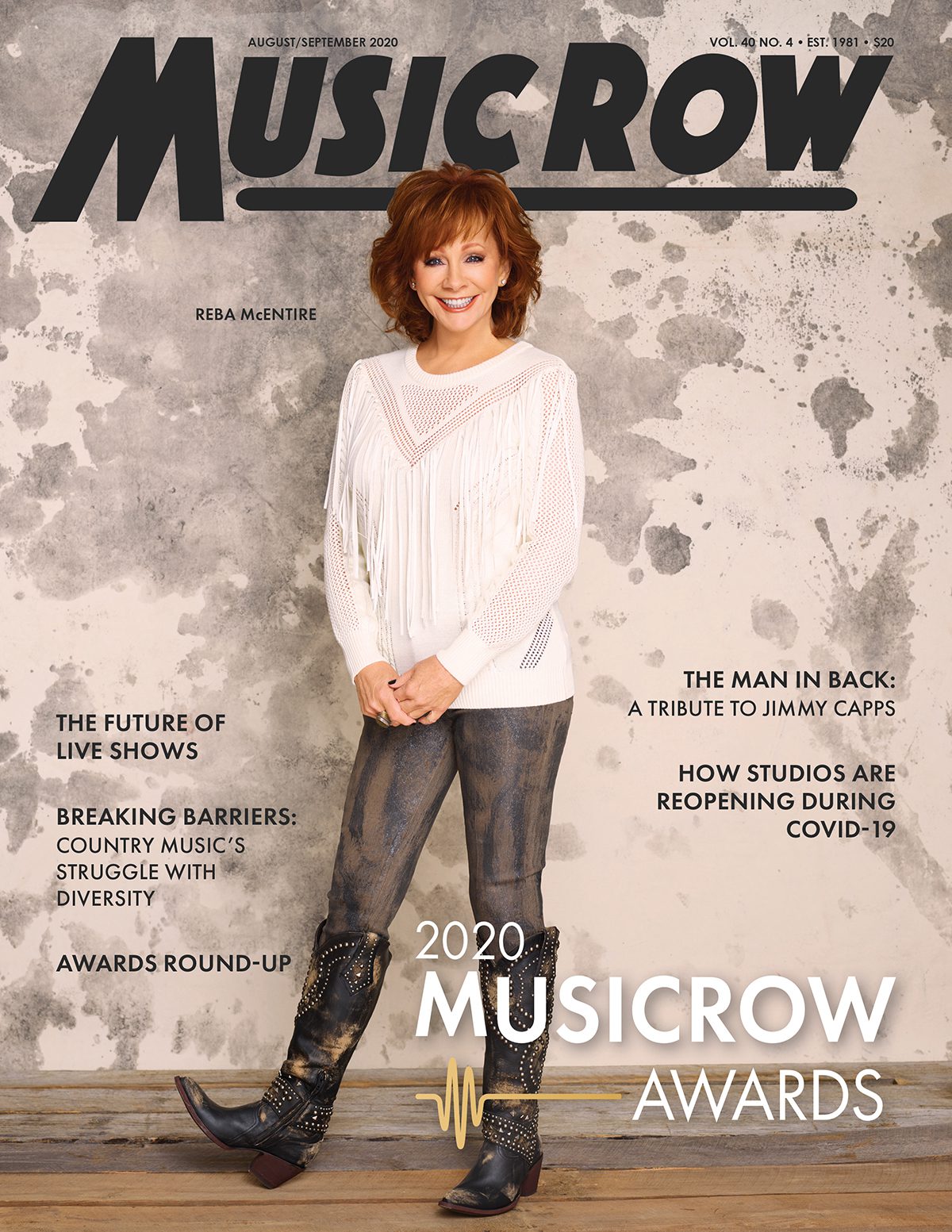