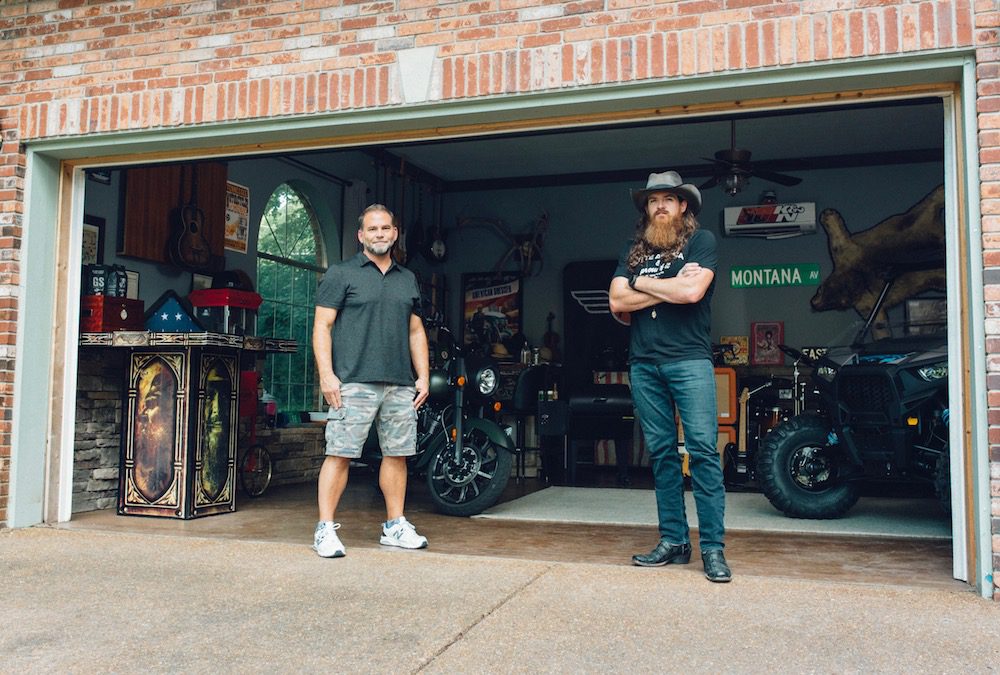 “What hit me first about Tim was his music. When I found out about all the other things going on in his world, it was just icing on the cake,” said Knox. “What I love the most about Tim is that you feel his life, good or bad, through his music. It didn’t take me long to see how personal this all was to him and why he has no plan B. Tim is all in and so am I.”

“I’ve always had the objective to do things differently and out work everybody and couldn’t be more thrilled to find a label home with the same thought process. Knox brought me to a whole new level in the studio and challenged me to pull out the big guns as a writer,” Montana said. “I couldn’t be more honored to join a roster of some of the best and most diverse talent in our genre. They’ve got the rocket and I’ve got the fuel so let’s ride this sled to the moon!”

“Tim is the consummate professional who knows his brand and is building an impressive business. It’s a lifestyle, not just a music career,” said Jon Loba, EVP BBR Music Group. “I can’t wait to see what happens when we combine that with Knox and his vision for the music.”