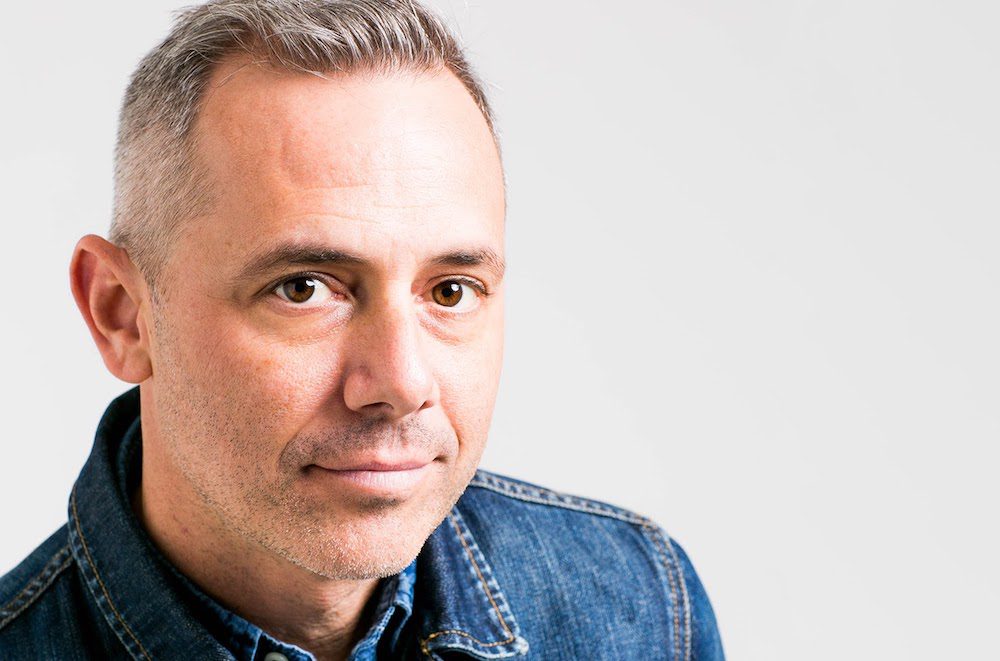 Production music company Soundstripe has hired Jay Harren as VP of Music. Harren will be based in Soundstripe’s Nashville office and will direct the daily operations of Soundstripe’s Music Division, including developing and implementing strategy, managing label operations, and maximizing revenue from the company’s growing and diverse catalog via streaming, publishing, and sync opportunities.

Harren’s career began in 2000 at Atlanta’s alternative radio station 99X/WNNX, where he was Music Director as well as founder and host of the acclaimed new-music discovery program “Sunday School.” In May of 2006, he left to become A&R Manager at Columbia Records in New York, where he signed the critically and commercially successful band Manchester Orchestra as well as current country star Cassadee Pope, who performed with the band Hey Monday at the time.

In June 2012, Harren became Vice President of A&R and Artist Development at Descendant Records, a boutique-style label Sony Music Entertainment tasked him to launch and run. The label, which was home to The Lone Bellow and Colony House among others, took a forward-thinking approach by integrating Sony’s independent distribution and label-services arm, RED Music (now The Orchard), exclusively for all its artists. This allowed for a tailor-made approach to marketing and promotion for each individual project.

In 2018, Harren left the recorded music side of the industry to become Head of Music Partnerships at ticketing giant StubHub, where he led a team focused on music partners in North America. Now, in addition to his role at Soundstripe, Harren is an adjunct professor at Belmont University’s Mike Curb College of Music Business, teaching the class Entertainment in New York.

“Jay has an amazing track record in the music industry and a reputation for innovation,” said Micah Sannan, Co-Founder and Co-CEO of Soundstripe. “His incredible taste in music, eye for lucrative partnerships, and experience managing vast music industry teams make him the perfect choice to take our Music Division to the next level.”

“I’m so excited to be a part of a forward-thinking music company that truly embraces artist-friendly values and smart business practices,” said Harren. “When I became aware of Soundstripe and their vision for the future of the music business as well as their core values, I instantly knew that I wanted to be a part of the team there, and I’m so grateful that it’s actually happening!”