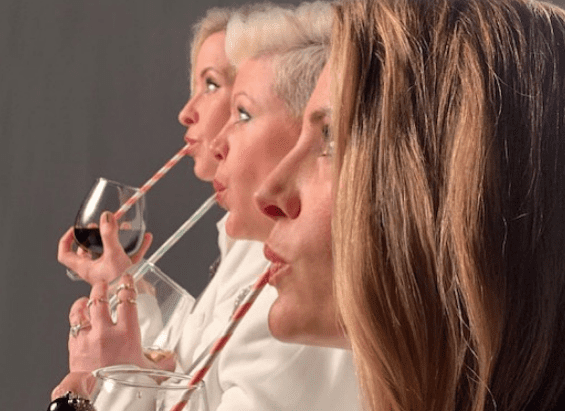 The Dixie Chicks have changed their name to The Chicks. The trio updated their official social media accounts, as  well as their official website, with the new moniker on Thursday (June 25), dropping the controversial word “Dixie” from their title.

“We want to meet this moment,” says a brief statement on The Chicks’ website.

In a separate statement, the trio noted, “A sincere and heartfelt thank you goes out to ‘The Chicks’ of NZ for their gracious gesture in allowing us to share their name. We are honored to co-exist together in the world with these exceptionally talented sisters. Chicks Rock! — Emily, Natalie and Martie”

The move follows the recent announcement from country trio Lady A, who revealed on social media that they dropped the word “Antebellum” from their band name, due to the Civil War-era connotations of the name. The change also brought controversy, as a Seattle-based musician had already been using the name Lady A for years. The trio shared on social media recently that they had met with the Seattle-based Lady A and that the issue was in the process of being resolved.

The Chicks will release their first new project in 14 years, Gaslighter, on July 17, and dropped the new song “March March,” today.

The Texas-bred trio had been going by The Dixie Chicks since sisters Martie and Emily formed the group (and soon added Natalie to the outfit) three decades ago. The trio released a handful of projects before releasing their major label debut, Wide Open Spaces, on Monument Records in 1998. The album went on to earn Diamond status from the RIAA, ultimately selling more than 13 million units. The follow up, 1999’s Fly, went on to sell 11 million units, while 2002’s Home has been certified 6x multi-Platinum, and 2006’s Taking The Long Way has been certified 2x multi-Platinum.