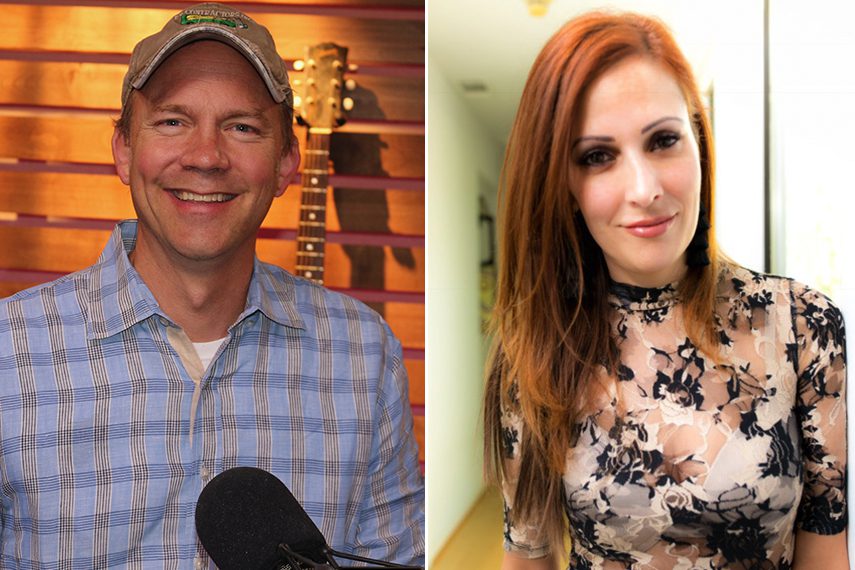 The syndicated program is hosted by Paul Koffy, with Jasmine Sadry as his sidekick. Both will be based in Nashville. Koffy previously hosted the morning show for country station KMNB Minneapolis. His career also includes time at country stations including Atlanta’s WUBL and Tampa’s WFUS. The Utah Broadcasters Association awarded Koffy with “Best Morning Show” while he was with KEGA Salt Lake City. Koffy has also been honored with a Country Music Association award for Personality of the Year.

Sadry has worked in broadcast media for 18 years, including time at FOX Sports, CBS, ESPN, KVUE-TV, and iHeart, as well as television and voice work gigs. She has been featured on MTV2’s Ain’t That America and the MLB Network. Sadry was nominated for 2018 CMA Broadcast Personality of The Year for her work co-hosting a country morning show on KSCS Dallas. Sadry is a co-host of First and 10s, a podcast about sports from a woman’s perspective.

“Well known in the radio industry and well-liked by Country artists, Paul is the ideal host for this new show,” said Suzanne Grimes, EVP Marketing, Cumulus Media and President, Westwood One. “Paul has spent his entire career in country music and, surprisingly, has never before hosted a program from Nashville – we can’t wait to see what he does from Music City. With Jasmine on the other mic, this show is one good morning brew.”

“The fact that this team came together over hours of Zoom and phone calls is proof that we are turning a new page at Westwood One Nashville,” said Paul Williams, Director of Programming for Westwood One Nashville. “With Paul’s home-spun ‘my tractor is more expensive than my car’ attitude and Jasmine’s Texas swagger, they just light it up together.”

“This opportunity to serve stations, businesses, communities, and individuals meets in a junction box with pivotal timing, an enormous platform, and a swell of creatives,” said Koffy. “I am deeply thankful for everyone who has been a part of bringing this together and stoked to be on the team.”