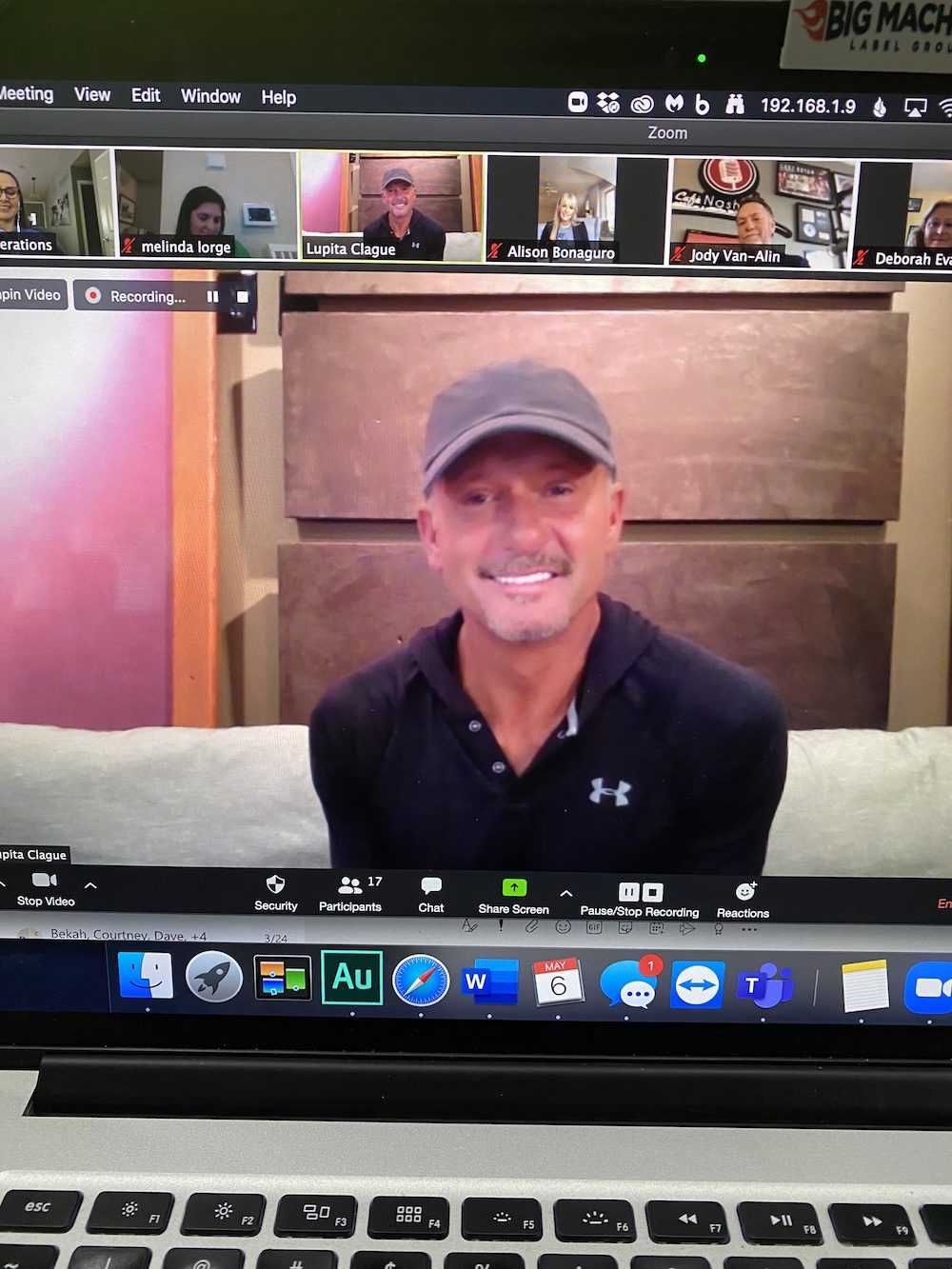 The song, penned by Lance Miller, Marv Green and Jimmy Yeary, marks McGraw’s first single release since he announced his return to Big Machine Label Group earlier this year. McGraw previously released three albums for Big Machine, including Two Lanes of Freedom (2013), Sundown Heaven Town (2014), and Damn Country Music (2015). McGraw has earned three Grammys and notched 43 No. 1 singles over the course of his nearly three decades in the industry.

McGraw recently joined reporters via a Zoom meeting to discuss the new single and what it means to him. He noted that his wife and fellow superstar Faith Hill also weighed in on his choice to record the song.

“She was a hand that weighed in big time on this song,” he said. “Having three daughters and having her as their role model. I feel, as a dad, so fortunate that they can look to her as a guidepost for their life as women. She’s just a special lady. When she puts her hand on something, it’s hard to not listen to her, for sure,” he says of Faith.

He also recalled memories of how much his own mother sacrificed for her family, and noted that the artwork for the single is a photo of his mother when she was younger. 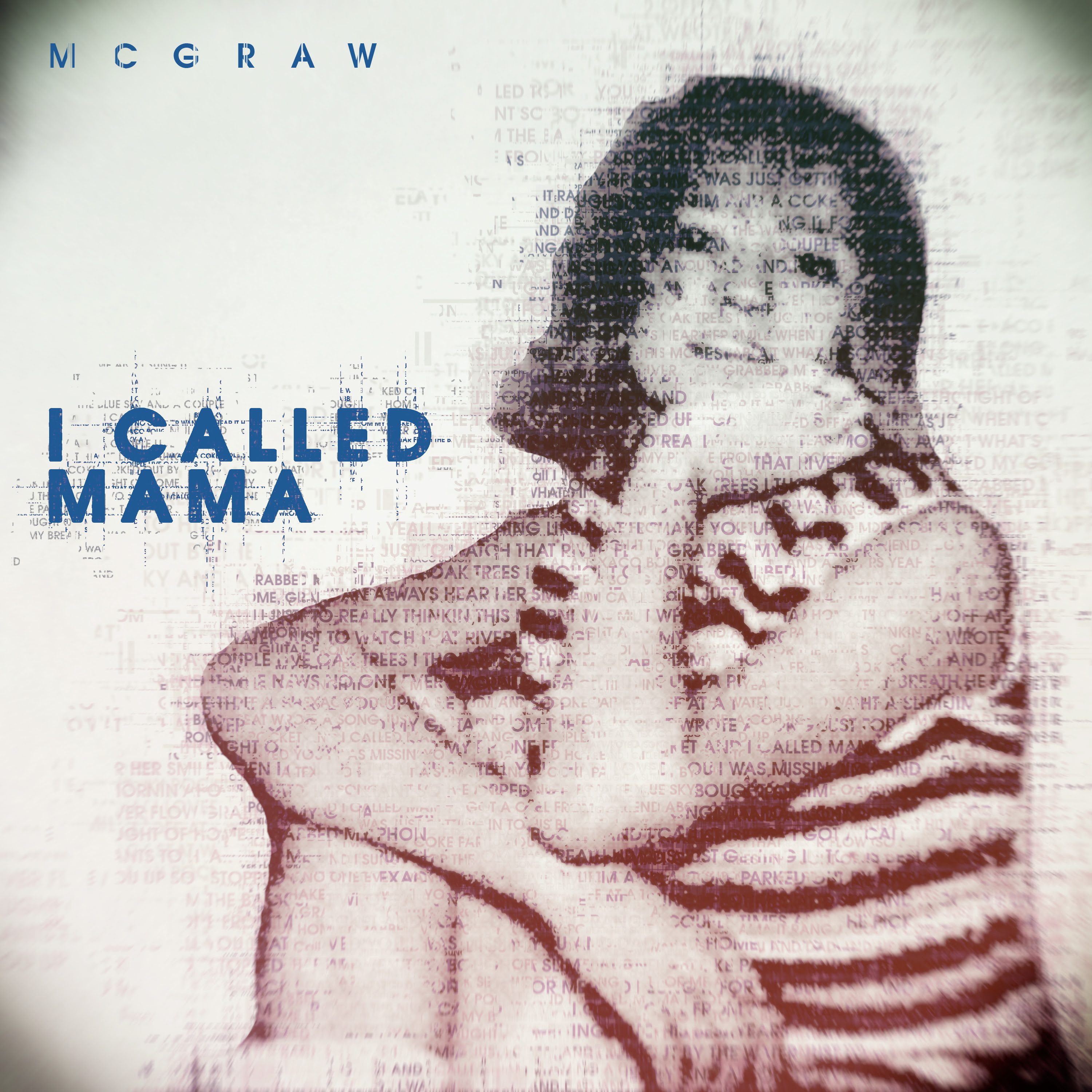 “She found out she was pregnant with me during her senior year of high school,” he recalled. “She had me young and she didn’t get to graduate because I came along, and then she went through some terrible things early in my life. I know how tough she is, how resilient she is, how strong of a woman she is and how well she raised…me and my two sisters that all grew up together. One thing I really remember, and for her it was probably one of a hundred times that I didn’t see, but I can remember us being on our own, her and me and my two sisters…and her working three jobs just to try to keep the basics in line. But I remember walking through the kitchen, getting up late and I don’t remember how old I was…10, 11, 12…and she had her head down on the table at 2:00 in the morning, with bills everywhere. She didn’t see me, but for her that was probably 100 different nights I didn’t know about. That’s something that really resonates with me and sticks out to me.”

He also spoke about how his mother supported his dream of moving to Nashville to pursue music.

“I knew how much she wanted me to go to college. I was pre-law and was a pretty good student coming out of high school. I knew how bad she wanted me to do that. I remember getting up the nerve to call her and tell her I was going to quit college and move to Nashville. It took me a while to do that. When I told her, she said, ‘I’m surprised you hadn’t done it already.’ That was just her way of telling me to go do it. So she’s a big deal to me.”

Later in the call, McGraw stated his new album will likely be released in September. Like most artists, McGraw is missing being on the road, performing his music for fans each night, as tours and concerts are halted in the wake of the COVID-19 pandemic.

“It’s hard to know what that will look like,” says of eventually getting back out on the road. “We all hope it will be like it was, where everyone is crammed in there and having a good time, and slingin’ sweat. That’s what we love about going to concerts and listening to music. For me, my whole career and even me getting my record deal was based on playing live. I’m no Pavarotti that’s going to go out and sing you into thinking I’m the best singer in the world…I think my music live was the whole catalyst for my career. So I miss it. I love playing live, new music especially. It’s possible that I could have two or three singles before I get a chance to go out and play new music for people. From my perspective I think it’s got to be as safe as you possibly can be and err on the side of caution.”