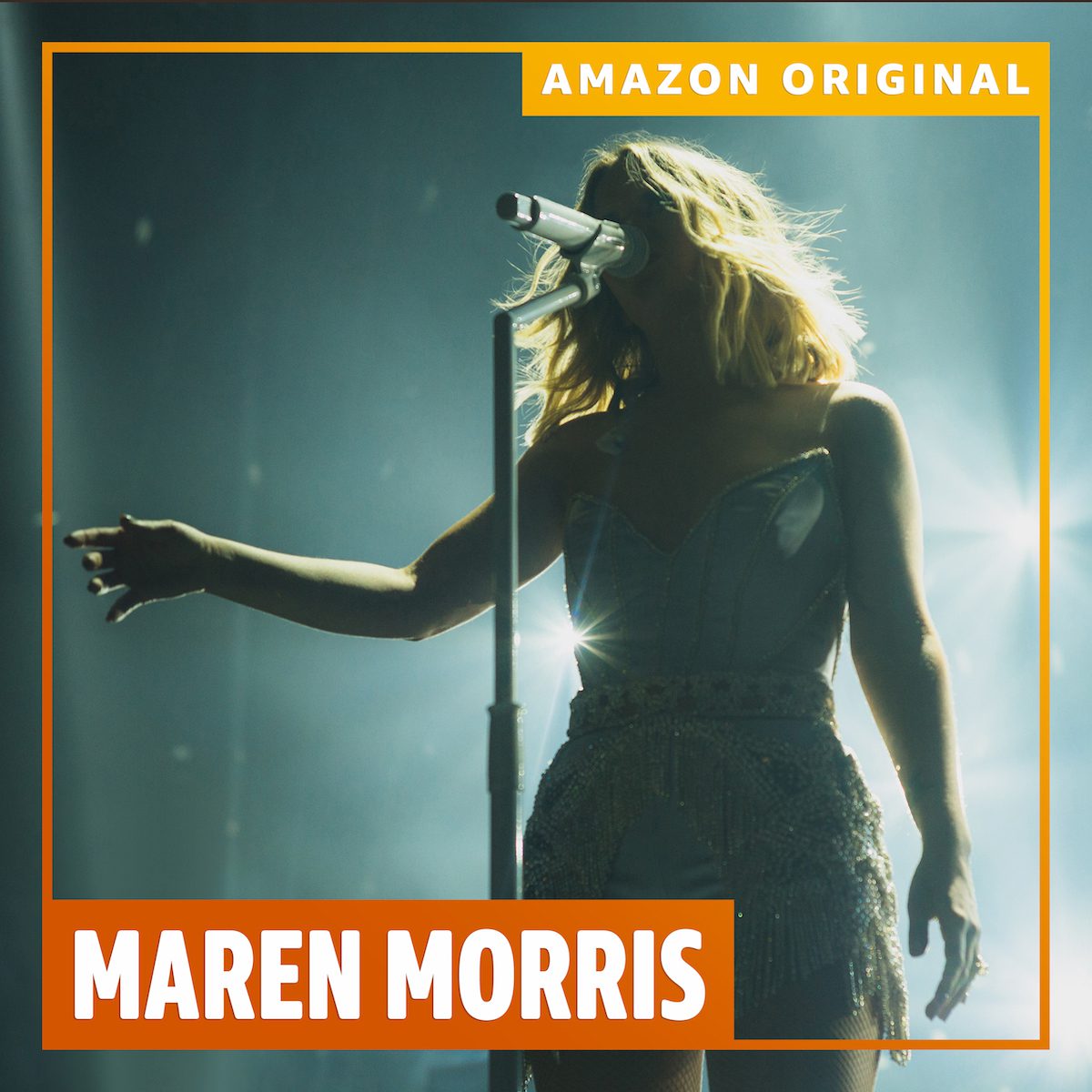 Maren Morris has released a live EP via Amazon Music today (May 8).

The project, Maren Morris Live From Chicago, captures Morris’ inaugural performance from her GIRL: The World Tour on March 9, 2019, which was livestreamed globally by Amazon Music.
“Feeling so nostalgic for shows lately so here’s a few tracks from opening night of GIRL: The World Tour,” Morris says.

In March, Morris’ album GIRL was certified Gold by the RIAA; the album broke the record for the largest-ever debut streaming week for a country album by a woman, locking down more than 23.96 million streams in its debut week. Morris is the leading nominee at this year’s ACM Awards, where she is up for accolades including Album of the Year and Female Artist of the Year. Her latest single, “To Hell & Back,” was the second most-added at country radio, with 41 first-week station adds.

The new single follows her country radio chart-topping “The Bones,” which marked the first time time since 2016 that a solo female country artist earned two No. 1 singles from the same album. “The Bones” also entered the Top 20 on Top 40 radio, and reached No. 1 Mediabase Hot A.C. and on Billboard’s Adult Pop Songs chart.