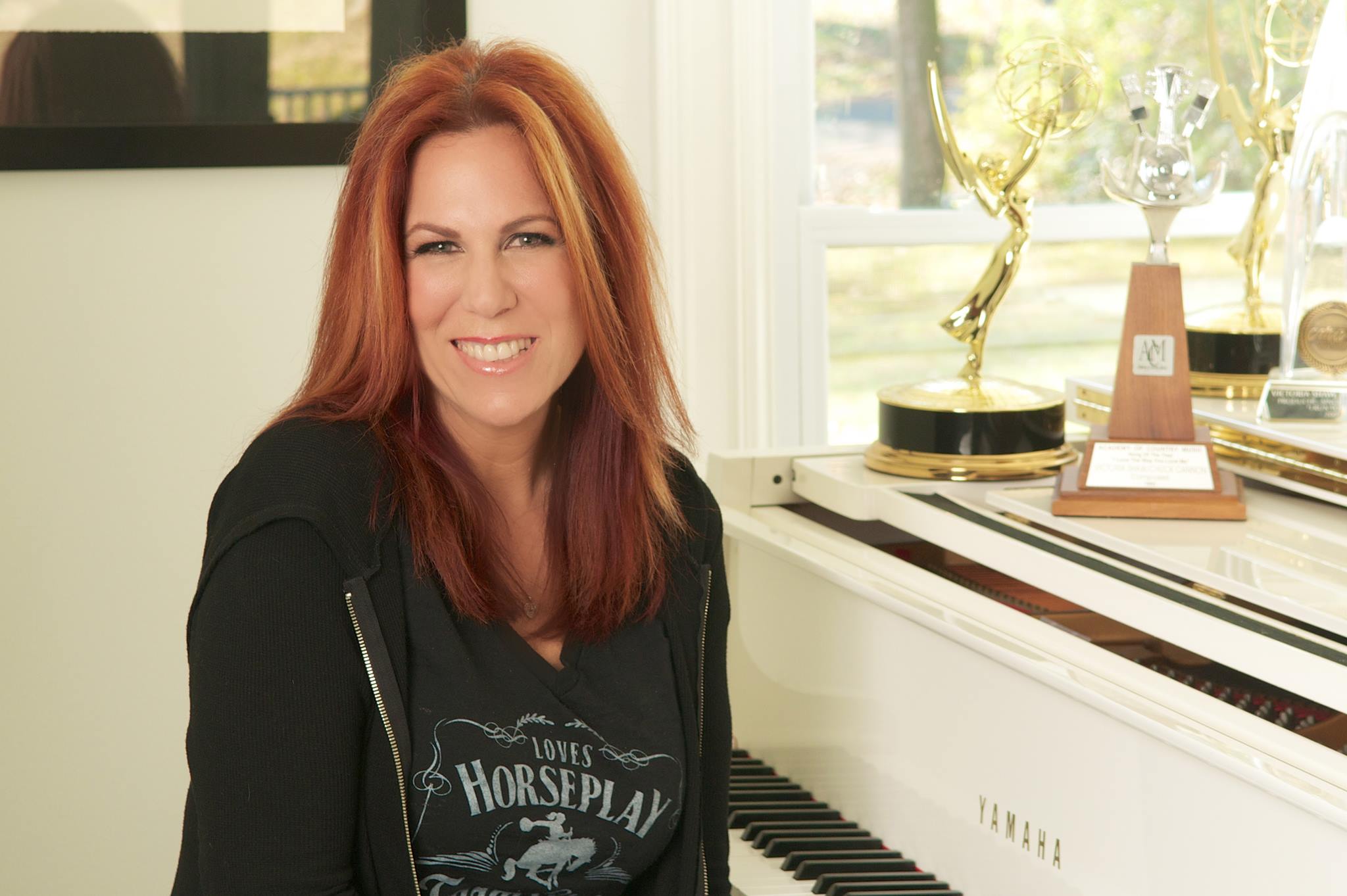 “I have so many fun things in my music room that I have collected and enjoyed literally since childhood, probably, but it’s time to let it go,” Shaw said in a Facebook video.

Shaw detailed that some items that will be up for grabs are assorted Spice Girls dolls, John Stamos puzzles, Gold records, vintage magazines, and other ‘show-business’ relics.

Shaw is the writer of such No. 1 hits as ”The River” (Garth Brooks) and “Nobody Wants To Be Lonely” (Ricky Martin & Christina Aguilera), an ACM winner, and a two-time Emmy award-winner. Shaw also co-produced Lady Antebellum’s double Platinum debut, which was nominated for two Grammy Awards and earned her a CMA Award for Single of the Year for “I Run to You.”