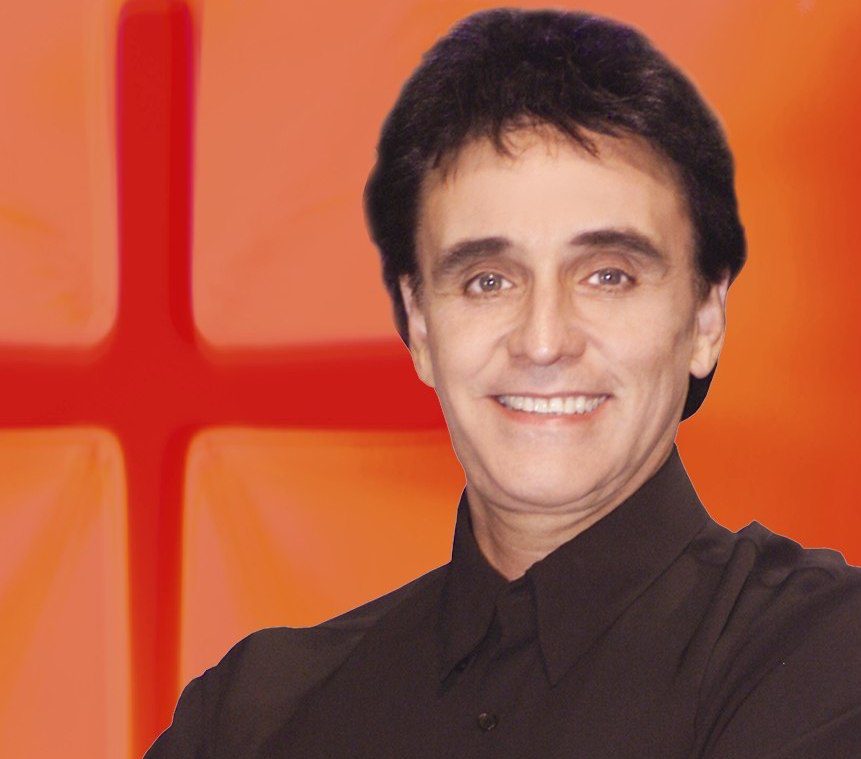 The son of Boyd and Helen McSpadden, he grew up in Lubbock, Texas. In the early 1960s, McSpadden filled in for singer Jake Hess while Hess was on medical leave from gospel group The Statesmen Quartet. McSpadden later joined The Oak Ridge Quartet, around the time the group changed its name to The Oak Ridge Boys; McSpadden recorded three albums with the group.

During the mid-1960s, after Hess left The Statesmen, McSpadden joined Hess as part of his new group, The Imperials, and recorded a dozen albums with the group.

In 1977, McSpadden replaced Danny Gaither as part of The Bill Gaither Trio; by 1981, he was among the first members of The Gaither Vocal Band. McSpadden released his debut solo album in 1965 and went on to release 20 solo projects during his career.

As a songwriter, McSpadden penned songs including “Jesus Lord To Me,” “Hallelujah Praise The Lamb” and “No Other Name But Jesus.” He produced television series such as the Jubilee series, which was filmed in Branson, Missouri. He also produced and appeared in several music concerts in Branson in the 1990s and 2000s.

As most of you know Gary and I have been in Tulsa at the Cancer Treatment Center of America. Gary has been battling cancer along with other complications over the last several weeks. This has been a quick and difficult journey we have been on. We knew this week that God had a plan and his healing would be here on earth or in heaven. As of 8:40 AM Pastor passed peacefully surrounded by his family into the arms of God.
2 Timothy 4:7 says I have fought a good fight I have finished my course and I have kept the faith. Pastor Gary fought hard, finished the race and was an unbelievable man of faith. I would like to thank all the Faith and Wisdom church family and all the many friends who have prayed with us during this time. Due to extenuating circumstances with Covid 19 we are working on plans for a celebration of life at a later date. We will be communicating those plans as they develop.

Love you and thank you
Carol