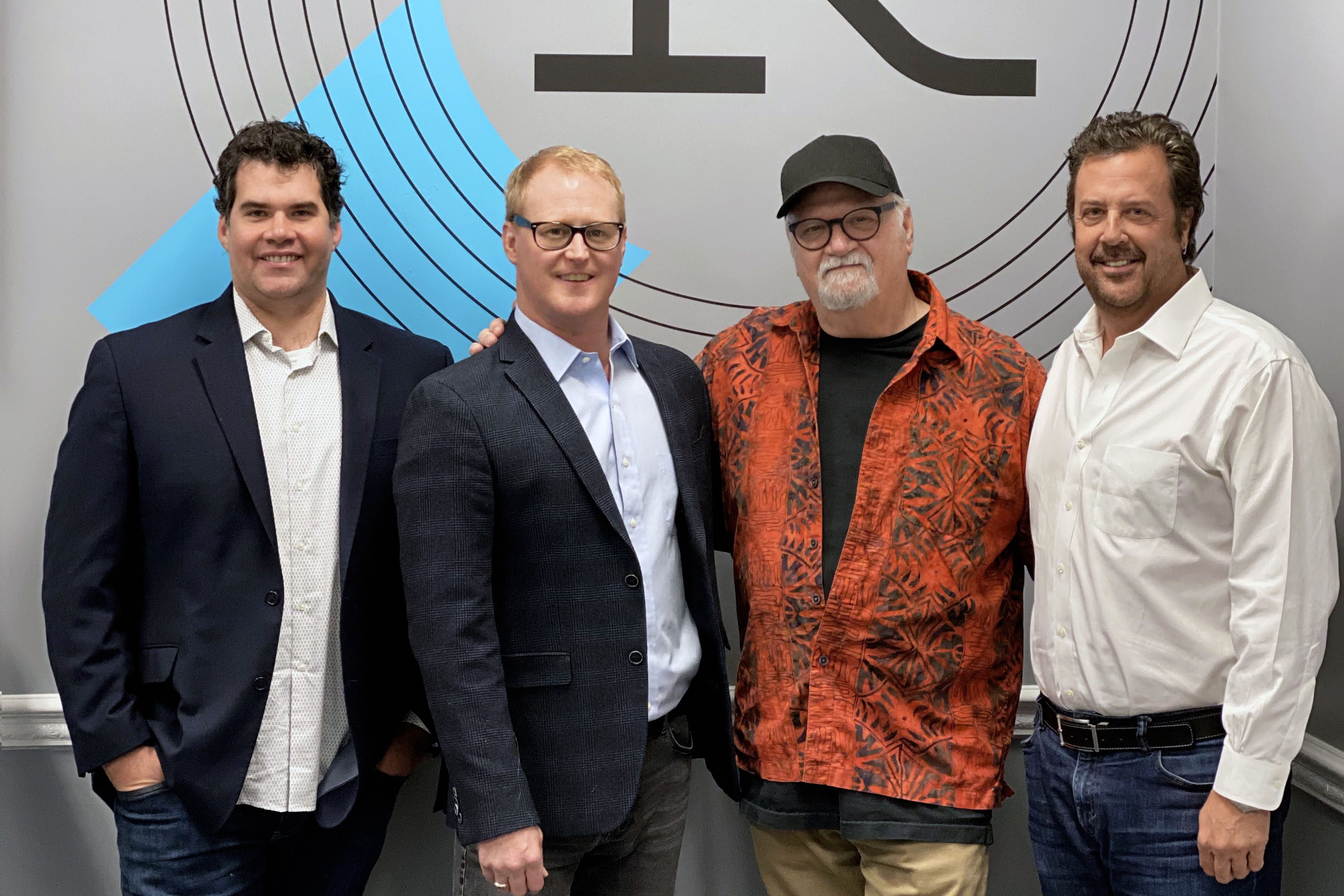 Over the course of his five-decade career, Murrah composed 14 No. 1 hits and country music standards including Alan Jackson’s “Don’t Rock The Jukebox,” Al Jarreau’s “We’re In This Love Together,” Conway Twitty and Blake Shelton’s “Goodbye Time,” Wynonna Judd’s “Only Love,” and Alabama’s “I’m In A Hurry,” “High Cotton,” and “Southern Star.” He was named BMI Country Songwriter of the Year in 1988 and the following year crowned BMI’s Country Songwriter of the Decade for the 1980s. Murrah was inducted into the Nashville Songwriters Hall of Fame in 2005. He has two ACM Song of the Year awards, two CMA Song of the Year nominations, and an ASCAP Song of the Year award under his belt.

In 1990, Murrah formed his own publishing company, Murrah Music Corporation, and signed writers including Luke Bryan, Phillip White, Mike Mobley, Jon Henderson, Rachel Proctor, Mark Alan Springer, Rachel Thibodeau, and more. Over the years, Murrah Music songwriters were behind 14 No. 1’s and hundreds of hit copyrights including Rascal Flatts’ “I’m Movin On,” Billy Currington’s “Good Directions,” Reba McEntire’s “He Gets That From Me,” Tracy Byrd’s “The Keeper Of The Stars,” Tanya Tucker’s “Two Sparrows In A Hurricane,” and Kenny Chesney’s “When I Close My Eyes,” among others. As a publisher, Murrah earned Billboard’s Independent Publisher of the Year award in 1992, and his dedication to music and songwriters didn’t stop there. He served five terms as Chairman of the Nashville Songwriters Hall of Fame Foundation and two consecutive terms as President of the Nashville Songwriters Association International.

“It’s an honor to be the new caretakers of Roger Murrah’s incredible legacy as a songwriter and a music publisher,” said John Ozier, Reservoir EVP, Creative. “Reservoir is passionate about representing historic catalogs and I am especially proud to be bringing in one as historic as Roger’s as one of the first acquisitions out of the Nashville office.”

“I could not be more pleased to have the best of my life’s works in the hands of Reservoir, a family owned company,” added Murrah. “It’s another dream-come-true for me. These words may sound cliché, but this new chapter means too much to me. I look forward to working together with John Ozier, Greg Gallo, and the entire Nashville staff, as well as all the Reservoir professionals from around the world.”