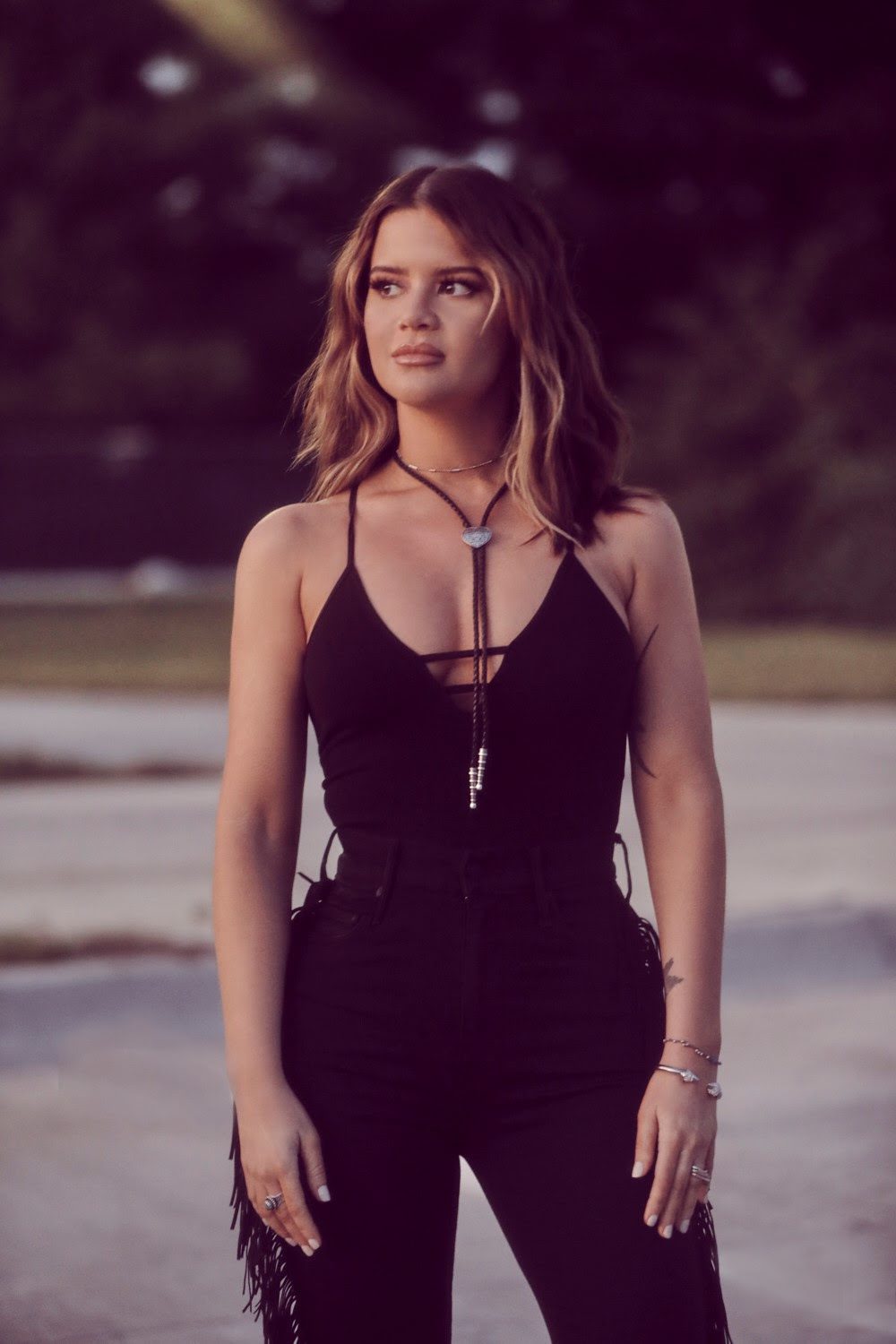 While “The Bones” spends its fifth week at No. 1 on Billboard’s Hot Country Songs chart, Maren Morris notches her first multi-format No. 1 with the Platinum-certified hit going No. 1 on both the Billboard Adult Pop Songs and Mediabase Hot A.C. charts, as well. The song’s 45-week climb to the top marks the longest ever rise to No. 1 on both charts.

In addition, “The Bones” remains in the Top 10 this week on the Country Aircheck chart nine weeks after reaching No. 1 for two consecutive weeks in February, which made it the first solo female back-to-back No. 1 since 2012.

“The Bones” has earned Morris other accolades, as well. When the song first hit No. 1 on the Billboard Hot Country Songs chart in February, it marked the first time since 2016 that a solo country female artist had two No. 1s from the same album, including Morris’ “GIRL” from the GIRL album.

Additionally, Morris’ latest single “To Hell & Back” was the second most-added at country radio last week, with 41 first week stations.