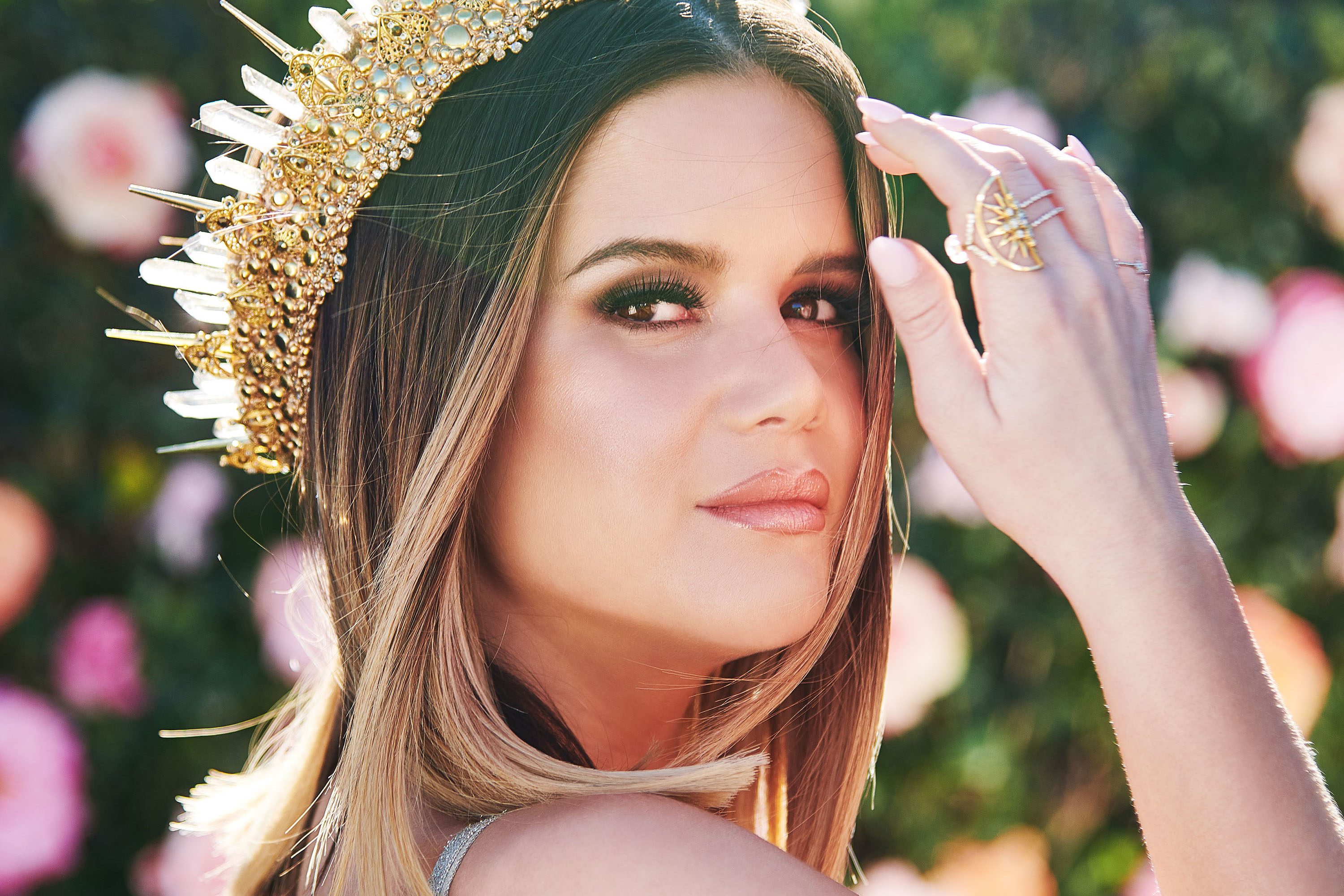 Maren Morris continues at No. 1 for a second week on both the Billboard Country Airplay and the Mediabase/Country Aircheck chart with her single, “The Bones.”

Morris’ two-week run atop the charts brings to an end an eight-year drought on country radio, as the first solo female multi-week No. 1 since 2012, when Carrie Underwood’s “Blown Away” ruled the Country Airplay chart for two weeks.

Morris shared her brutally transparent thoughts on the feat in a recent tweet.

“If I can be honest, I really thought the only way this could ever happen is if I was the feature artist on a guy’s song. Sitting here seeing my name at the top of a chart at all is rare, but to break this 8 year streak just feels so unbelievable. Thank you,” Morris said via Twitter.

“The Bones” marks Morris’ third solo No. 1 single (she also notched a No. 1 song with Thomas Rhett on “Craving You” in 2017), following “I Could Use A Love Song” and “Girl,” the title track from her CMA Album of the Year-winning project that released last year. Morris co-wrote “The Bones” alongside Laura Veltz and Jimmy Robbins. 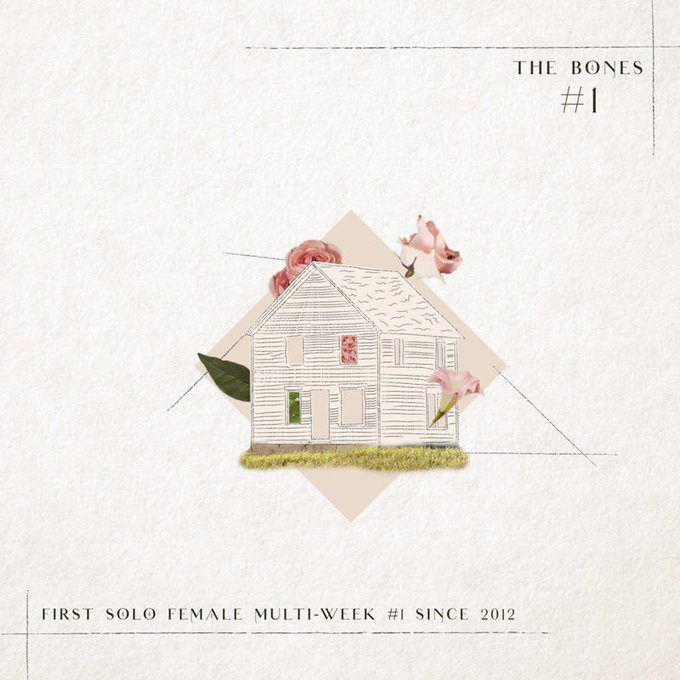