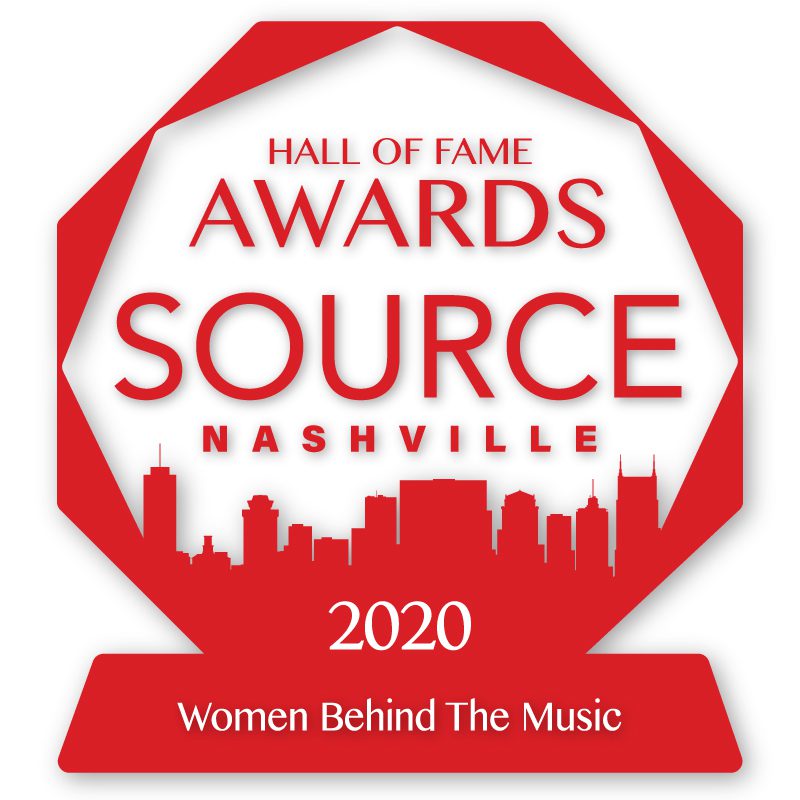 SOURCE Nashville has announced the cancellation of the 18th Annual Source Hall of Fame Awards scheduled for Tuesday, Aug. 25, 2020. The rescheduled date for the annual awards show will be announced in January 2021.

SOURCE Nashville will continue to help and honor the women behind the music and all of those affected by COVID-19 in the music and entertainment industry by making contributions to various organizations that are assisting those in need.

SOURCE Hall of Fame inductees are nominated and inducted based upon peer recommendations, biographies, accomplishments, reputation, the number of years each individual has worked within the entertainment industry, and level of community involvement.