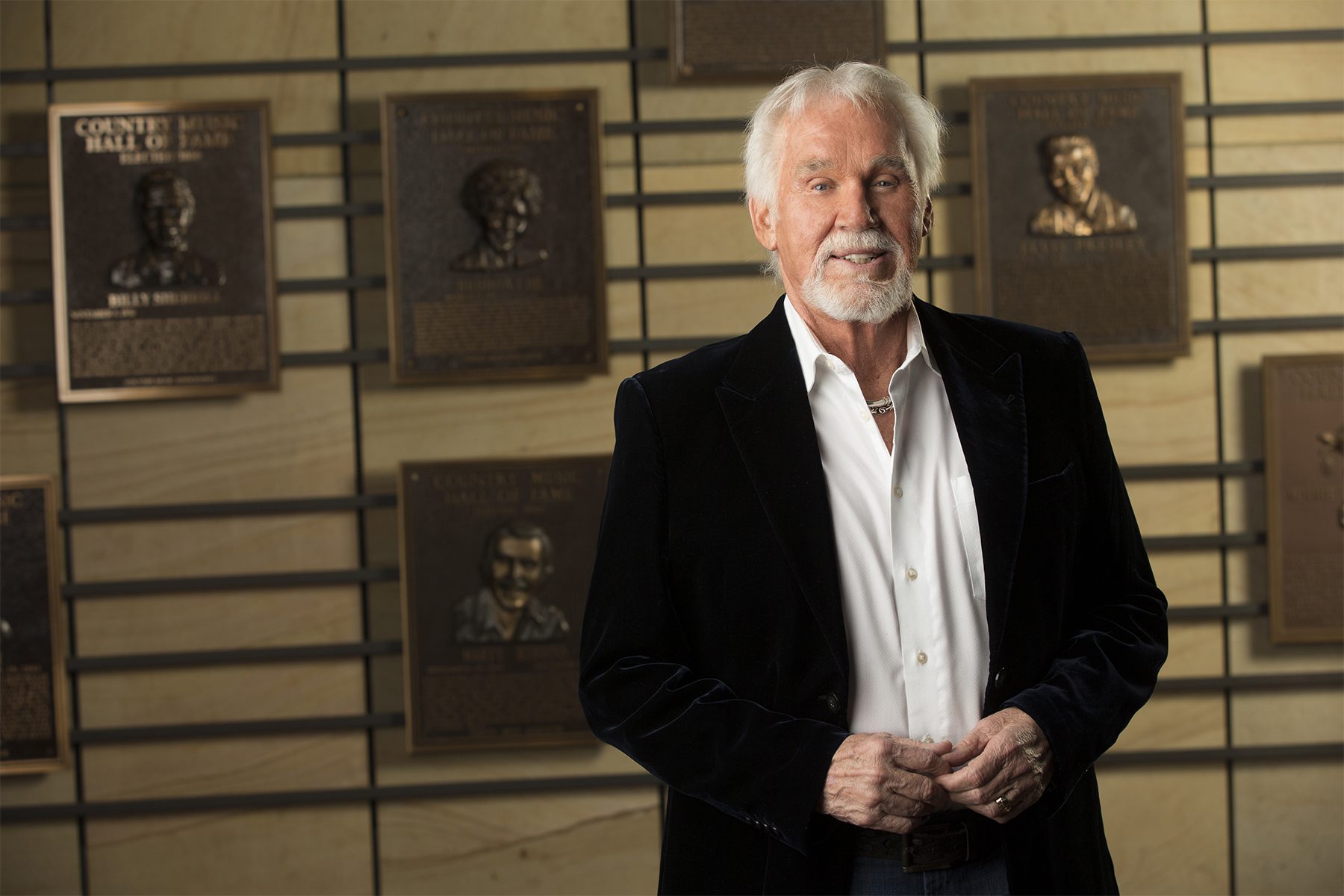 On the country on-demand streaming chart, Dan+Shay with Justin Bieber continue at No. 1, with 8 million streams this week, and 285 million streams to date. This week’s top country debut is Ballerini’s “The Other Girl,” with 4.4 million streams, entering at No. 12.