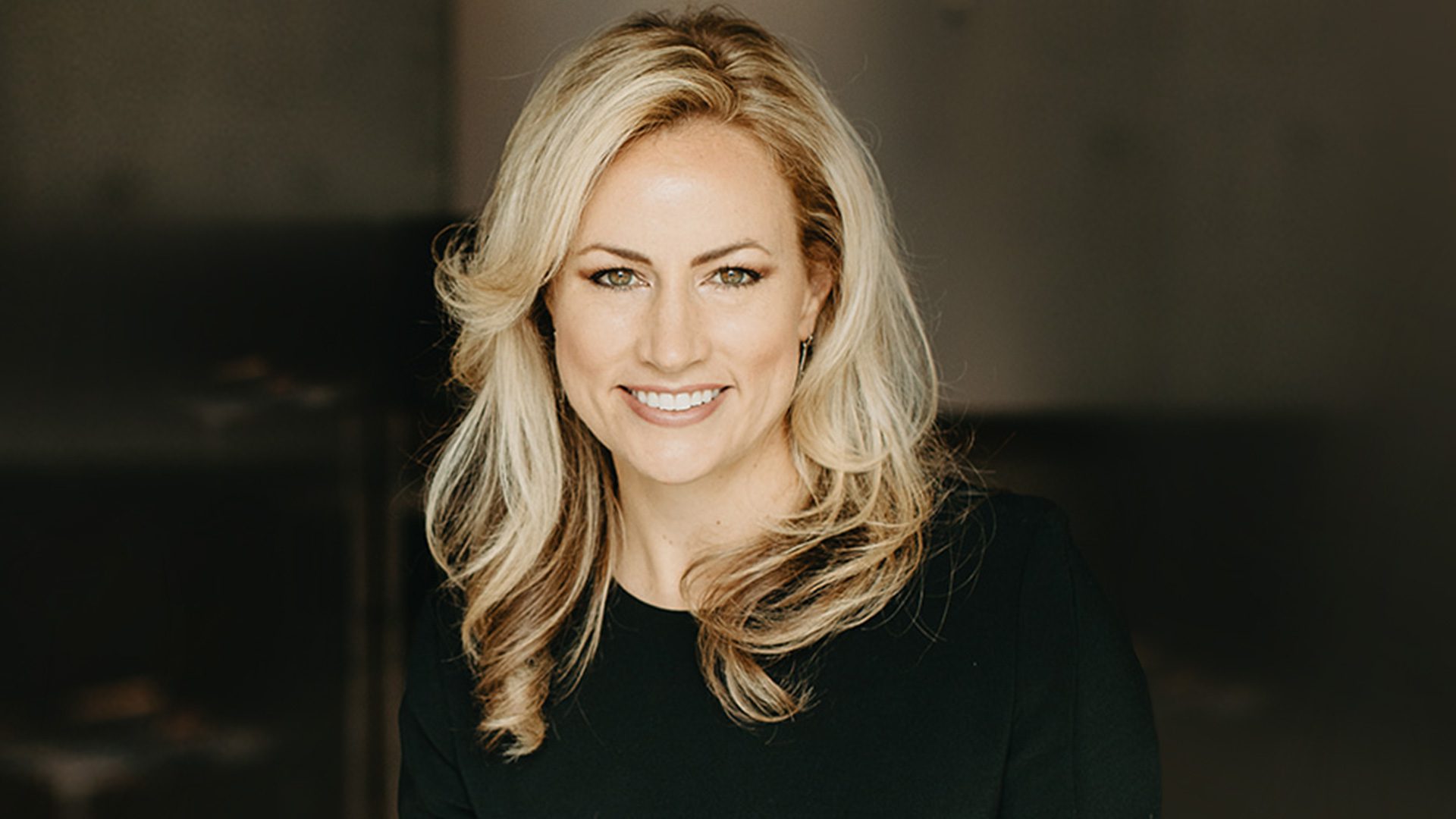 On Aug. 31, songwriter/producer Shane McAnally will join actress and activist Sophia Bush at Nashville’s Schermerhorn Symphony Center, as hosts for The Onsite Foundation’s Hope Rising gala, which will raise funds to help provide mental and emotional health services to vulnerable communities, particularly veterans and first responders, bereaved parents, and survivors of mass shootings from around the country.

One of the programs that will benefit from the upcoming soiree is The Onsite Foundation’s Triumph Over Tragedy workshop, which launched earlier this week in Nashville as a source of community, education and most importantly, hope for survivors of mass shootings.

As a Partner and co-founder at Nashville-based entertainment agency FlyteVu, Laura Hutfless has worked with many in Nashville’s music industry and fan community, including some who were impacted by the mass shooting that took place at Las Vegas’ Route 91 Harvest Festival in 2017, when a gunman fired on a crowd of concertgoers, killing 58 attendees and injuring more than 500.

Hutfless has seen firsthand the long-term struggles that survivors of mass shootings have to face, ongoing struggles that inspired her to help create an avenue for survivors in need of healing.

“For me, it was being in the music community, and those affected by Route 91, knowing artists and managers who were there, and seeing them really struggle with coming back and going back into what you would consider a normal life, or, what for them is a new normal, and some people struggle with that—for weeks, for months, and even still.”

For Hutfless, the impetus is both professional and personal. Hutfless’ boyfriend Austin Eubanks was a survivor of the 1999 mass shooting at Columbine High School, in Littleton, Colorado, which left 12 students and one teacher dead. Eubanks, who was 17 at the time of the Columbine shootings, was shot in the hand and the knee, and witnessed the death of his friend.

In the years following. Eubanks struggled with addiction to opioids, due to drugs he had been prescribed to treat physical pain, but did little to help him cope with the emotional pain. The addiction later included alcohol and other drugs. By 2016, Eubanks had celebrated five years of sobriety, and worked as a motivational speaker and leader for the Foundry Treatment Center, openly sharing his story to help others struggling with addiction. Last year, his story took an abrupt turn. Eubanks died of an accidental heroin overdose. He was 37.

“When I met Austin, I learned about his story and saw the struggles he had, even 20 years later,” Hutfless shares. “After he passed away, I received calls from other survivors. They had lost hope and he had been such an advocate for them, such a role model, that they didn’t know where to turn. I looked up places that could help and there weren’t many, so I decided we had to do something.”

Determined to carry on with the work Eubanks had started, Hutfless turned to friends at The Onsite Foundation, to help create the six-day Triumph Over Tragedy workshop, which earlier this week welcomed nearly 60 survivors from across the country to Onsite’s 250-acre campus outside of Nashville. All participants received a full scholarship to attend the program.

“There are so many incidents now, it’s become commonplace,” she says. “And unfortunately, we often forget about the survivors.”

No cell phones or computers are allowed during the program, giving attendees the space to fully focus on education and community. They work with therapists throughout the week and find community in others who have had similar experiences.

To make certain the program would successfully meet the needs of those attending the program, The Onsite Foundation formed a Survivor Advisory Council, a six-person group that includes mass shooting survivors from Columbine, Charleston, Parkland, Thurston, Las Vegas and Aurora. The program address various phases of trauma a survivor goes through, from the acute phase (within three months of an incident), intermediate (within the first year following an incident) and long-term management.

“They learn about fight and flight response, why they have anxiety or nightmares, or hyper-vigilance, all of those things. It’s about education and creating a safe environment,” says Hutfless. “It’s also about community. We know the only way to offload pain is community and so many survivors feel alone. They isolate, they don’t want to talk about what they are going through.”

In situations such as Route 91, attendees who congregated at the music festival then dispersed back to hometowns across the nation to begin the healing process—often returning to communities where they are the only people who have experienced such a tragedy.

“Just being in a room with people who have experienced the same thing is healing in and of itself.”

The program also addressed unhealthy coping mechanisms, such as drugs, alcohol, pornography, even the overuse of technology.

“There are so many options to medicate and numb the pain,” Hutfless says. “To quote Austin, he always said his drug of choice was more, more of whatever would numb that pain. So they talk about all of the ways people self-medicate and how that blocks healing from taking place.”

The program has been working to integrate aftercare for those attending the Nashville program, as many survivors go back to small towns where therapy may not be adequate, or even available.
“We’ll have coaches checking in with each person and digital portals where everyone can continue to connect. If they have a therapist when they are coming into the program, we’ll transition them back to their therapist and if they don’t, we’ll work to find one in their community.”

The Onsite Foundation aims to bring other variations of the workshop to additional locations, to service those who are not able to make the trip to Nashville, while Hutfless says she is proud the program is being held in Music City.

“Especially with what Nashville’s music industry and fans went through [during Route 91] that’s part of why we’re so proud to live in this community, because you see this community come together in ways that you don’t in other cities.”