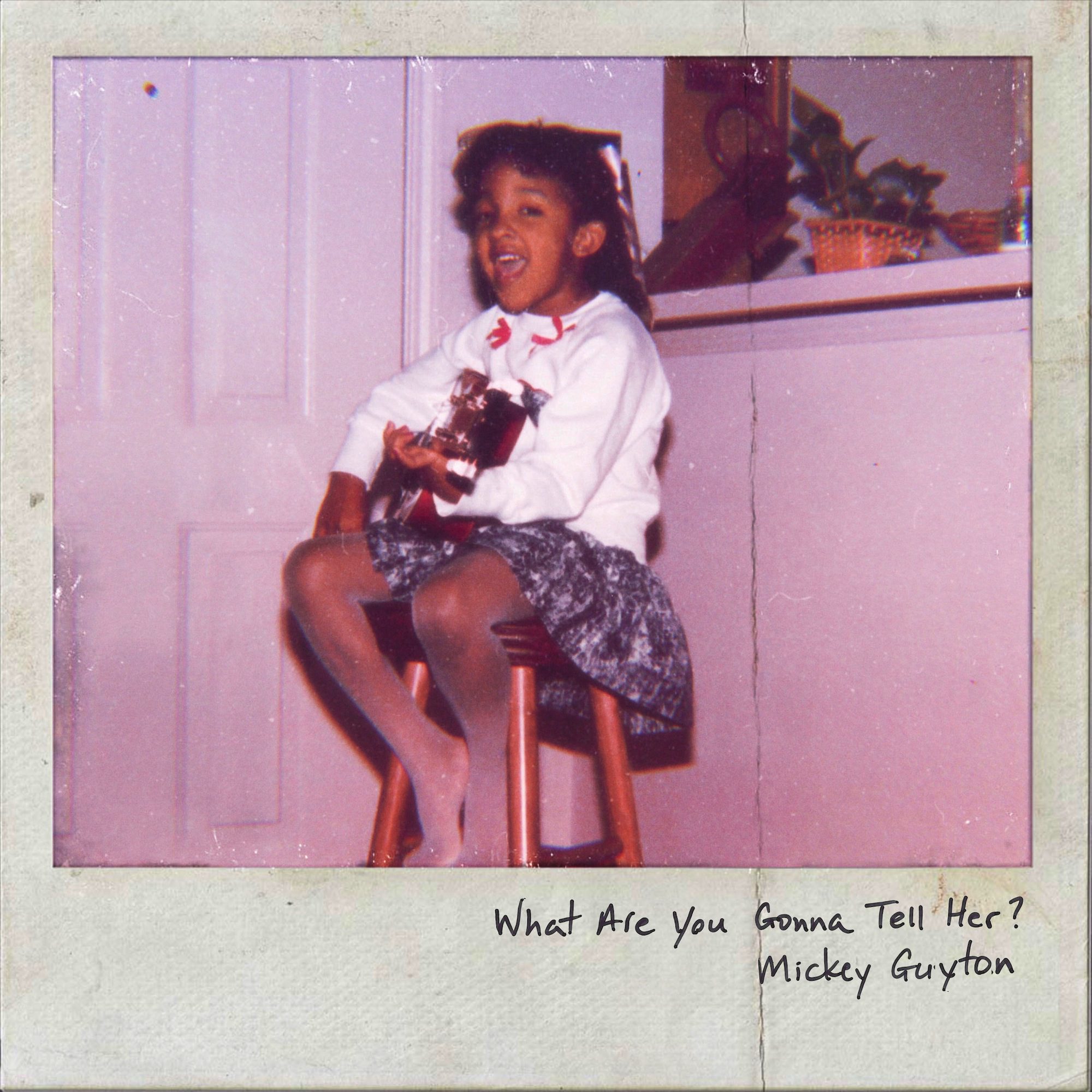 Mickey Guyton is releasing a new song “What Are You Gonna Tell Her?” today (March 6). The thought-provoking song poses the simple question, “what are you gonna tell her/when she figures out/that all this time you built her up just so the world could let her down.” It was written by Guyton, Karen Kosowski, Victoria Banks and Emma Lee just three weeks prior to the annual UMG Nashville showcase, held at the Ryman Auditorium during this year’s Country Radio Seminar in downtown Nashville, where Guyton performed the song for the first time. Guyton’s inspired rendition received the only spontaneous standing ovation from the gathering of country radio programmers and decision makers.

“As an artist, I’m so grateful for music,” explains Guyton. “It allows me to convey important messages that are dear to me. I know this song will touch people because it is so truthful.”

The unapologetically honest new track will be included on Guyton’s upcoming album, set for release this summer. Last year Guyton’s poignant and uplifting song, “Hold On,” which she co-wrote with Karen Kosowski and Victoria Banks, was featured in the Breakthrough movie and soundtrack.
See Guyton’s performance of the song from the UMG Nashville showcase at Country Radio Seminar below: