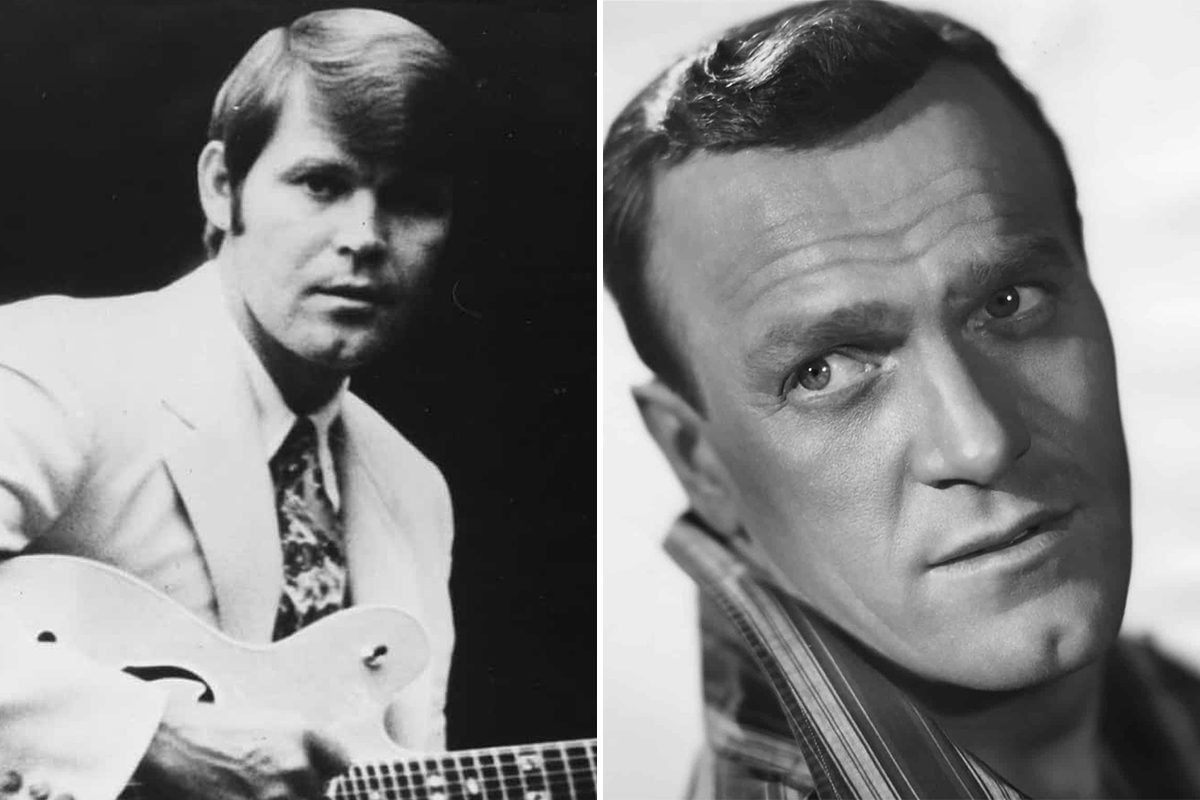 Hits from Eddy Arnold, Glen Campbell, Village People, Selena and Whitney Houston have been added to the National Recording Registry, the organization announced on March 25.

Librarian of Congress Carla Hayden named 25 songs and albums as “aural treasures worthy of preservation because of their cultural, historical and aesthetic importance to the nation’s recorded sound heritage,” according to a statement.

Among those selections are Eddy Arnold’s “Make The World Go Away” and Glen Campbell’s “Wichita Lineman.”

Arnold’s “Make The World Go Away” released in 1965, and was penned by songwriter Hank Cochran; the song’s sweeping string section and Arnold’s smooth vocals are a sample of the countrypolitan brand of country music, part of the “Nashville Sound” that producer Chet Atkins and others made popular in the ’60s. Musicians on the track included guitarist Grady Martin, pianist Floyd Cramer and the Anita Kerr Singers, as well as an eight-piece string section.

Campbell’s 1968 hit “Wichita Lineman,” penned by Jimmy Webb, also crossed over onto the pop charts. The song topped the Hot Country Songs chart as well as the Adult Contemporary chart and rose to No. 3 on the Billboard Hot 100.

Other songs selected for inclusion include the 1995 single “I Will Always Love You,” the Dolly Parton-penned track made into an 8x-multiplatinum, international smash by the late vocalist Whitney Houston as part of the soundtrack to the film The Bodyguard. Village People’s 1978 single “Y.M.C.A.” and late Tejano singer Selena’s 1990 album Ven Conmigo (the first album by a female Tejano artist to achieve Gold status, and which has now been certified 3x-multiplatinum) are also among the works selected to be added to the registry.

The new recordings added to the National Recording Registry bring the total number of titles on the registry to 550, a small part of the Library’s vast recorded-sound collection of nearly 3 million items.