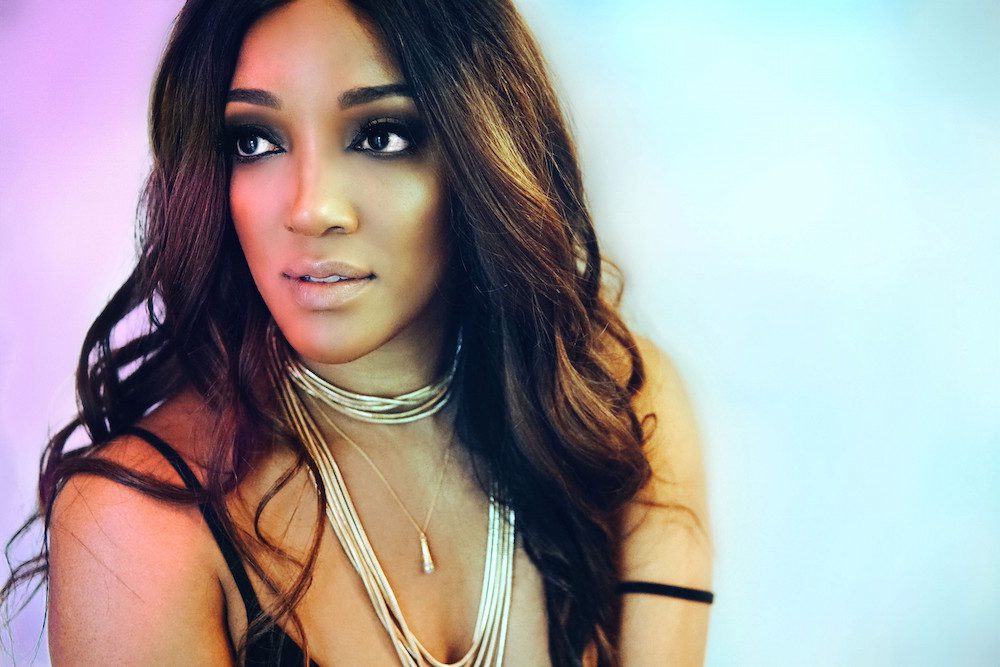 It’s country-feminism day here at DISClaimer with female singles dominating the mix from top to bottom.

Randall King, Jackson Michelson and Hot Country Knights are all scoring runs. But the grand-slam homers are all by women—Maddie & Tae, Maren Morris, Jewel and our Disc of the Day awardee, Mickey Guyton.

JACKSON MICHELSON/One Day
Writers: Jackson Michelson/Justin Ebach/Matt Alderman; Producer: Jeff Pardo; Publisher: none listed; Curb
– Very sweet. Parenthood has seldom sounded better. The passage of time gets a lovely word portrait as he describes a little girl growing up and the nostalgia of her mom and dad as they age along.

MICKEY GUYTON/What Are You Gonna Tell Her
Writers: Mickey Guyton/Karen Kosowski/Victoria Banks/Emma-Lee; Producer: none listed; Publisher: none listed; Capitol Nashville
– She created a sensation with this at CRS. It’s an echoey piano ballad about the reality of gender discrimination. You tell the growing girl to believe in herself, just to dash her dreams when she grows up. “You built her up, just so the world could let her down.” Now, what are we gonna do to make this a more fair and just place? And can we start with country radio?

JEWEL/No More Tears
Writer: Jewel/Thomas James Profitt; Producer: Thomas James Profitt; Publisher: none listed; Words Matter/Orchard
– This is part of the soundtrack of a film about homeless youth in America. She knows all about this topic, and it sounds like it in every dramatic note in this penetrating ballad. Soulful and real.

FILMORE/Blue Skies
Writers: Cary Barlowe/Jesse Frasure/Tyler Filmore; Producer: Jesse Frasure/Zach Abend; Publisher: none listed; Curb
– I remain a fan. But he can do better than this rambling, aimless tune, and has.