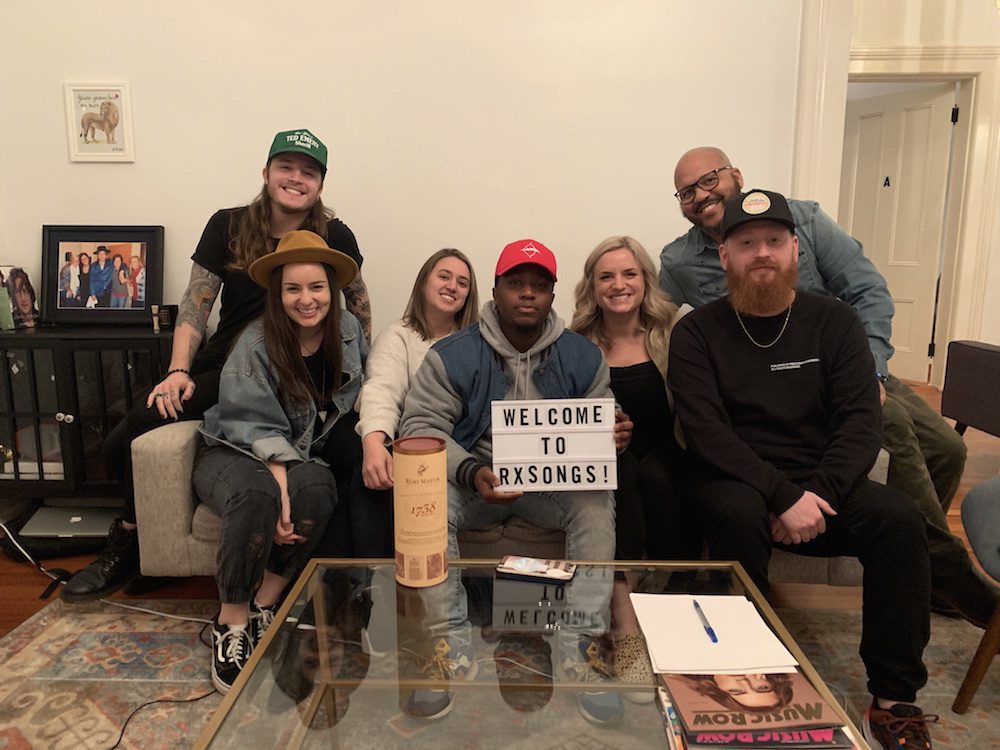 “Just feels good to be a part of the actual underground culture here in Nashville and have the opportunity to bring that to the forefront by partnering with a company like RX,” Gent says.

Gent has become a mainstay on the local Nashville music scene, thanks in part to songs such as 2016’s “Lady America,” which featured Drisana DeSpain. In 2018, Gent released the full-length project Life Away From Home, which features collaborations with Jamiah Hudson, Bryant Taylorr, Case Arnold, Kyro $wanks and more. Two tracks from the album are slated to be featured in the upcoming film The Violent Heart.

“We couldn’t be more happy for Tim! His talent, work ethic and personality proves that he is on his way to an amazing career. We are excited he joined the RX team and look forward to continuing our work together,” added SYZYGY Management’s Holt and Cobb.

“Tim Gent and his managers have worked tirelessly to elevate homegrown hip-hop in Nashville, and Katie Fagan has played an important role in nurturing the city’s non-country songwriting community for many years,” says Usmani. “As such, Tim’s partnership with RX is a natural fit, and I look forward to seeing what they can accomplish together,” said Farrah Usmani of Loeb & Loeb.