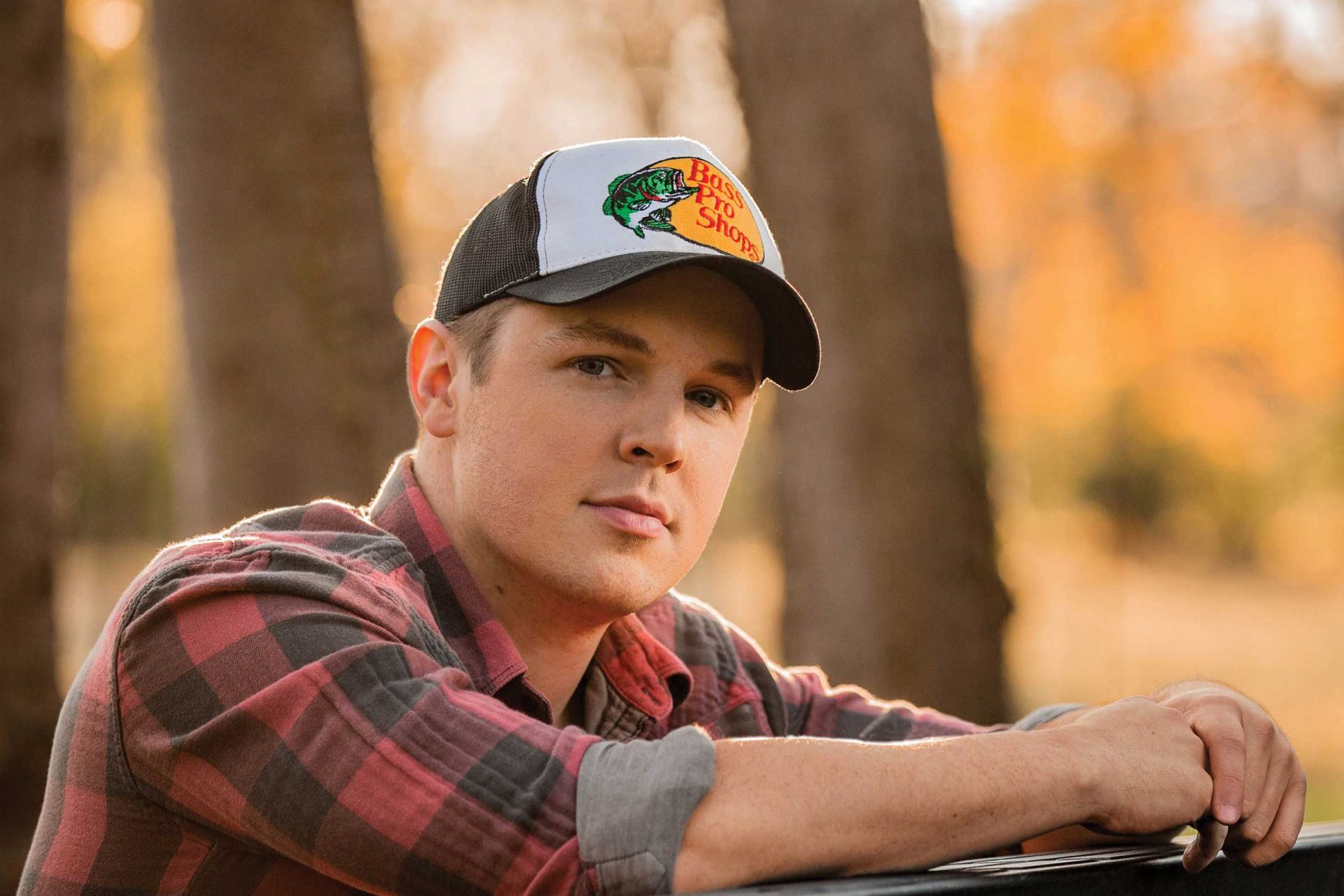 All of the ingredients for a perfect DisClaimer are here.

All told, it is an embarrassment of riches.

In a tough, tough field, the clever track by Travis Denning eaks out a Disc of the Day prize, but not without stiff competition from Clark, Filmore and King Calaway.

The DisCovery Award choice was just as tough. It goes to Avenue Beat, with Sophie Sanders as a super strong challenger.

LINDSAY BOWMAN/You Don’t Get To Know
Writer: Lindsay Bowman; Producer: Kent Wells; Publisher: none listed; BMI; LB
– She has a bluesy, throaty vocal quality that she puts to good use on this defiant break-up anthem. The minor-key melody gives her room to toss in plenty of soul-sister effects. Promising.

LUKE BRYAN/Born Here Live Here Die Here
Writers: Jake Mitchell/Jameson Rodgers/Josh Thompson; Producer: Jeff Stevens/Jody Stevens; Publisher: none listed; Capitol
– It begins as a ballad, then picks up some steam after the first stanza. Tempo-wise, it never seems to resolve that tension and make up its mind. Lyric-wise, it’s a splendid evocation and salute to little-village life. Which is to say, it fits him like a glove.

TRAVIS DENNING/Abby
Writers: Ashley Gorley/Matt Jenkins/Chase McGill; Producer: Jeremy Stover; Publisher: none listed; Mercury
– Very cute. He’s breaking up with her. Is there someone else? You bet, and her name is A-B-B-Y, which stands for “Any Body But You.” Put your ears on this right now. This guy is definitely on a roll.

BRANDY CLARK/Love Is a Fire
Writers: Brandy Clark/Shane McAnally/Jessie Jo Dillon; Producer: Jay Joyce; Publisher: none listed; Warner Music
– For my money, this is the radio world’s most criminally overlooked artist on today’s country scene. The woman is a genius writer and a delicious vocalist. This swooning ballad is yet another example of how involving, enchanting and downright commercial her work is. For God’s sake, play her. The new album is titled Your Life Is a Record and it drops on March 6. I’ll be the first in line to buy a copy.

KING CALAWAY/No Matter What
Writers: Andy Albert/Devin Dawson/Jordan Schmidt/Mitchell Tenpenny/Paul DiGiovanni; Producer: Robert Deaton/Ross Copperman; Publisher: none listed; BBR
– This is ridiculously catchy. These six fellows are so hooky and polished and flawless it is almost scary. You’d have to be deaf to resist their audio charms.

SOPHIE SANDERS/All My Friends Are Married
Writer: Sophie Sanders; Producer: Paul Sikes; Publishers: Songs of the Sanderosa; SS
– Sophie is the daughter of Nashville Songwriters Hall of Fame member Mark D. Sanders. Well, the apple doesn’t fall far from the tree, as they say. She displays totally wry, worthy songwriting chops here, not to mention a dreamy, atmospheric production and a languid, lovely singing voice. A single to get lost inside. Oh, and don’t miss her kitty cat’s guest vocal toward the end.

FILMORE/My Place
Writers: John-Luke Carter/Justin Ebach/Tyler Filmore; Producer: John-Luke Carter/Zach Abend; Publisher: none listed; Curb
– He sounds so welcoming and friendly here. The gist of it is, come and hang out with him at his house anytime you feel like it, because the party never stops. There’s just something about this creative and unique fellow that I dig.