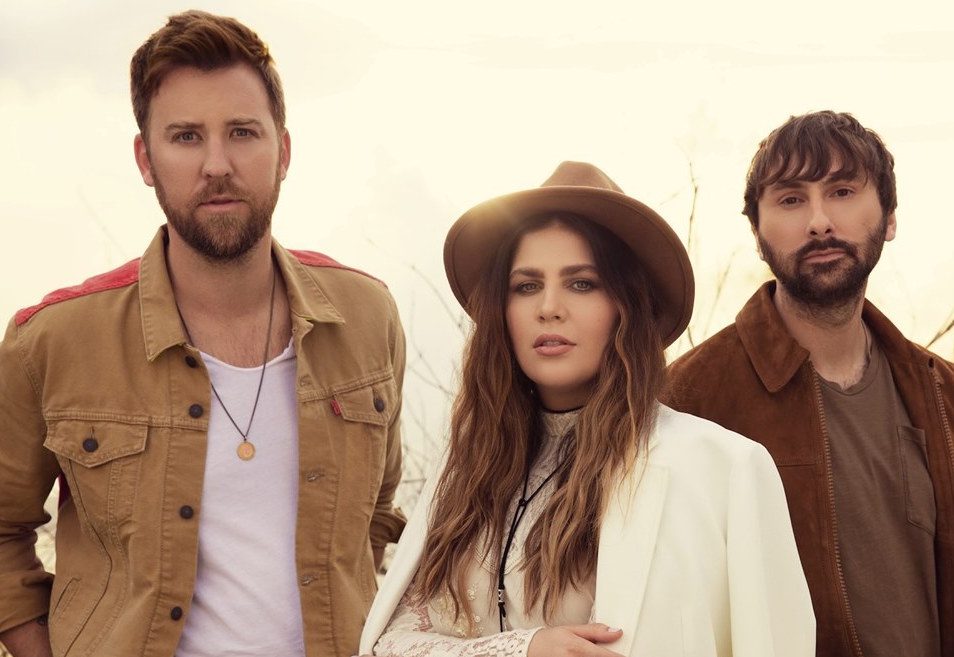 This week, William Michael Morgan is joining Luke Combs in our campaign to rescue country music.

That said, there’s no denying the honest emotion, thrilling harmonies and stunning production behind the latest by Lady Antebellum. Give that trio a Disc of the Day award.

We have no actual newcomers to report this week, which leaves the field open for a new billing. That would be Hot Country Knights with a DisCovery Award, despite the presence of its established-star vocalists.

HOT COUNTRY KNIGHTS/Pick Her Up
Writers: Dierks Bentley/Jim Beavers/Brett Beavers; Producer: Dierks Bentley; Publisher: none listed; UMG
– This is Dierks’s band in its guise as a faux-’90s country combo. He shares lead vocals on this with real ‘90s star Travis Tritt and the result is smokin’ hot. Here’s the prescription: If you want to make the gal like ya, pick her up in a pick-up truck, take her to a honky-tonk, do some line-dancing and drink beer, not wine. Also, rock her world with a performance like this one.

DUSTIN LYNCH/Momma’s House
Writers: Dylan Schneider/MichaelLotten/Rodney Clawson/Justin Wilson; Producer: none listed; Publisher: none listed; BBR
– I wonder if the folks in his hometown of Tullahoma, after which his album is titled, know that he’d burn their whole city down if his mother’s house wasn’t there? At least that’s what the lyrics in this somewhat dull, plodding single say.

GABBY BARRETT/I Hope
Writers: Gabrielle Barrett/Jon Nite/Zachary Kale; Producers: none listed; Publishers: Sony/ATV, no performance rights listed; Warner
– The vocal is extremely processed. Everything sounds doubled tracked and sent through a mile-long echo chamber and an even longer electrical signal. The gist of the lyric is that she hopes her rival makes him happy and then makes him miserable. That would be justice. Fine, but I’m still passing on this.

BILLY RAY CYRUS/I Am I Said
Writers: Neil Diamond; Producer: none listed; Publishers: none listed; BRC
– Nicely done. I love the way he’s dipping into his lowest register on the verses and how he’s shading the lyric with restraint and taste. He’s coming off a No. 1, Grammy-winning pop smash, so the country radio industry will welcome him back with open arms thanks to this fine performance, right?

TENILLE ARTS/Somebody Like That
Writers: Allison Cruz/Tenille Arts/Alex Kline; Producer: none listed; Publishers: Big Deal/Audiam/Anthem Entertainment, no performance rights listed; Reviver
– This dandy little country rocker expresses a wish for true love against a backdrop of sleazy bars, one-night stands and dashed hopes. It’s written with smarts, and she sings it with panache. I’m in.

KENNY CHESNEY/Here and Now
Writers: Craig Wiseman/David Garcia/David Lee Murphy; Producer: none listed; Publisher: none listed; Warner
– It’s over produced, but it’s nice to have him back.