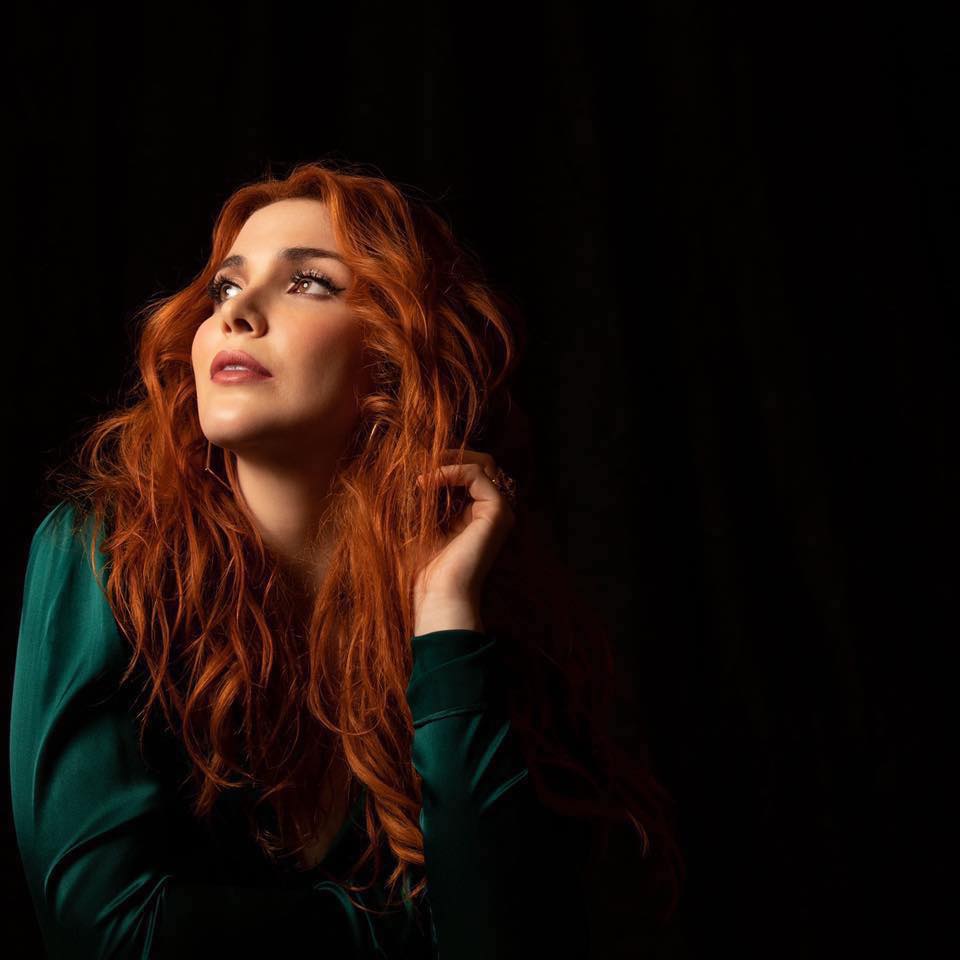 The ladies are gettin’ it done, today.

All of our Disc of the Day contenders come from female artists. For bounce with flounce, we have RaeLynn. For aching survival, there’s Caylee Hammack. For poetic artistry and meditation, we present Gretchen Peters. For topical feminism, check out Tenille Townes. All of them are essential listening experiences. Since she is the newest kid on the block, I’m giving Caylee Hammack the nod.

There’s only one true newcomer here. That’s Payton Smith, who earns himself a DisCovery Award.

CAYLEE HAMMACK/Small Town Hypocrite
Writers: Hammack/Jared Scott; Producers: Caylee Hammack/Mikey Reaves; Publisher: none listed; Capitol Nashville
– Uber cool. The track is a perfect wonder, beginning in acoustic simplicity and slowly adding steel, mandolin, keyboards, electric-guitar and echo to create a gorgeous tapestry. And that’s not even best thing about it. The lyric is extraordinary, relating the saga of a woman who sets aside her dreams for a no-good guy, then summons the strength to move on. The vocal performance is quite moving, radiating vulnerability, heartache, bitterness and honesty. All in all, a fabulous little record.

BRANDON RATCLIFF/Rhiannon
Writers: Stevie Nicks; Producer: Peter Good; Publisher: none listed; Monument
– This has the same guitar line, the same percussion and the same vibe as the Fleetwood Mac original. Brandon does bring a fresh vocal approach. But the effort is futile, since the 1976 rock hit is so iconic and so perfect that there is simply no way to improve on it. And then there’s the fact that Stevie Nicks devotees are so fanatical that they will want to burn him at the stake for even trying.

JIMMIE ALLEN & NOAH CYRUS/This Is Us
Writers: Noah Cyrus/Tyler Hubbard/Jordan Schmidt/Ilsey Juber/Dernst Emile II; Producer: none listed; Publisher: none listed; Stoney Creek
– Miley’s kid sister teams with country up-and-comer Jimmie on this swirling, genre-bending confection that they perform in unison. Some harmony singing would have been nice, but it is still very appealing ear candy.

GRETCHEN PETERS/The Night You Wrote That Song
Writer: Mickey Newbury; Producer: none listed; Publishers: none listed; Scarlet Letter
– This is the title tune of Gretchen’s forthcoming (in May) album saluting the repertoire of her fellow Nashville Songwriters Hall of Fame member Mickey Newbury. He was always an outstanding poet and her languid, soulful alto brings out every nuance in this waltzing ballad’s wistful, meditative lyric. As a massive fan of both of these troubadours, I was in heaven during each and every note of this. I urge you to listen.

WILLIE NELSON/First Rose of Spring
Writers: Randy Houser/Allen Shamblin/Mark Beeson; Producer: Buddy Cannon; Publisher: none listed; Legacy
– This age-defying legend won his 10th Grammy a few weeks ago. The title tune of his upcoming 70th album is a nostalgic, slow ballad about a romance that died long ago. He’ll be turning 87 years old when the rest of the project sees the light of day, but based on this preview, Willie sounds younger than yesterday.

TENILLE TOWNES/In My Blood
Writer: Tenille Townes; Producer: Jordan Hamlin; Publisher: none listed; Columbia Nashville
– This award-winning singer-songwriter penned this to honor female farmers. That is her heritage, so the lyric is honest and autobiographical. Fittingly, it is recorded with an all-female band and is introduced via a female-produced music video. I am hypnotized every time I hear her sing, and this time is no exception.

RAELYNN/Keep Up
Writers: RaeLynn/Corey Crowder/Tyler Hubbard/Steven Lee Olsen; Producer:Corey Crowder; Publisher: Big Tree Vibez Music/Queens Write Hits/Georgia Song Vibez/Big Crowd Publishing/Big Loud Shirt/Rhythm House; Round Here Records
-Lotsa fun. It’s a twang-banger with a feisty-female lyric and a dancefloor rhythm that are both as cute as a button. Best line: “My lipstick matches the shade of my neck.” Best rhyme: “Country boys sure know how to have fun, but let me show you how a country girl gets it done.” She can out-drink, out-drive and out-dance you, buster.