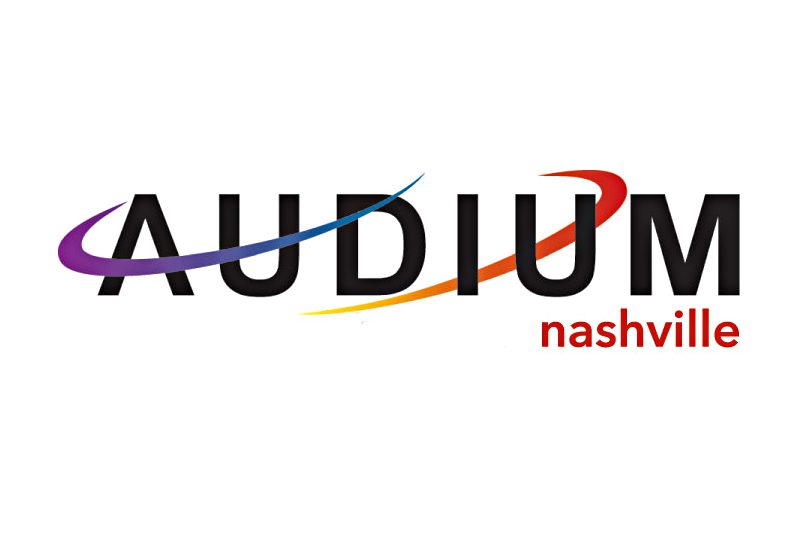 Bob Frank, CEO/founder of Bob Frank Entertainment, will relaunch the Audium imprint in Nashville, operating under the name Audium Nashville. The label’s flagship artists including Collin Raye, Jamie O’Neal and country duo Smith & Wesley, with additional artist signings to be announced in the coming months.

“We are looking forward to our continued growth in Nashville with the relaunch of the Audium trademark and a continued partnership with The Orchard,” says Frank.

“Twenty years ago, Bob and I created the Audium imprint along with our mentor and friend, Nick Hunter,” explains Rhodes. “In memory of Nick, we have had the opportunity to relaunch the imprint as Audium Nashville and we hope every time someone sees the name or logo, they will attribute it to one of the greatest pioneers in the music business.”

The Audium label was founded in 2000 via a distribution deal with Koch Entertainment and later eOne. In 2004, the label’s name was changed to Koch Records, to better represent its artists who landed cuts on various non-country charts, including pop and triple-A. At the time, the label included artists such as Dwight Yoakam, David Lee Murphy, John Anderson and more. The label folded in 2006.

To celebrate the relaunch, the imprint has planned an artist showcase during Country Radio Seminar in Nashville. The showcase, featuring Audium Nashville artists Raye, O’Neal and Smith & Wesley, is set for Wednesday, Feb. 19 at 11:45 a.m. CT at the Mayne Stage in the Omni Hotel.