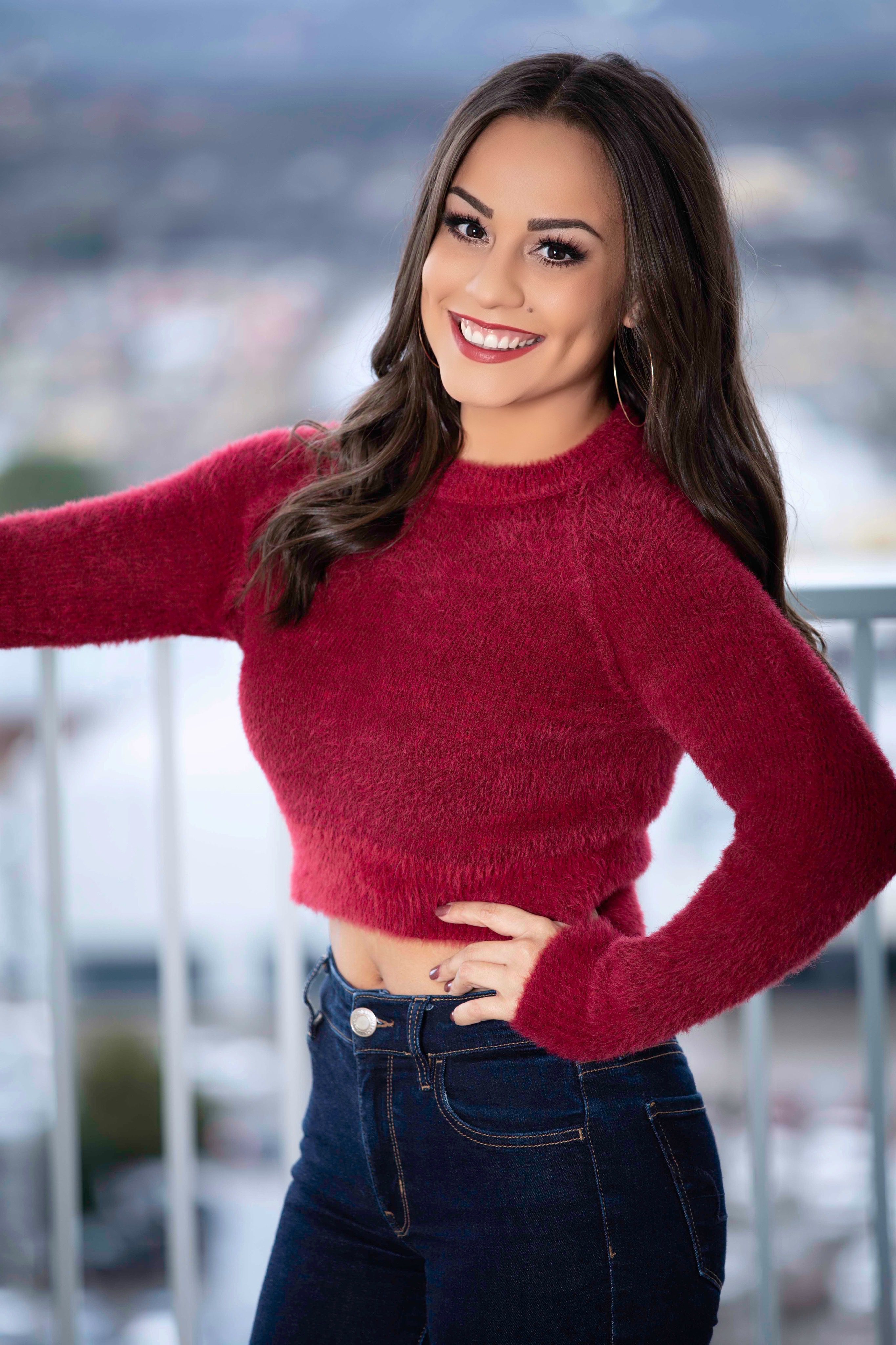 Smith has hosted shows in San Diego, Florida, and on over 100 stations simultaneously on NASH Nights Live, as well as hosting the syndicated weekend show, With Elaina and the award-winning podcast Breaking Thru with Elaina.

“Today’s country music genre is young, fresh and modern, and Nights with Elaina fits the bill perfectly,” said Charles Steinhauer, Chief Operating Officer, Westwood One. “Elaina is a force of nature when it comes to connecting with her listeners and some of the biggest names in entertainment today. She’s ‘always-on’ and available to be heard every weekday night, over the weekend, and on-demand with her podcast and socials, making Elaina the quintessential modern broadcast personality.”

“I’ve been lucky enough to have spent the last six years of my life with the best country music fans in the nation every single weeknight, and I’m so excited to have the opportunity to continue connecting with them with a new show, Nights with Elaina,” said Smith. “If there is one thing I’ve learned that listeners and stars have in common, it’s that we’re all just trying to figure out life and have fun while doing it.”