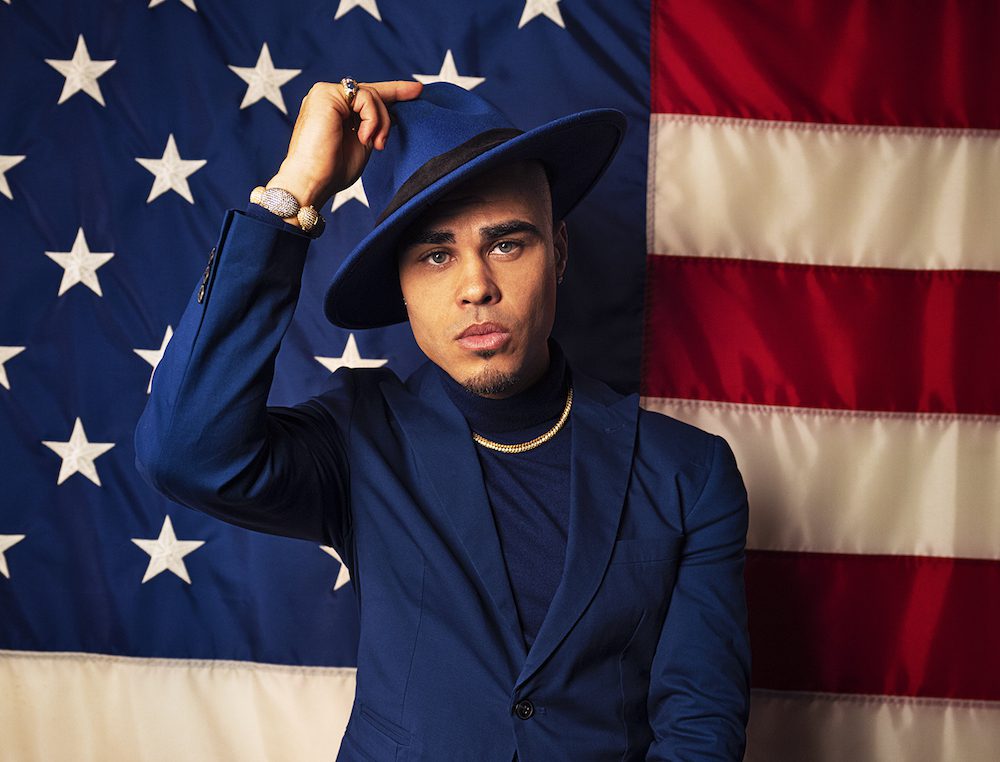 As a songwriter, Carter has penned hits including Charlie Puth’s “One Call Away,” Rob Thomas’ “Someday,” Tim McGraw and Faith Hill’s “Speak To A Girl,” Sugarland’s “Stuck Like Glue,” Billy Currington’s “It Don’t Hurt Like It Used To,” and Keith Urban’s “Never Comin’ Down,” which also featured Carter on vocals. As an artist, Carter previously released titles including The Fountain of Juice in 2017. In 2015, Carter’s single “Bring It Back” (ft. Aleon Craft) on Latium/RCA Records earned nearly 4 million streams on Spotify. He has been featured on songs from Meghan Trainor, Charlie Puth, Aston Merrygold, and more.