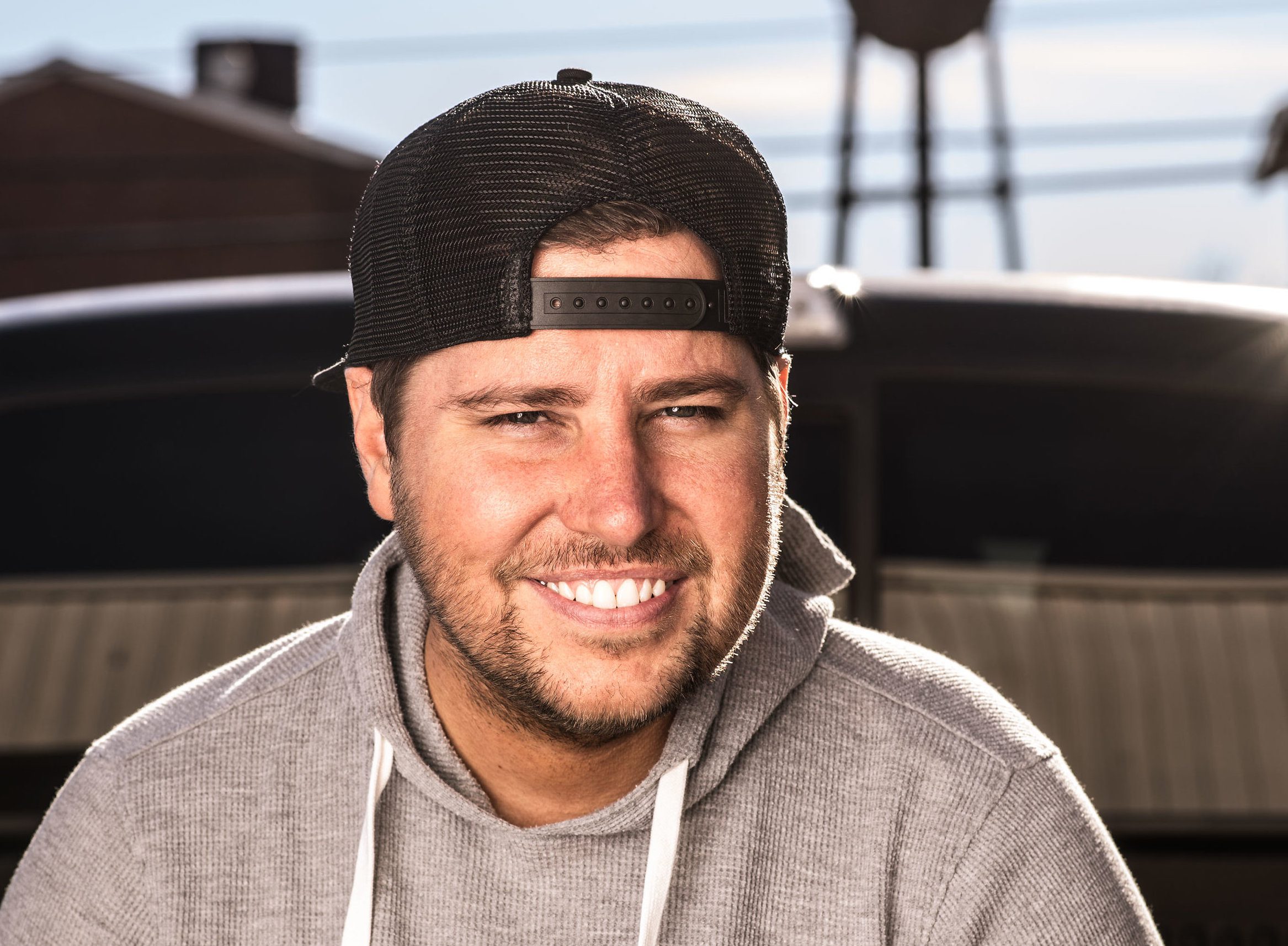 peermusic’s exclusive deal with Boyer includes all future works, and the company will now be collaborating with Hipgnosis Song Fund and Merck Mercuriadis, who purchased Jaron’s back catalog. Boyer was represented in the deal by Jason L. Turner, Esquire, Keller Turner Andrews & Ghanem.

“I am extremely excited to re-sign with peermusic. In the past few years under Michael Knox’s leadership, along with the support of the peermusic staff, I have grown exponentially as a songwriter,” Boyer said. “We have accomplished so much together and I look forward to what the future holds for all of us.”

“I knew early on that Jaron was capable of great things, and it’s been awesome to see him accomplish so much not only as his publisher, but also as a collaborator in the studio and as a friend. The songs he’s written for Jason’s new album are some of his finest work yet, and I’m proud that peermusic will publish them,” Knox said.