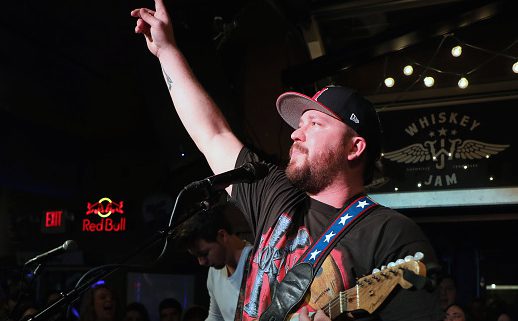 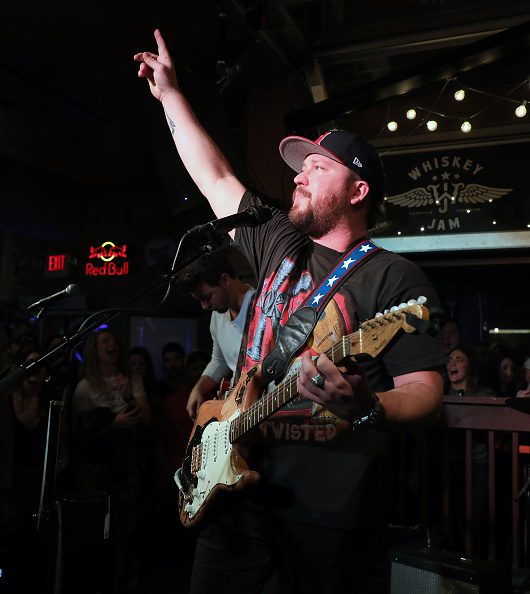 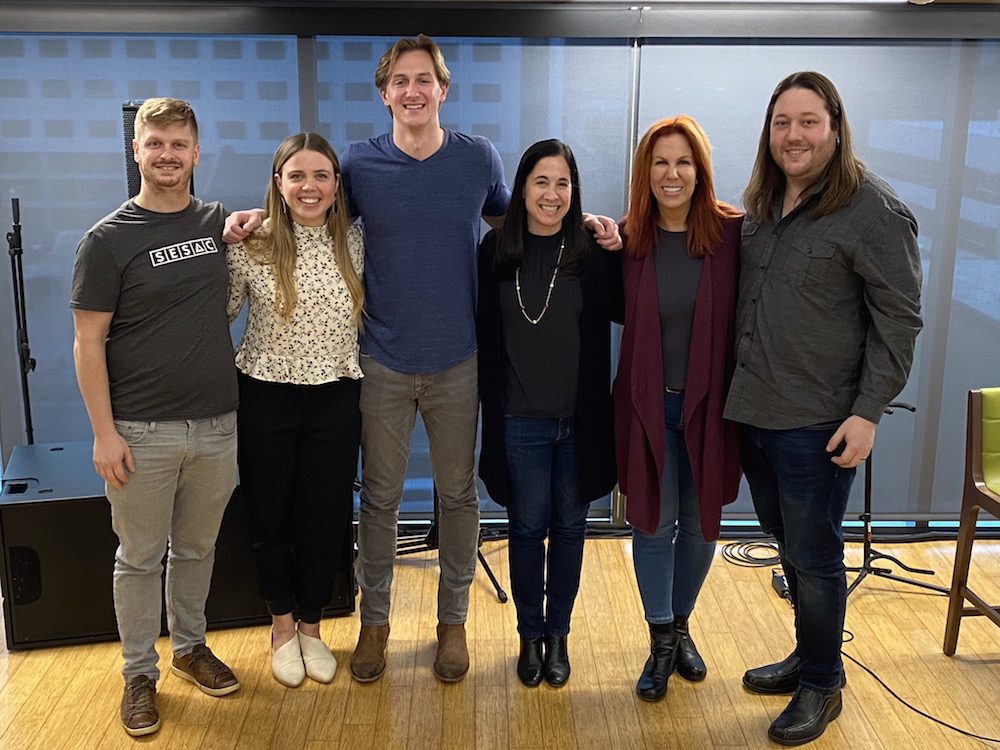 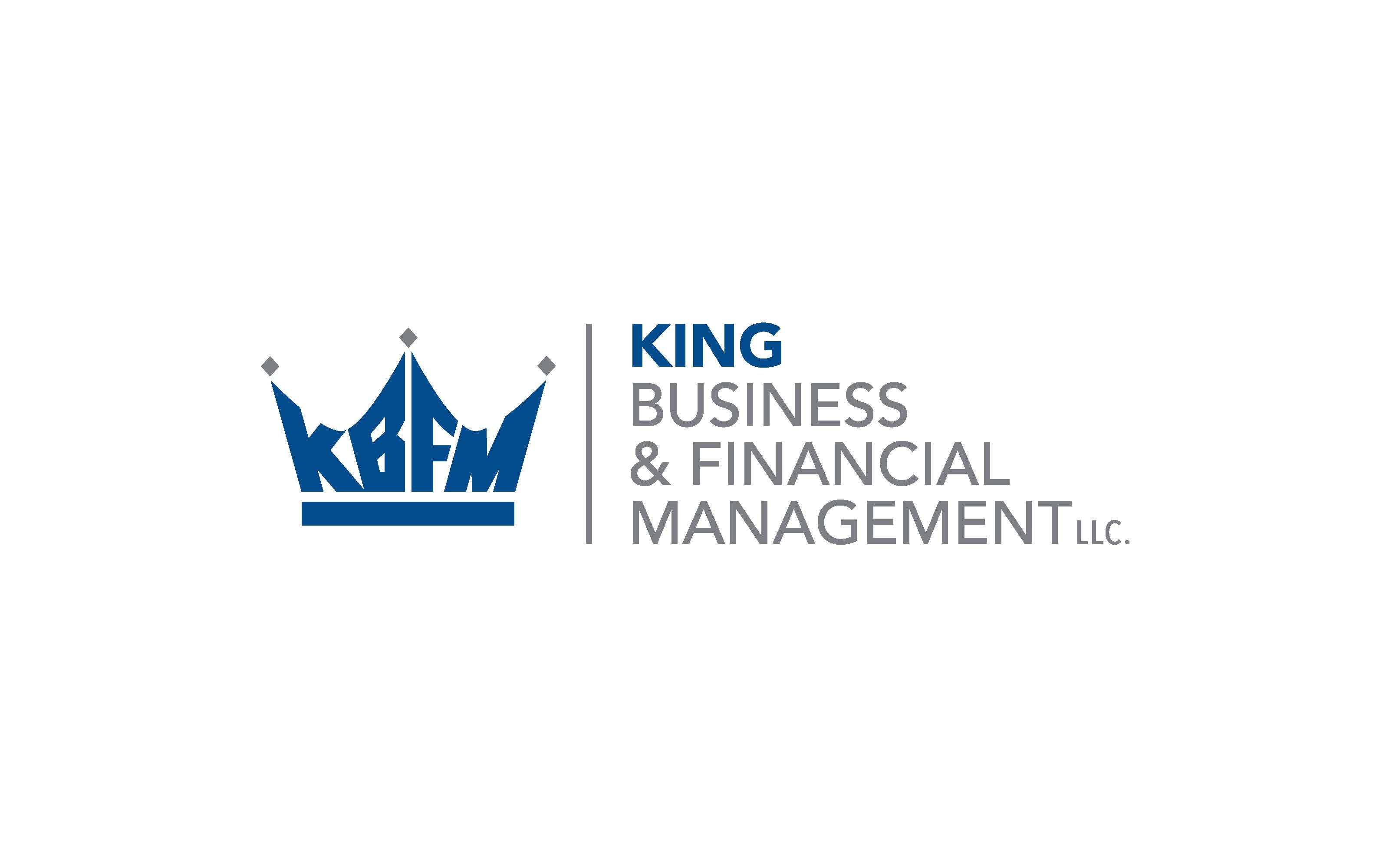 Business management firm King Business & Financial Management (KBFM) has announced a round of promotions and hirings. Lucy Hughes has been upped to Client Manager, while Erin Barry has been promoted to Client Bookkeeper, and Michael Belloni joins the team as Office Administrator.

“Lucy and Erin have been intricate pieces to the startup of this firm,” said Chris King, business manager and owner, who started KBFM in early 2019 after splitting from his old business management firm.