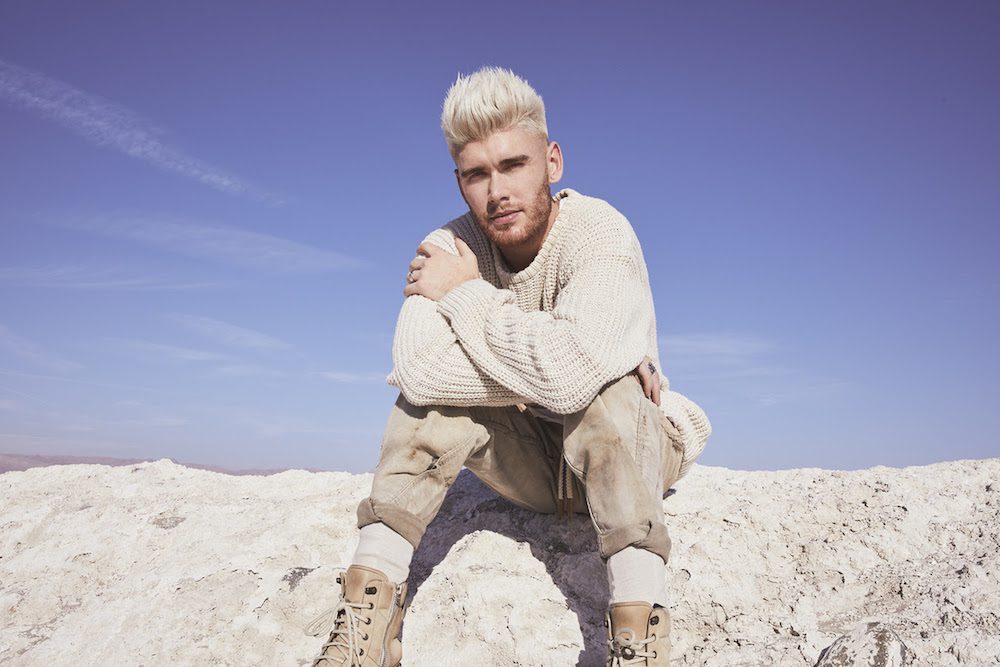 CCM hitmaker Colton Dixon has signed with Atlantic Records/Hear It Loud. His first single in nearly three years, “Miracles,” will release Jan. 24. The track was one of the final songs Colton wrote alongside late writer/producer busbee; Colton and busbee’s work together can be traced to Colton’s very first No. 1 single, 2012’s “You Are.” Michael Jade is also a co-writer on Dixon’s new song “Miracles,” while busbee and Ryan Daily are credited as producers.

Fans were first introduced to Dixon in 2012, when he made the top seven finalists on American Idol’s 11th season. He released his debut album, A Messenger, in 2013. His sophomore album, Anchor, included the three-week No. 1 hit “More Of You,” as well as “Through All Of It,” which earned Dixon his fourth consecutive No. 1 on Hot AC radio. Dixon has won Gospel Music Association Dove Awards for Best Rock/Contemporary Album Of The Year in 2013 (A Messenger) and 2015 (Anchor). His most recent album, Identity, released in 2017.