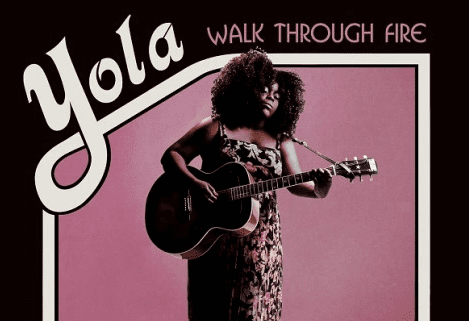 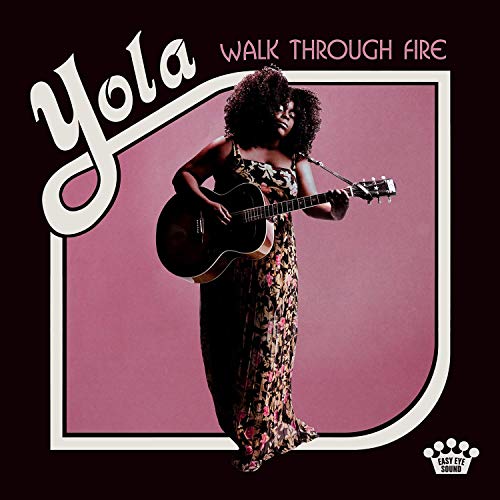 Country-soul singer and Grammy nominee Yola is slated to perform as part of the 2020 MusiCares Person of the Year tribute concert on Jan. 24, 2020, which will honor rock band Aerosmith.

Other performers will include Gary Clark Jr., H.E.R., John Legend, John Mayer, Alice Cooper, Jonas Brothers, and Emily King. Greg Phillinganes will be the musical director, with additional guest performers to be announced.

Yola has four nominations in the upcoming 62nd Grammy Awards, including the all-genre Best New Artist honor, and three nominations in the Roots categories, including Best American Roots Song and Best American Roots Performance (each for “Faraway Look”), as well as Best Americana Album for her debut project, Walk Through Fire, which was produced by Nashville-based Dan Auerbach and recorded at Auerbach’s Easy Eye Sound studio in Nashville. Auerbach also earned a Grammy nomination for Producer of the Year.

Aerosmith is being recognized as the 2020 MusiCares Person of the Year in honor of their philanthropic efforts over five decades and their impact on American music history. Aerosmith has shown support for a number of charities, including Steven Tyler’s Janie’s Fund. Proceeds from the Person of the Year event support MusiCares, a charity founded by the Recording Academy that offers support for music creators.