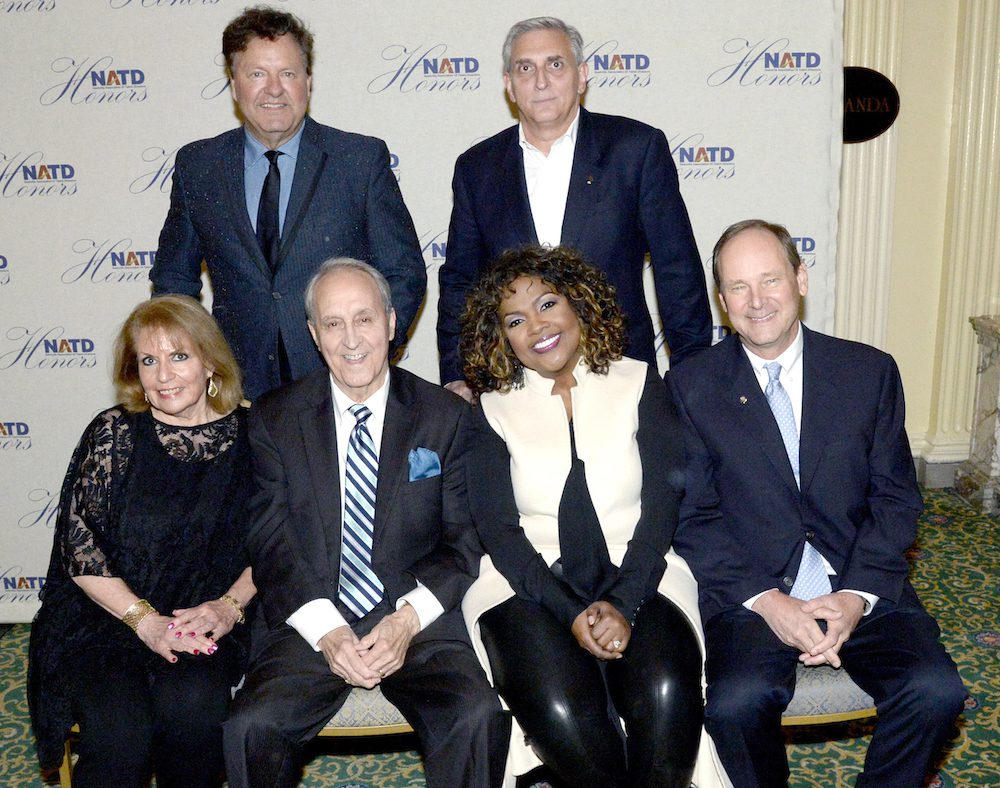 That was the message that attendees of this year’s NATD Honors banquet conveyed on Tuesday (Nov. 19). Here are the things we love about this event: (1) It is warm and intimate. (2) It salutes people who don’t usually get recognized. (3) It raises money for charities. (4) It is held at the fabulously elegant, gorgeous and historic Hermitage Hotel. 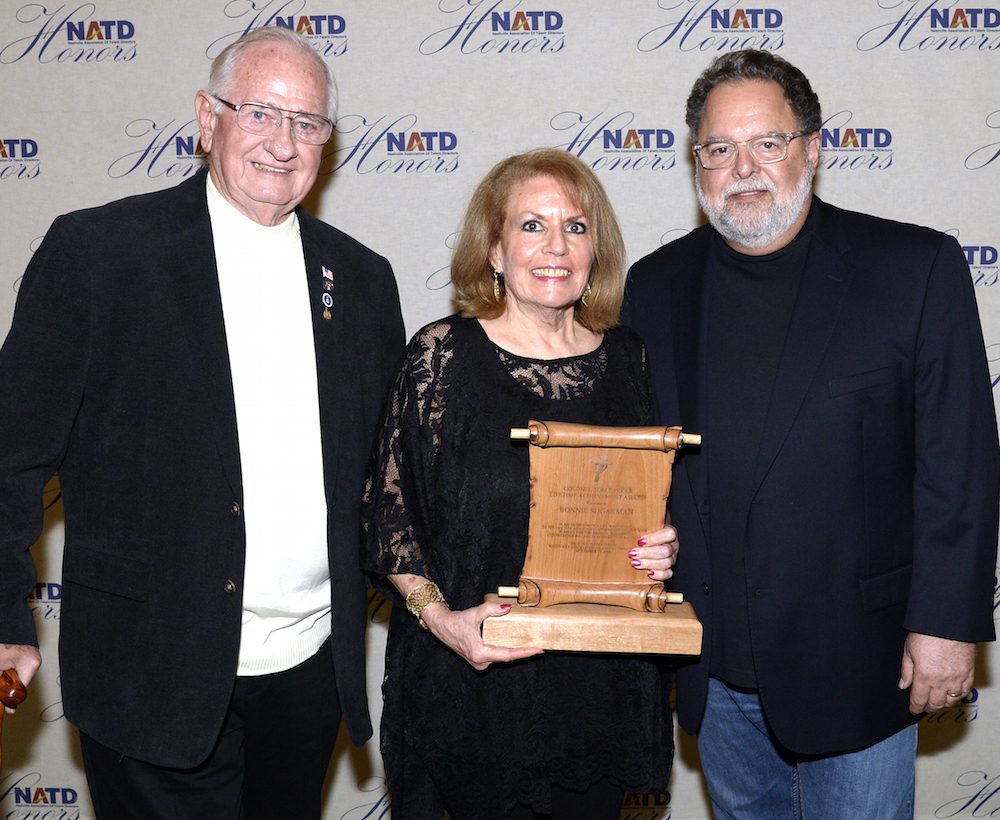 “When you ever change from holding it here, is when I will stop coming,” said John Huie.

“This is my first time to come to this,” said Erika Wollam-Nichols. “I love it – I’m seeing people I don’t usually get to see.”

Amen to both of them. I go every year, just because the schmoozing is so great. Plus, anytime I get to go to the Hermitage, I am thrilled. 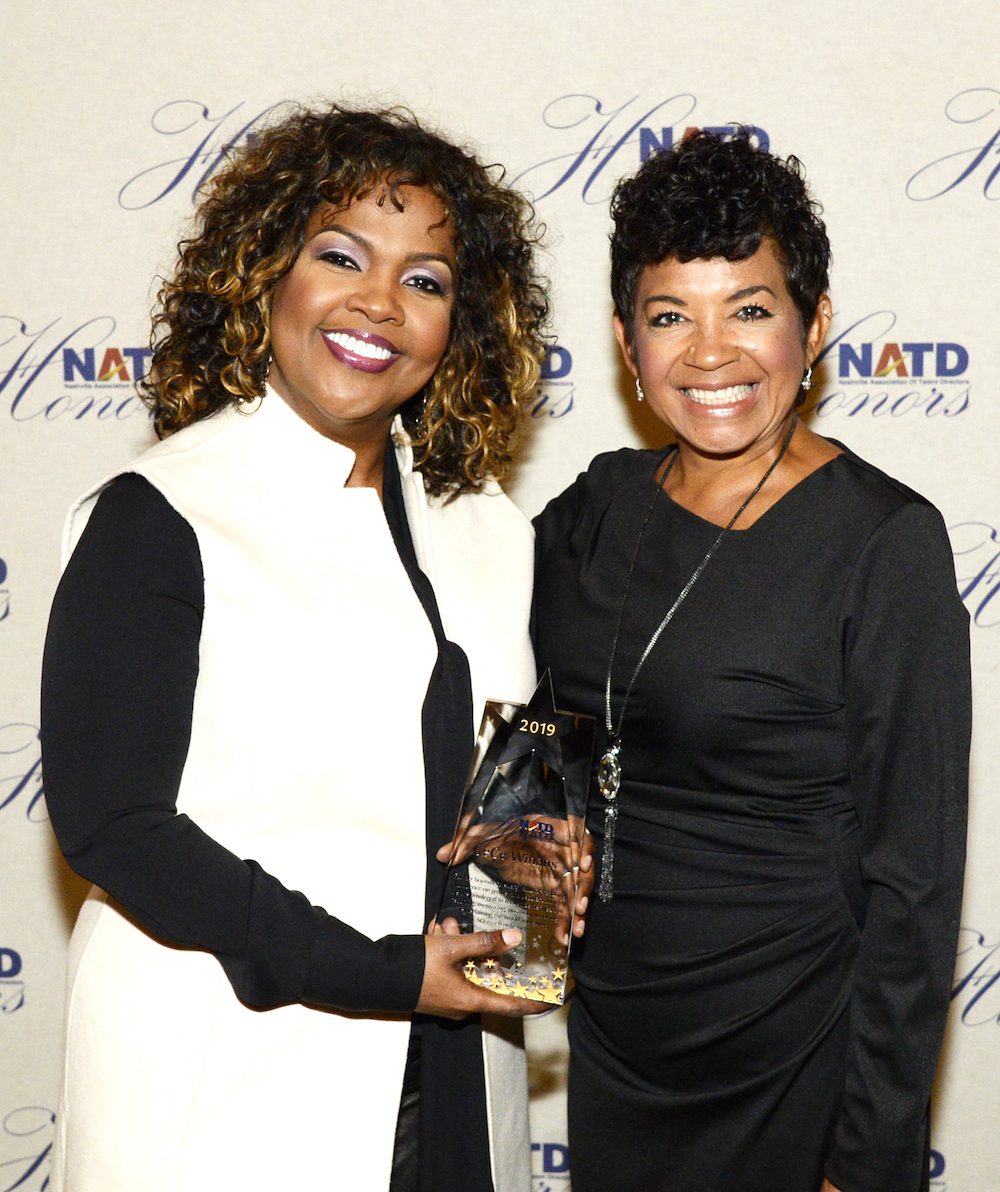 Okay, there were an unprecedented nine honorees, which made this year’s gig way too long. Okay, the ballroom was freezing cold. Okay, the food was routine. It was still a lovely evening.

The organization evidently had its gala all planned when Keith Case passed away on Sept. 3 at age 79. The most important booker of acoustic music in the history of Music Row was added to the program and given a special award. 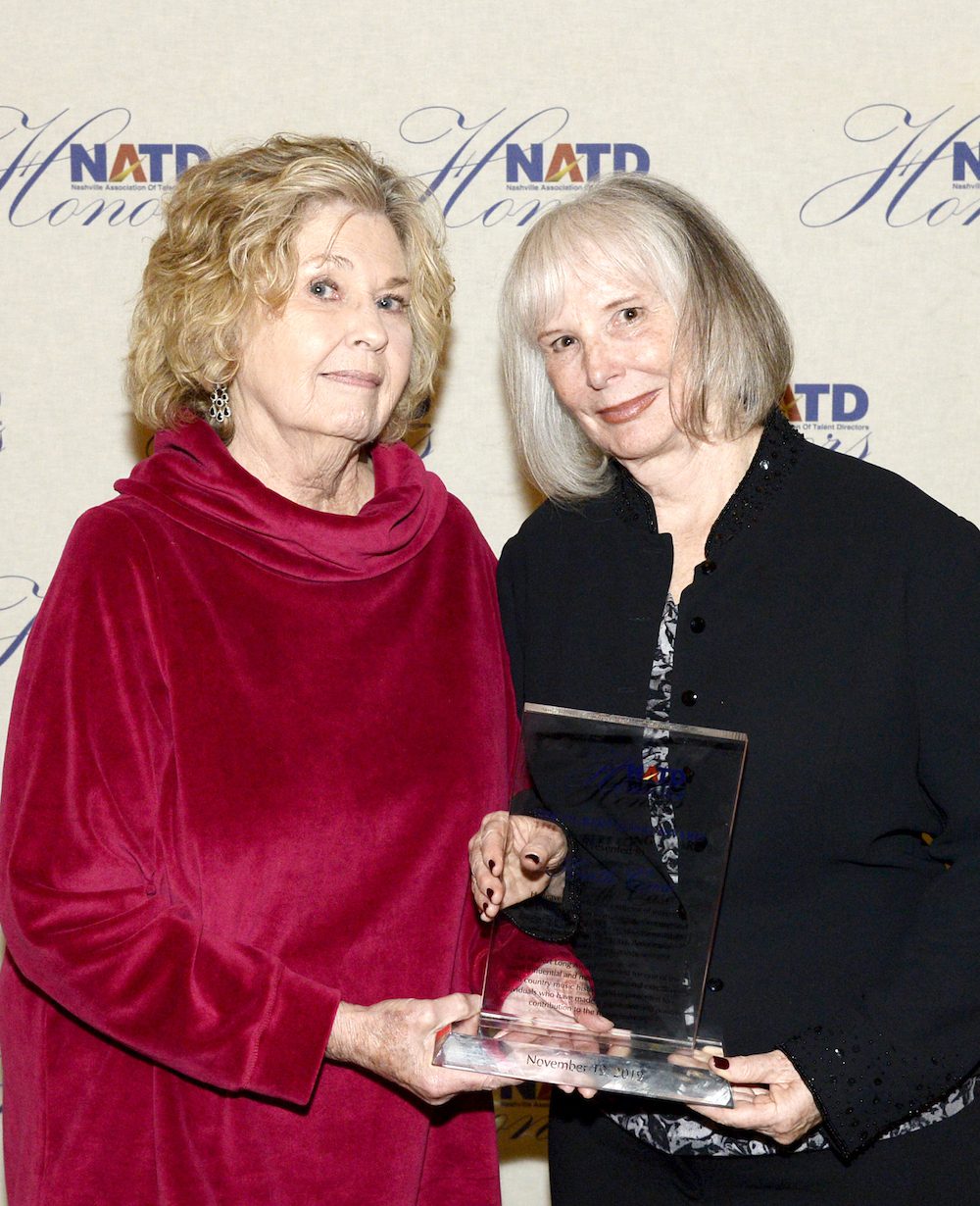 “Keith shared his expertise freely with others,” said presenter Denise Stiff, noting that Keith represented more than 60 singer-songwriters, bluegrass bands and creative instrumentalists during his career. Penny Case accepted on behalf of her late husband.

Blake McDaniel and Zach Farnum presented a surprise award to co-host Langston, a $2,500 donation to her Project NENA. This will buy Christmas presents and backpacks to children in Northeast Nashville. In addition, Blake announced that the NATD is giving a washer-dryer to the Cohn Learning Center. Zach announced that the NATD will be launching a new event next March, The Rising Industry Professional Awards.

In addition to Keith Case, the other posthumous honoree was CCM leader Bill Hearn (1929-2015), John Huie presented, commenting, “Bill is saying, ‘Thank you, but live your earth journey well.’ He was a great model of all of us to learn from and to live by.” Holly, Bill’s sister, accepted. 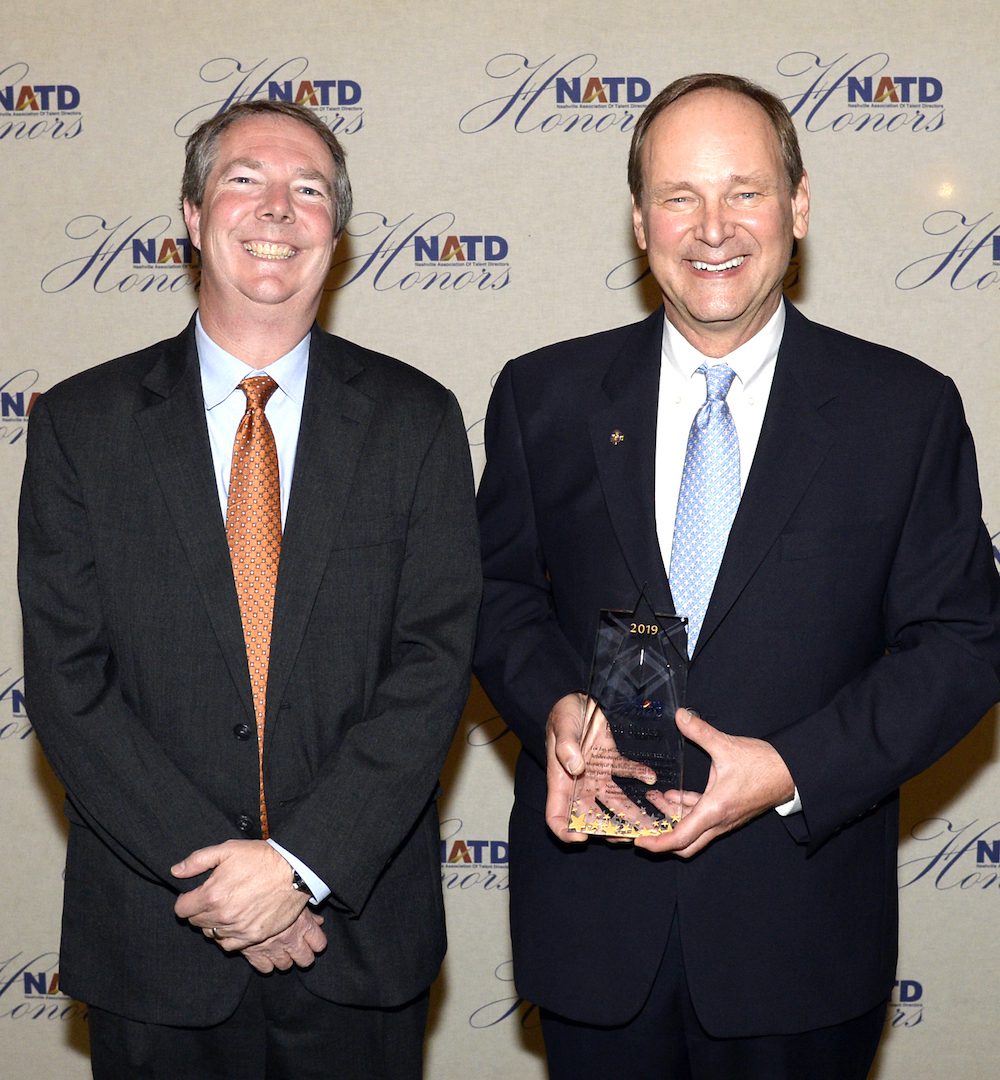 “This is kind of a highlight of my career,” Bob said.

Jackie Patillo presented an NATD honor to CeCe Winans, the most awarded and best selling female gospel artist of all time. “Every time I’m honored, it brings humility,” said CeCe. “We don’t stand up here alone – It takes a lot of people to do what we do. Thank you for allowing me to be here.” 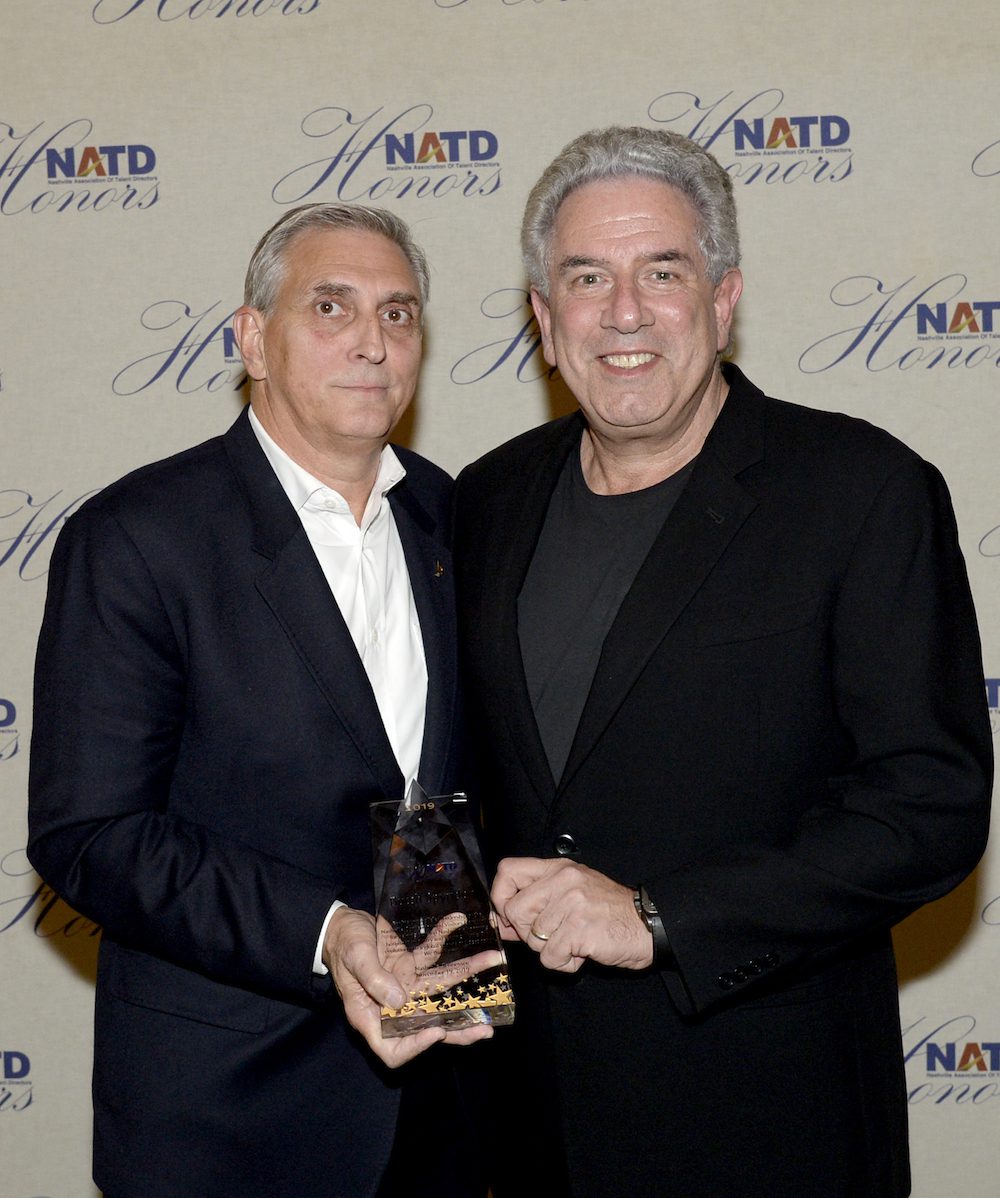 The Col Tom Parker Award is the NATD’s highest honor. Tony Conway presented it to Bonnie Sugarman, noting that she is the first woman to be given this accolade. “I’m very humbled by this,” said Bonnie. “NATD has been a part of my life since I moved here 25 years ago.” 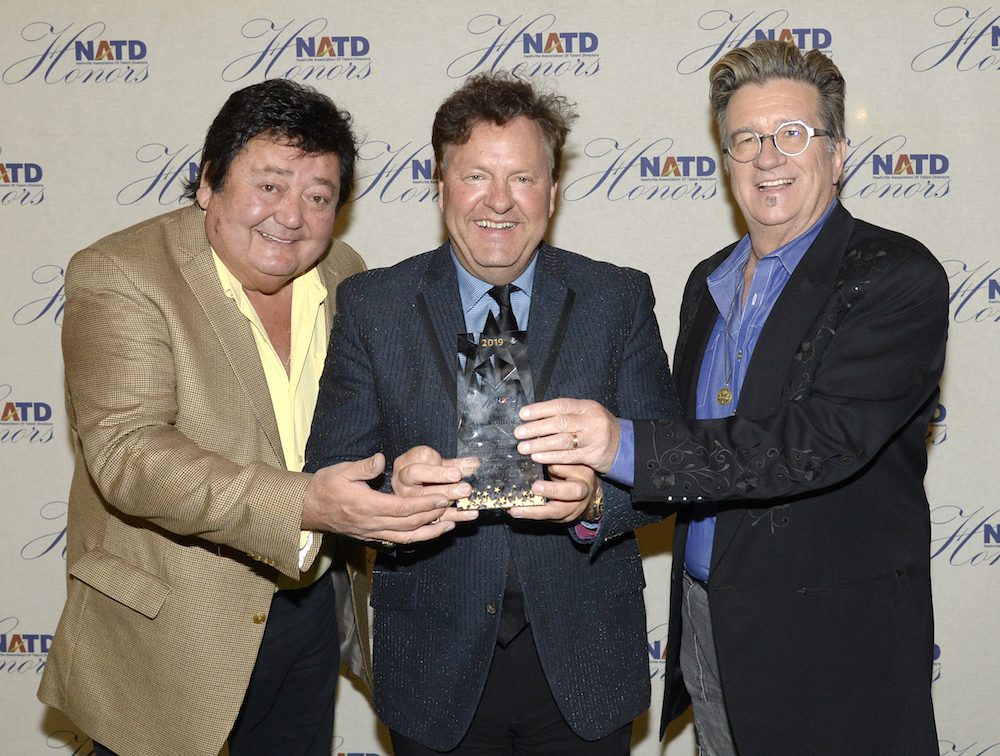 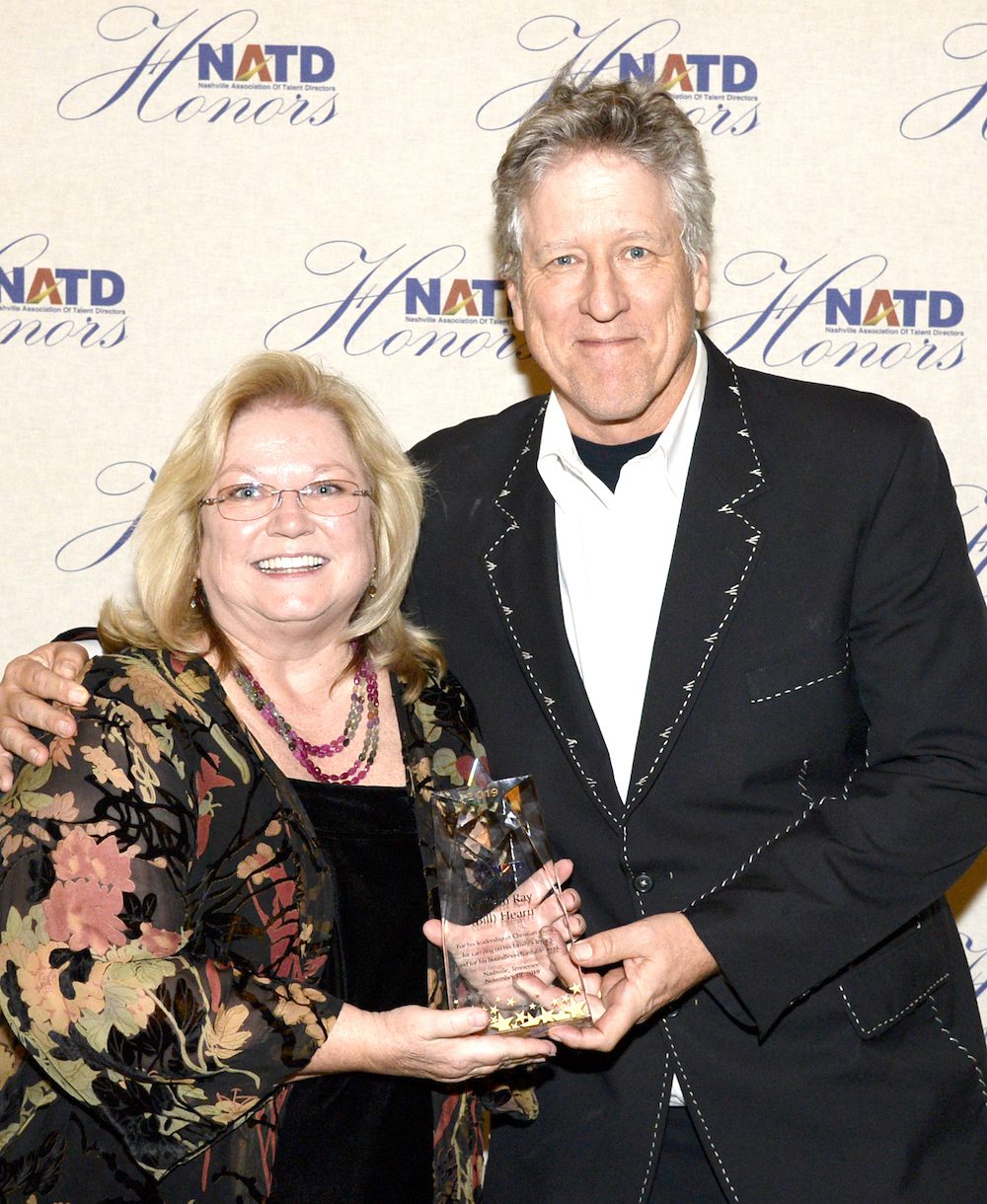 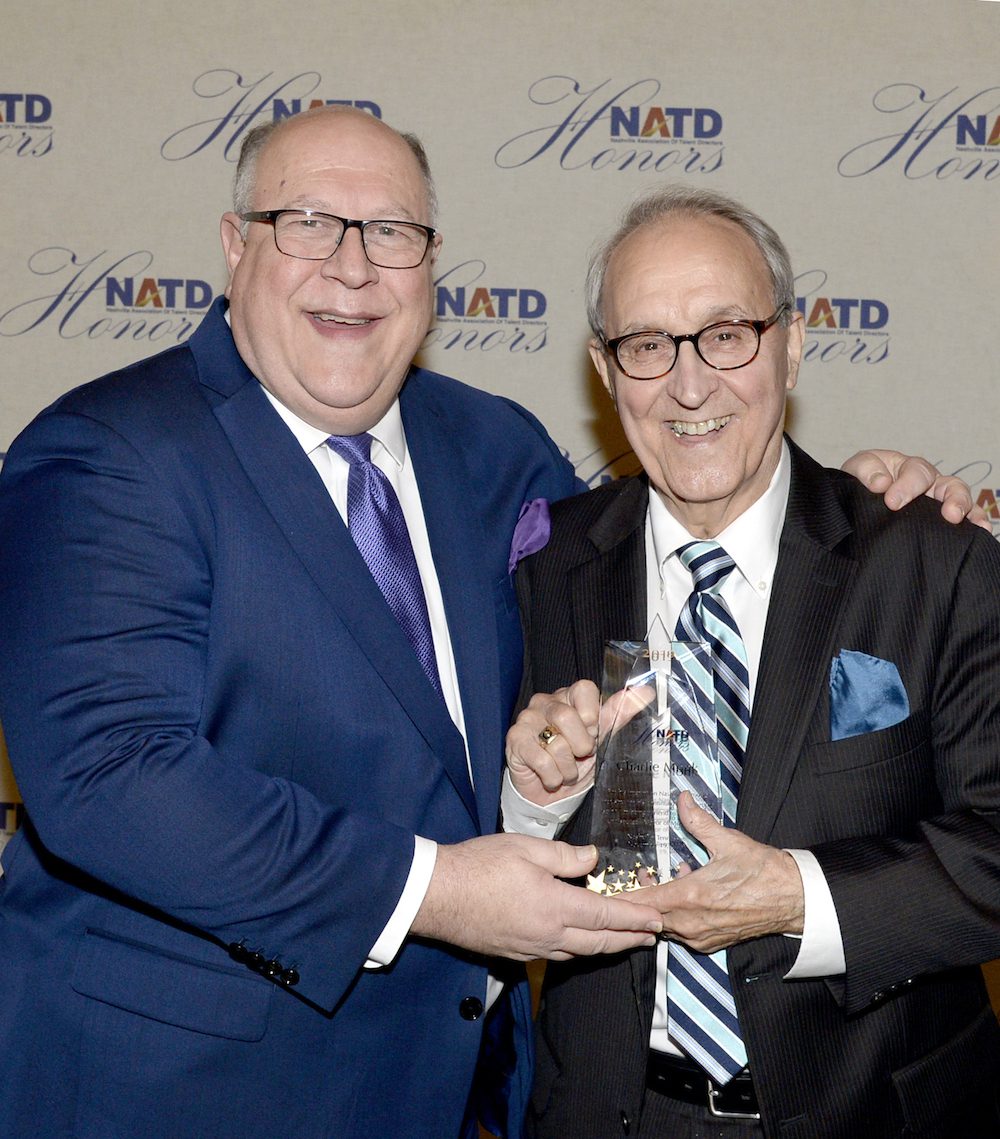