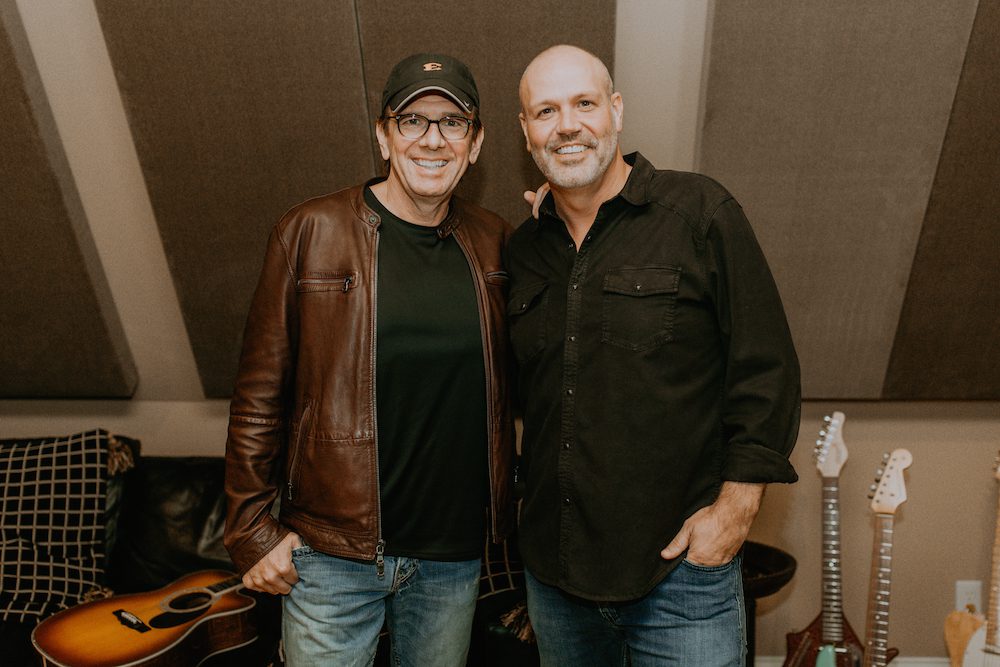 Blackbird Music Publishing Group has entered a partnership with producer Dann Huff. The partnership will re-establish a creative A&R and publishing relationship between Blackbird’s SVP Darrell Franklin and Huff, which goes back 20 years and included the publishing powerhouse Crosstown Songs, one of the first U.S. acquisitions by BMG in 2009. While at Crosstown Songs, Franklin and Huff worked with songwriters and producers including busbee, Neil Thrasher, Jonathan Singleton, John Paul White of The Civil Wars and Melissa Pierce.

“My association with Dann has been an incredibly successful partnership over the years. We built a thriving company, one song at a time, and intend to repeat that on an even grander scale at Blackbird Music Publishing Group,” says Franklin.

Huff began his career by moving to Los Angeles and becoming an elite session guitarist playing on albums for Michael Jackson, Celine Dion and Whitney Houston, as well as having his band, GIANT, signed to a recording and publishing deal by Blackbird Music Publishing’s President, Lance Freed while at Almo/Irving Music. Huff later returned home to Nashville, where he transitioned into production. Two decades later, Huff has long been recognized as one of Nashville’s top record producers, with multiple CMA & ACM awards, including Producer of the Year, Single of the Year, Album of the Year, & Musician of the Year. He has produced some of the biggest artists in music, working with Keith Urban, Carrie Underwood, Rascal Flatts, Taylor Swift, Brooks & Dunn, Brett Young, Midland, Faith Hill, Steven Tyler, Thomas Rhett, Kane Brown, and Reba McEntire, among others.

“Reuniting with Darrell gives me a greater opportunity to access songs from the songwriters in the songwriting community on a much broader scale,” commented Huff. “The association goes way beyond that as I look to develop new talent and independent artists through this new partnership with Blackbird Music Publishing Group.”

Blackbird Music Publishing Group, founded by The Raine Group, Keith Wortman and Blackbird Presents formed in July 2019 and previously announced the exclusive representation of the famed music catalog of Burt Bacharach, music’s “Greatest Living Composer,” as well as the hiring of Darrell Franklin, SVP of the Nashville office. With a presence in New York City, Los Angeles and Nashville, Blackbird Music Publishing looks forward to announcing additional significant signings in the coming weeks. 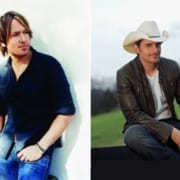 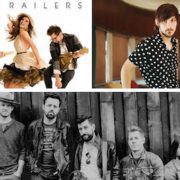 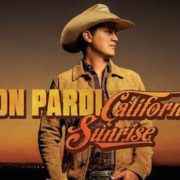 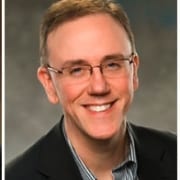