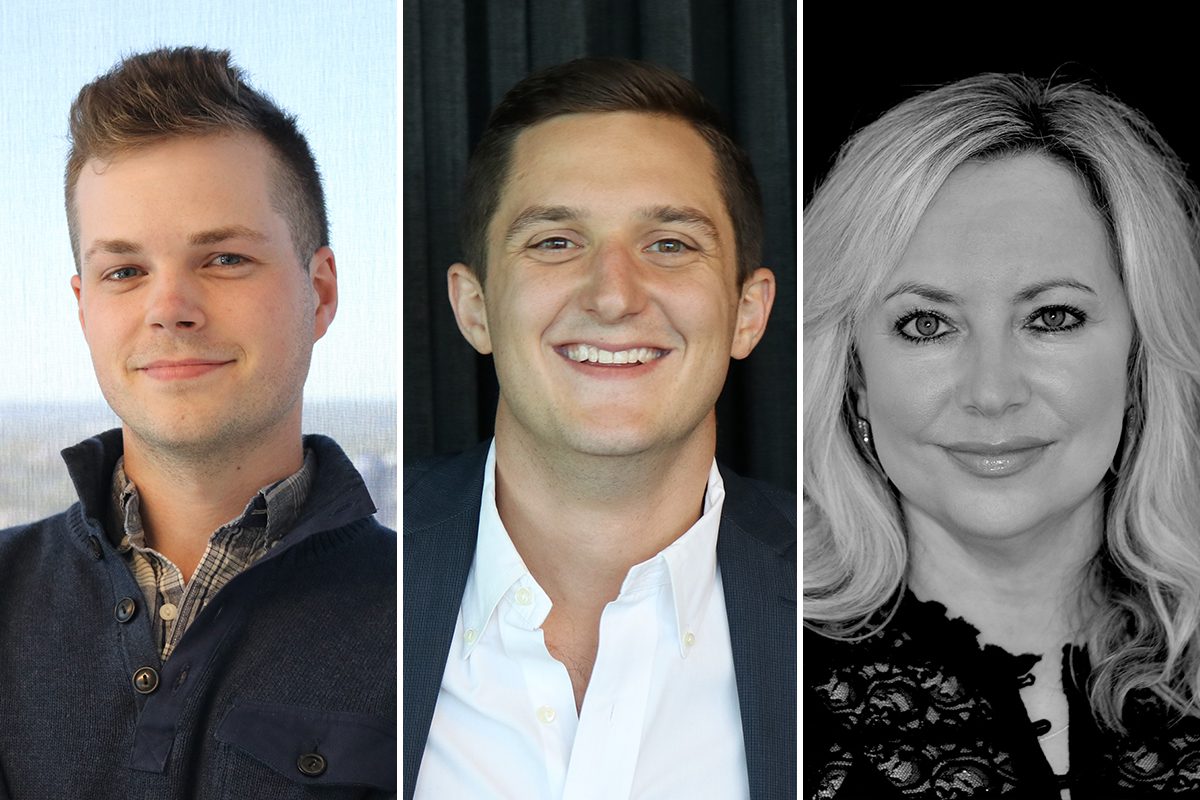 WME’s Nashville office has promoted three staffers to agent roles. Skyler Clark-Hamel joins the Christian Music division and will focus on the U.S. Southeast, Caribbean, and Central and South America. He most recently served as a booking coordinator for the division after previously working in the country music department.

Beth Hamilton and Alex Collignon will both join the country music department, with Collignon focusing on West Coast and Southwest.

Collignon most recently worked as an assistant in the department after initially launching his career at WME in 2014 in the fair and festival department.

Hamilton began her agency career at the William Morris Agency in Nashville assisting with booking arenas and amphitheaters in the Northeast, prior to making the transition to artist management and concert promotion. In 2016, Hamilton joined WME, following the agency’s 2009 merger with Endeavor, to work alongside Jay Williams, strategizing national and international touring for headlining artists including Luke Bryan, Chris Stapleton, Dierks Bentley, Eric Church and Brothers Osborne, among others.

WME’s Nashville office booked over 14,000 dates in the past year. In September, it was announced that WME’s Becky Gardenhire was recently promoted to Co-Head of the Nashville office, joining Scott Clayton, Joey Lee, and Jay Williams.