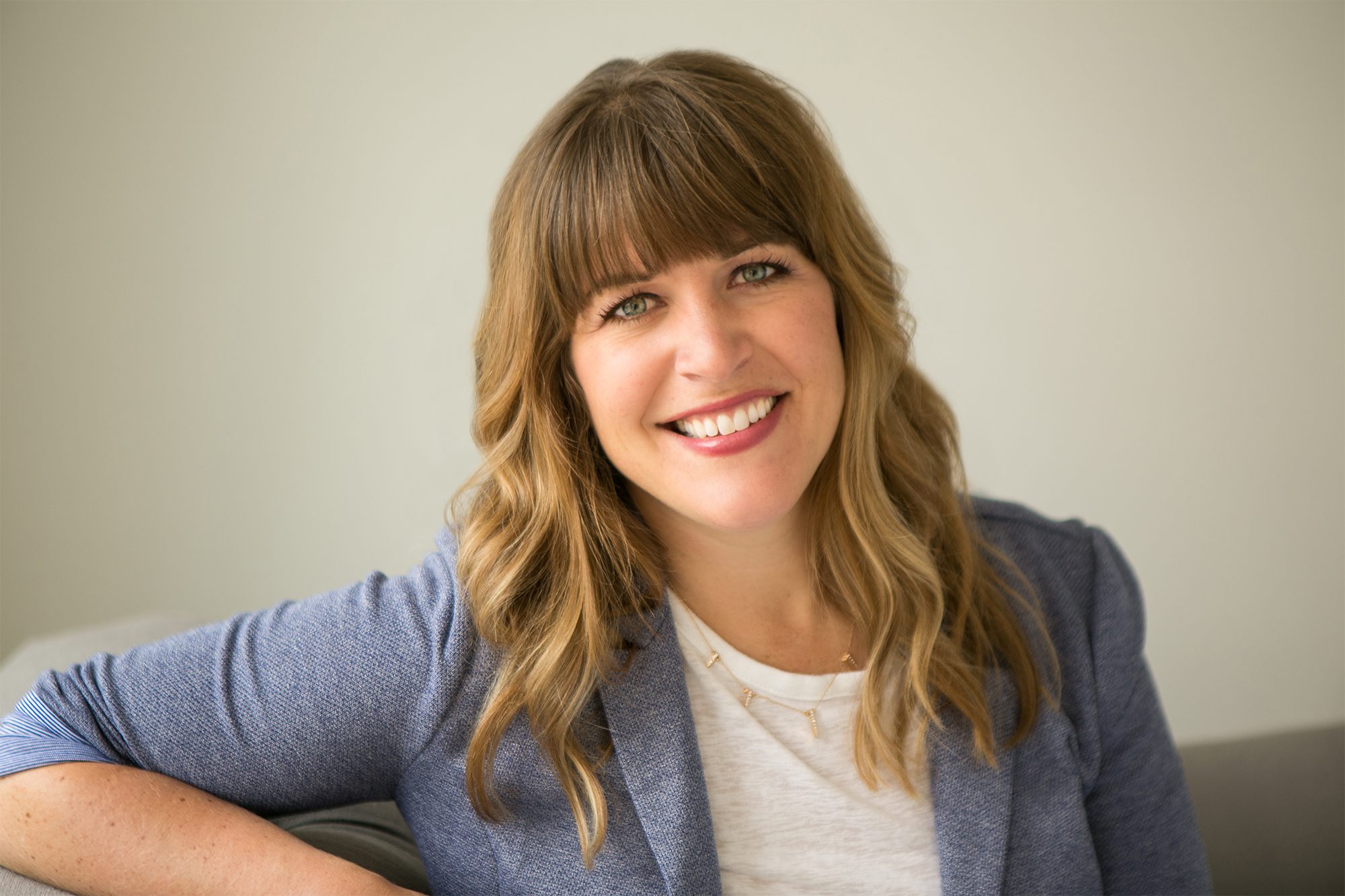 Becky Gardenhire has been promoted to Co-Head at WME’s Nashville office. She will work alongside current Co-Heads Scott Clayton, Joey Lee and Jay Williams to oversee WME’s day-to-day operations in Nashville.

“I’m diving even deeper into the day-to-day operations of our office, but also thinking bigger along the lines of what can we be doing to improve what we can do for our clients and colleagues,” Gardenhire tells MusicRow Magazine of her new role.

This promotion makes Gardenhire the highest-ranking female executive at an agency in Nashville.

“I’m super excited that I am in this position. I think it’s really important…we need more women in positions that can make decisions,” she tells MusicRow. “I think it’s so important to have a diverse room and diverse perspectives, whether it’s Cindy Mabe at Universal, or Ali Harnell or Sally Williams at Live Nation, it’s so important for more women to be part of leadership teams. But I also have a lot of great male champions and mentors, I wouldn’t be here without them. I’m grateful for the opportunity.”

“Becky has demonstrated time and again her commitment to her colleagues, clients, and the Nashville community,” Clayton, Lee and Williams said in a joint statement. “Becky embodies the spirit of WME’s Nashville office, and we look forward to the perspective and insight she will bring to this role.”

Gardenhire began her career in the Beverly Hills office of the William Morris Agency in 2002, and relocated to Nashville in 2003. Gardenhire was named partner in 2017.

Over the past year, WME’s Nashville office has booked over 14,000 shows, and expanded its offerings to clients through providing resources for film, television, literary, digital and endorsements.