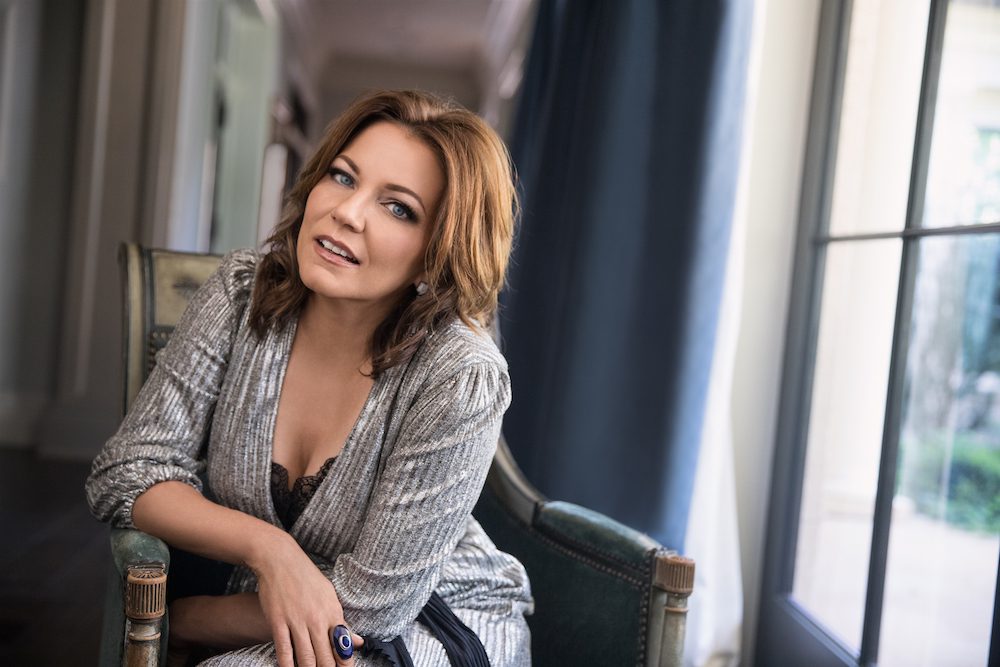 Martina McBride’s voice and songs have sold over 18 million albums to date, earning six No. 1 hits and multiple Grammy nominations for her powerhouse signature songs such as “Independence Day” and “Blessed.”

With her new podcast, Vocal Point with Martina McBride, she is once again behind the microphone, this time interviewing her fellow artists, as well as producers and actors, including Lauren Alaina, Rosanne Cash, Sara Evans, Brenda Lee, Dustin Lynch, Loretta Lynn, actor/comedian Howie Mandel, trio Runaway June, and producer Don Was.

The podcast, from Luminary and produced by Believe Entertainment Group, launched Sept. 27.

“They approached me about doing a podcast, and at the time, I hadn’t really listened to a lot of podcasts. I just thought, ‘What can I bring that’s different?’ because lots of people have podcasts. I really just wanted it to be conversational,” she says. “I wanted to get artists out of promotional cycle, where they weren’t really promoting anything, they were just talking. It’s fascinating because their guard is down.”

Her first guest was Garth Brooks, who helped launch McBride’s own music career when he offered her an opening slot on his World Tour in 1993.

“My husband [Blackbird Studio owner John McBride] was his production manager and while I was selling T-shirts for Garth before I got a record deal. My husband’s sound equipment was overheating, it was in Arizona and it was 120 degrees. I could hear something was happening and he said, ‘The amp’s overheating.’ So I left my T-shirt position, and was dragging these bags of dry ice to help cool off the amps, and Garth saw that from the tour bus. He was like, ‘Who is that tiny girl dragging ice?’ His brother said, ‘That’s John’s wife. She sells T-shirts for you by the way.’ I had never heard the story from his perspective,” she says. “I asked Garth, ‘Why did you do that? You had never heard me sing or seen me perform. I could have been a disaster,’” But it made an impression on him, and when I got a record deal, he decided to reward that by giving me the opening slot. 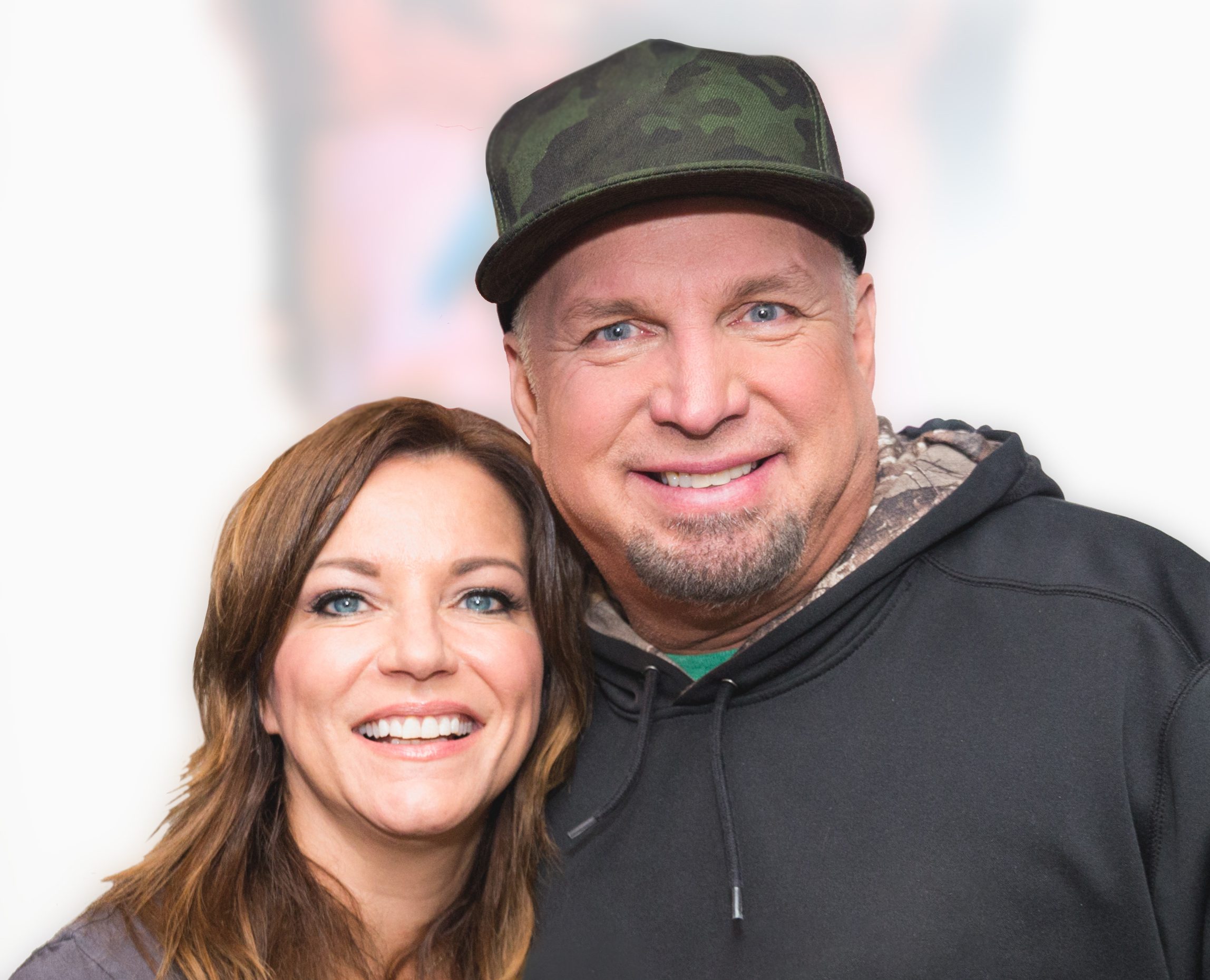 “People who have listened to the first podcast with Garth have told me, ‘I felt like I was just there in the room with you.’ And that’s what I’m going for. I want it to be fun and intimate and interesting.”

On Friday (Oct. 4), the second podcast episode was released, featuring new trio Runaway June. Though McBride occasionally travels to do the interviews on location, most often she welcomes guests to Blackbird Studios, which is owned and operated by her husband John McBride and has welcomed clients ranging from Tim McGraw, Keith Urban to Daughtry, Desmond Child and Adele.

“It’s just a nice, homey feeling for me and I hope it is that way for everyone we have on the podcast,” she says. One of her personal favorite episodes is a conversation with Loretta Lynn.

“She is so sharp, and she’s had some health issues. She’s just Loretta, no filter. I wanted to get her stories in her voice. She was great and we talked about Patsy Cline, Conway Twitty and how that was touring together, and about her growing up in Butcher Hollow. “

“I want Don Henley, Bob Seger. Sheryl Crow has said she will do it, we are trying to find a date, Sara Bareilles, and Emeril, the OG celebrity chef. I’d want to know what it was like to do a cooking show back then because so much has changed, and how he got started cooking, what does he love about the restaurant business. I’d be curious to hear his point of view on things.”

“He is so smart and well-spoken. He’s captivating and every time you’re around him, he draws you in. He had some very wise input for me during a time in my life where I didn’t really know what I wanted to do, musically and creatively,” she says, recalling the advice he gave her. “At a certain time in your life, we come up striving for success and we build up a lot of armor around that and when all of that starts to fall away…everybody in their life no matter what profession you have where you are not at the top of the heap anymore, whether you are a lawyer or a singer, and that armor starts to fall away. He was saying sometimes your true creative self can come out, when you aren’t doing it for any reason other than you want to.”

Most of all, McBride hopes it is those little moments of advice and wisdom that are passed along to listeners.

“I think there are so many little inspiring moments throughout the episodes, about how people have overcome challenges or their personal philosophies. I talked to Lukas Nelson—he had gone through a really dark time and his thoughts about coming out of that. I think someone out there might be listening and it can help them see a way through.” 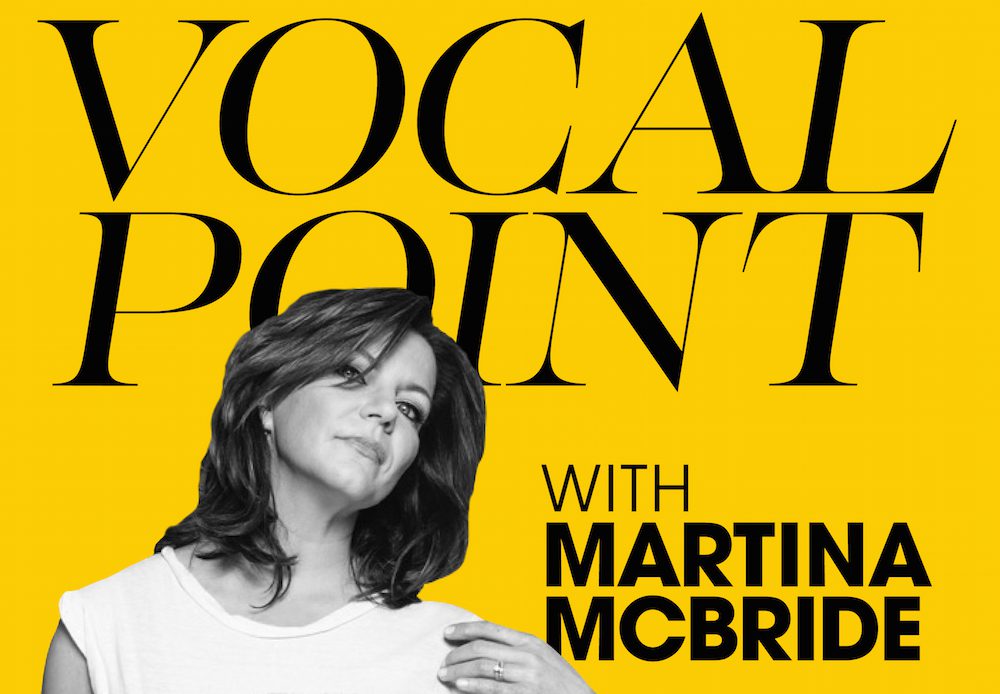