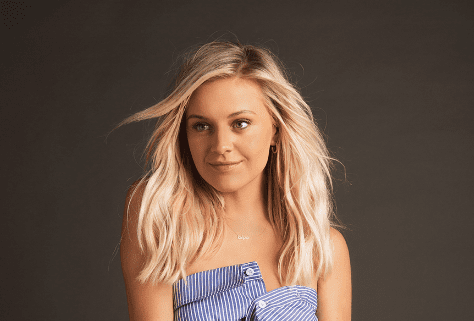 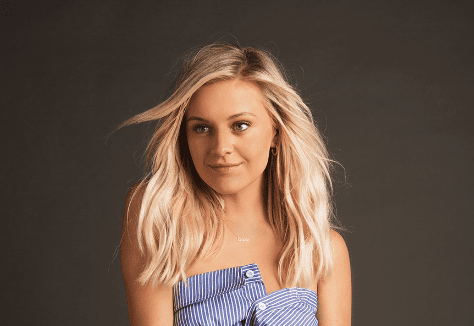 “Few artists can boast of such a meteoric rise to start their career like Kelsea Ballerini, who has already had an incredible impact on country music, thanks to her unique talent and a string of history-making hits,” said the Symphony Ball’s Laura Kimbrell. “A strong, confident woman who serves as a wonderful role model—not to mention a native Tennessean who Music City is proud to call one of its own—Kelsea is a worthy addition to the prestigious list of past Harmony Award winners, and we can’t wait for her performance at the Symphony Ball in December.”

Nashville Symphony president and CEO Alan D. Valentine will be presented with an honorary Harmony Award at the event, in recognition of his 20-plus years of service to the organization and the Middle Tennessee community.

“Alan’s passion, dedication and leadership over the past two decades has expanded the Nashville Symphony’s footprint in Middle Tennessee, while also helping to significantly elevate its profile across the country and around the world,” noted the Symphony Ball’s Amy Jackson Smith. “It is fitting that on a night when we’re honoring one of music’s rising stars, we’re also recognizing a veteran like Alan for his invaluable contributions to both the Nashville Symphony and our entire community.”

Ballerini is currently the youngest member of the Grand Ole Opry, and has earned two ACM Awards. With the release of her debut album, The First Time, in 2015, she became the only female country artist to achieve three consecutive No. 1 songs from a debut album. Ballerini’s 2017 release Unapologetically marked her second Top 5 debut on the Billboard Top 200, and she recently headlined her first arena tour. Ballerini’s newest single, “homecoming queen?,” is the first release from her upcoming third full-length album, slated for 2020 on Black River Entertainment.

Valentine joined the Nashville Symphony in June 1998 and has presided over an era of substantial growth for the organization, including construction of the world-renowned Schermerhorn Symphony Center in 2006, as well as 13 Grammy awards and 24 Grammy nominations for the symphony, as well as two Carnegie Hall performances, an East Coast tour, an Emmy Award-winning television broadcast and numerous national radio appearances.