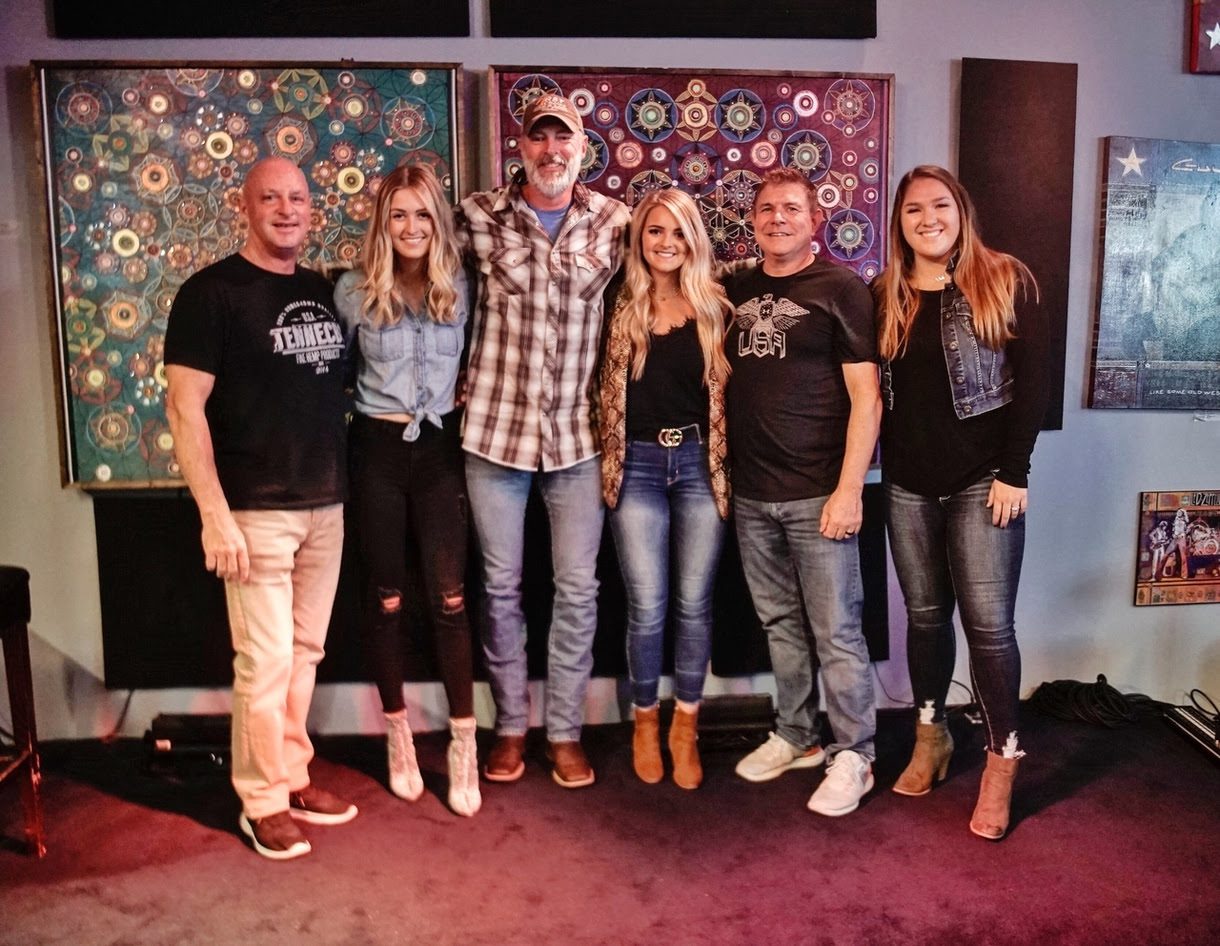 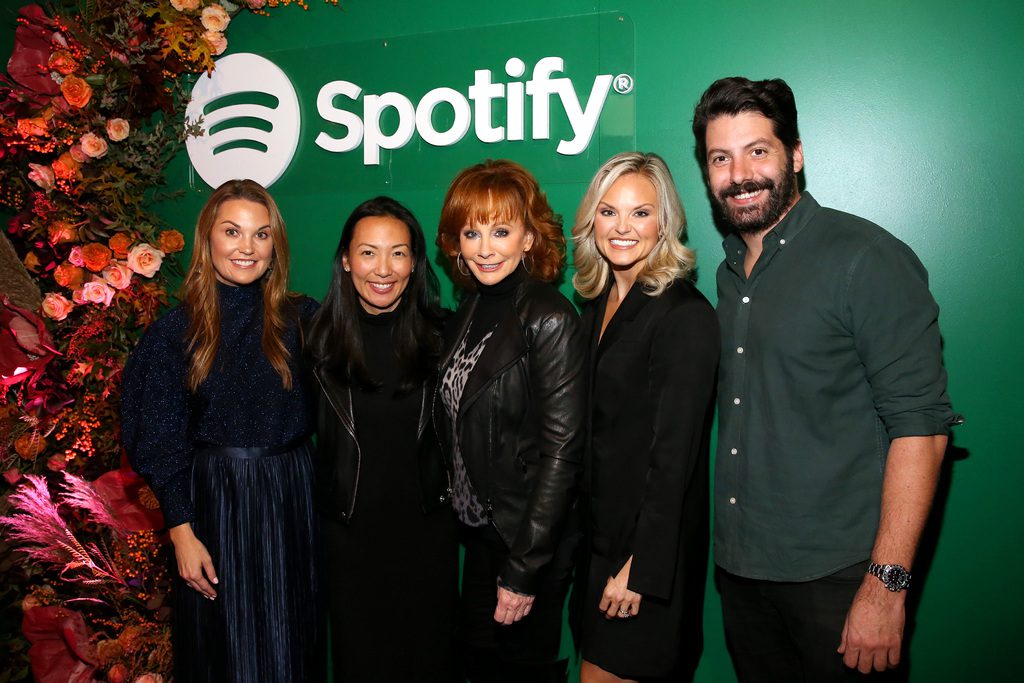 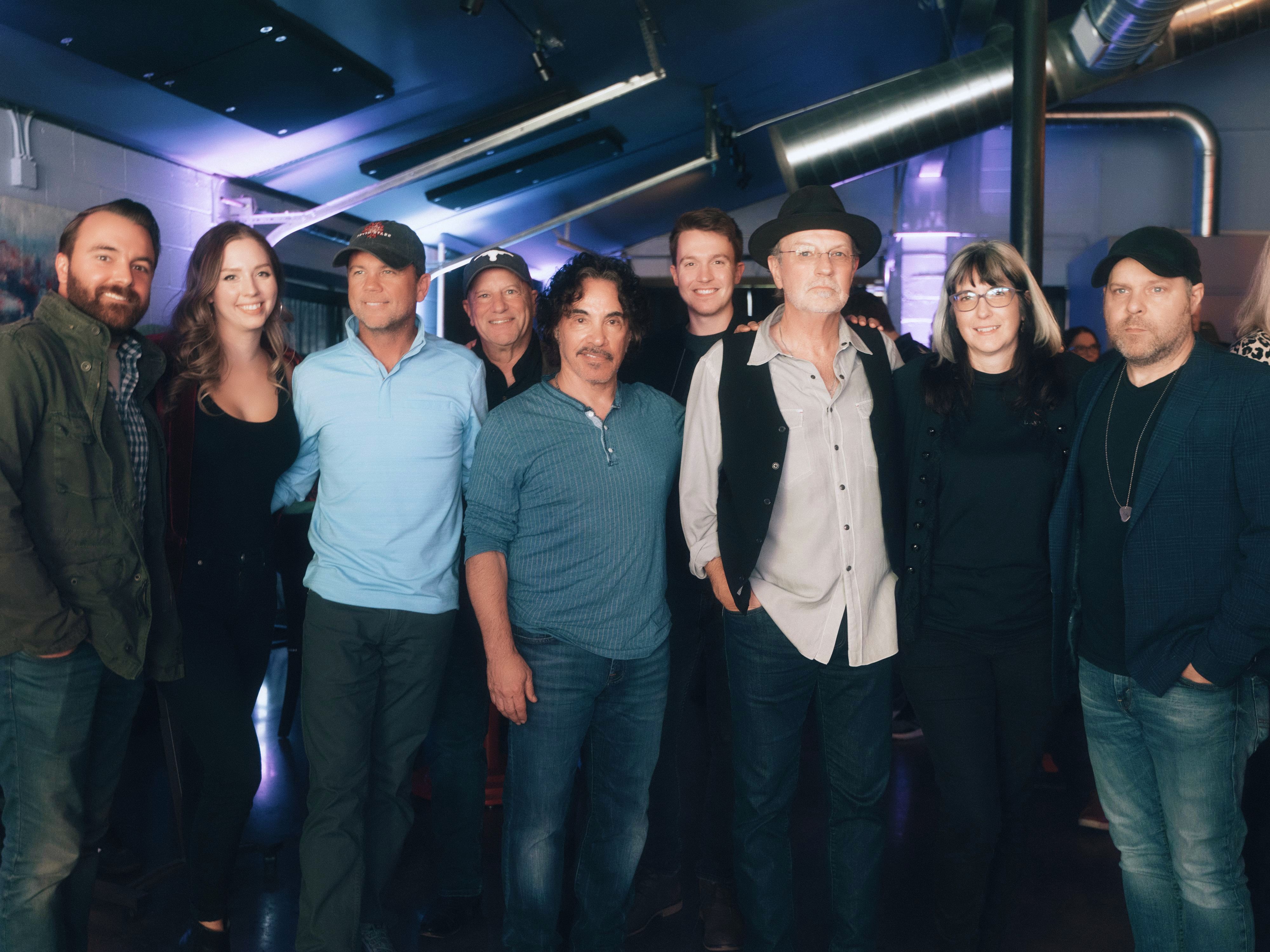 David Starr and John Oates announced Starr’s new single and upcoming project, Beauty and Ruin, at a artist and industry packed event at InDo Nashville this week. The Americana concept album, set for release in February 2020, features songs written by artists who were inspired by David’s grandfather’s long lost novel, Of What Was, Nothing is Left. The team on the project includes The Holland Group (THG) and Richlynn Group and it was recorded in Nashville at Addiction Sound, produced by John Oates and co-produced by David Kalmusky and Starr.