Lady A Jumps Into ‘Ocean’ With Industry Crowd 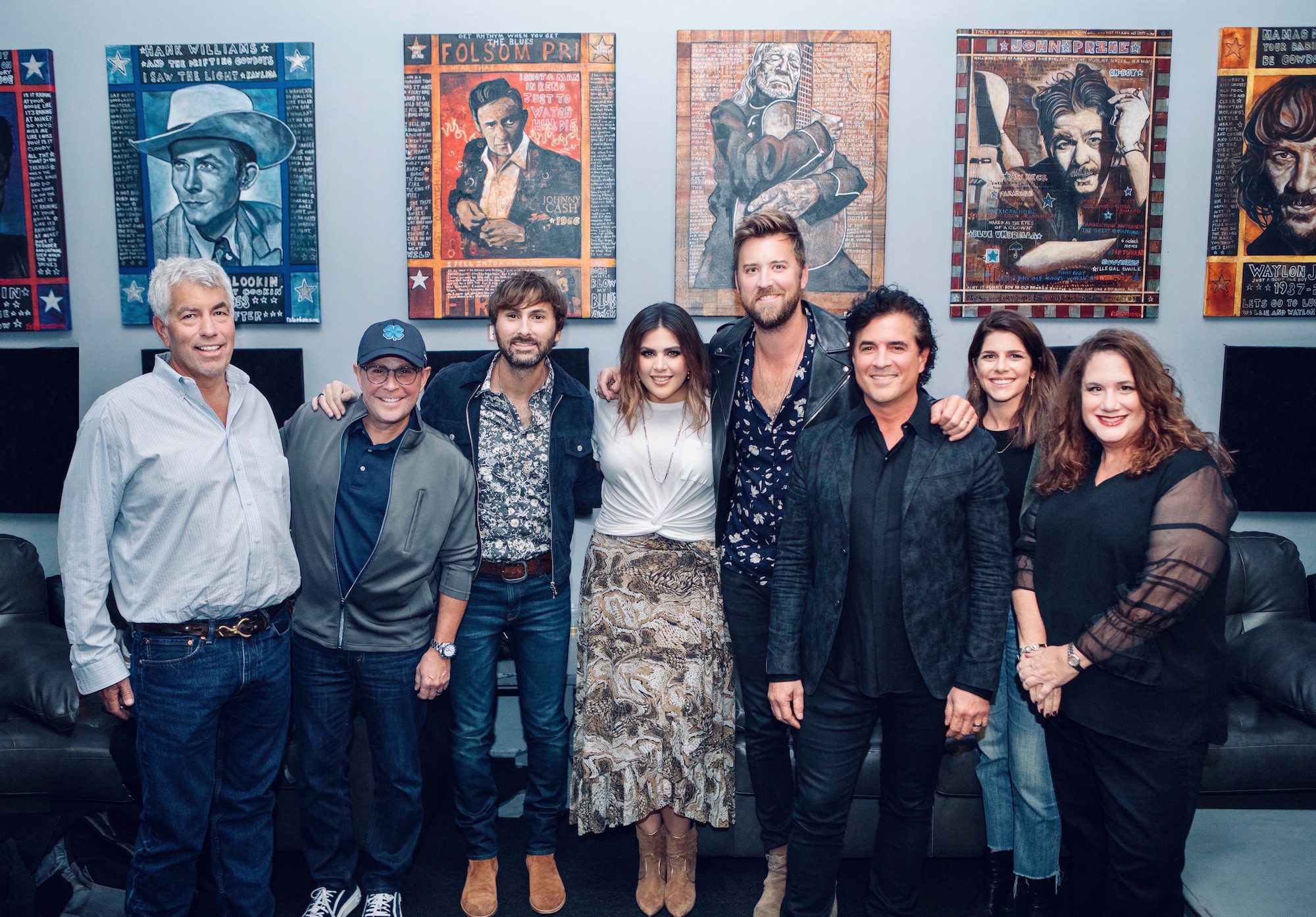 Lady Antebellum performed selections from their new album Ocean for industry friends and family at 3rd and Lindsley in Nashville last night (10/8). The CMA Awards Vocal Group of the Year nominees joined Billboard‘s Melinda Newman, who moderated a discussion with the band about the process of writing and recording their first project under new label home BMLG Records. Lady A performed an eight-song set, including “Be Patient With My Love,” “Pictures,” “Boots,” “Let It Be Love” and “Crazy Love” and their Top 15-and-rising single “What If I Never Get Over You” as co-writer Ryan Hurd supported from the audience. 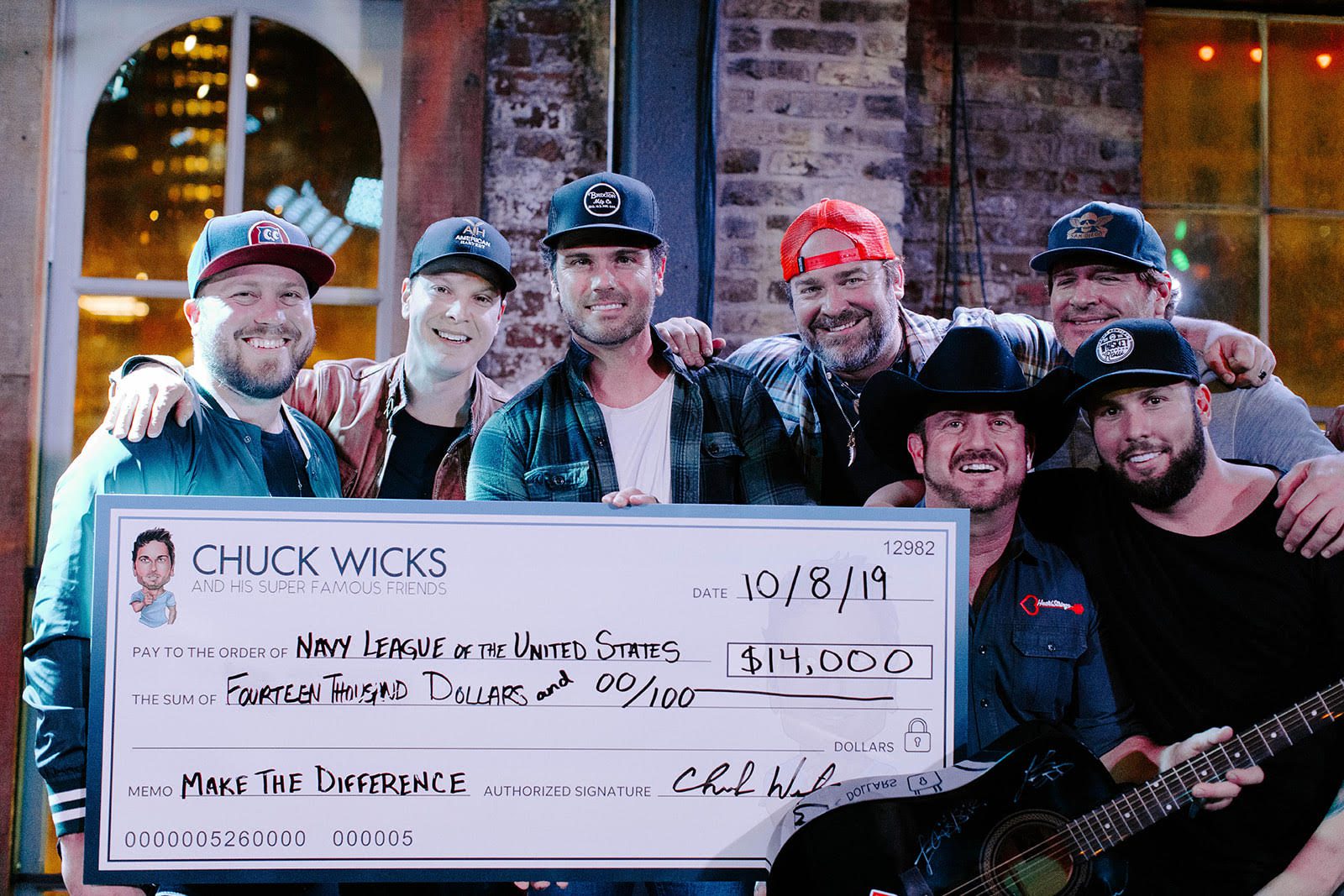 Chuck Wicks hosted his first-ever “Chuck Wicks and His Super Famous Friends” at Dierks Bentley’s Whiskey Row with special guests Mitchell Tenpenny and Lee Brice. Proceeds from the event raised $14,000 for the Navy League of the United States. Other guests performing during the event included Jimmie Allen, Gavin DeGraw and Jerrod Niemann.

Dr. Jada Watson To Speak At Change The Conversation Event 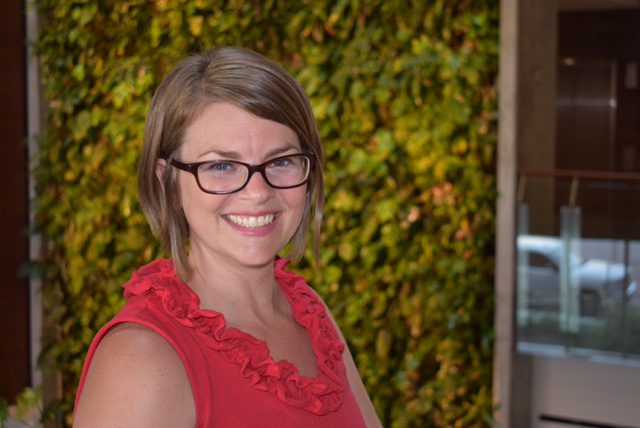 Dr. Jada Watson, who has garnered international acclaim for her research in the area of gender and music, will speak to Change the Conversation on Oct. 17 at 5:30 p.m. at BMI. The event is free and open to the public. Drawing on her recent work on gender representation in country music culture, the University of Ottawa professor will reflect on the credibility of data within a culture that disadvantages and systematically ignores women. She will discuss the impact that data has on the broader cultural ecosystem of a genre and share preliminary results of her ongoing projects.

Nashville is Not Just Country Music celebrated its one-year anniversary of providing opportunities for the urban music community in Nashville with an urban writers’ round. The writers’ round took place from 5 p.m. to 8 p.m. on October 7 at True Music Room in Cambria Hotel. The event included performances by 2LiveBre, Aaron Dews, Canon, Drew Castle, Krysten Simone, Robin Raynelle, Tahne and Tryon. During the event, which brought out approximately 200 attendees, Thalia Ewing, also known as “Muziqueen,” owner of Muziqueen Publishing and founder of Nashville is Not Just Country Music, awarded several attendees with special awards and gifts.